Chris Randone is breaking his silence after sharing that he is divorcing his Bachelor In Paradise wife, Krystal Nielson.

Earlier this year, Chris and Krystal announced that they were pulling the plug on their marriage after less than a year.

While Krystal appeared to move on with a new man after a few months, Chris shared he is struggling after the split.

He has become an advocate for mental health, and he is encouraging people to speak out if they are not okay.

Krystal shared that she was pregnant with her first child last week. She shared the news in a YouTube video, revealing that it came as a big surprise.

It’s no secret that Krystal and Chris tried to get pregnant during their marriage but struggled with fertility issues.

When Chris heard of the news, he didn’t share anything. When a fan reached out to him asking him about his feelings, he revealed he was truly heartbroken.

“Icing on the cake for feeling truly broken,” Chris revealed on his Instagram Stories after hearing the news that Krystal was pregnant with her first child.

“But I know in my heart I’m gonna find a super dope woman and have the most beautiful babies a dad could ask for. So I’ll continue to follow my heart and let God guide my path in finding an incredible woman to build & grow with.”

He also added that he would never be okay with how everything played out.

“I’ll never be okay about it, but I will just continue to be grateful for the years I had with that love,” he noted. “At least, the love I had in my heart,” he explained.

Since he was vague, another fan asked if he would ever share what happened between them. Chris shared he had no interest in going down that path again.

Chris Randone was shocked that Krystal was dating

When Krystal revealed she was dating again, Chris was shocked.

Due to the timeline, we now know that Krystal was pregnant when she shared her new relationship. She shared this news about a month ago but got pregnant in August as per her YouTube video.

A few months ago, Krystal announced she was dating someone new. It would take her a few weeks to reveal his face. Perhaps she wanted to protect him from Bachelor fans as she didn’t know how people would react.

It was last week that Krystal announced she was pregnant with her first child.

Chris and Krystal announced they were divorcing in February, right before the COVID-19 quarantine. 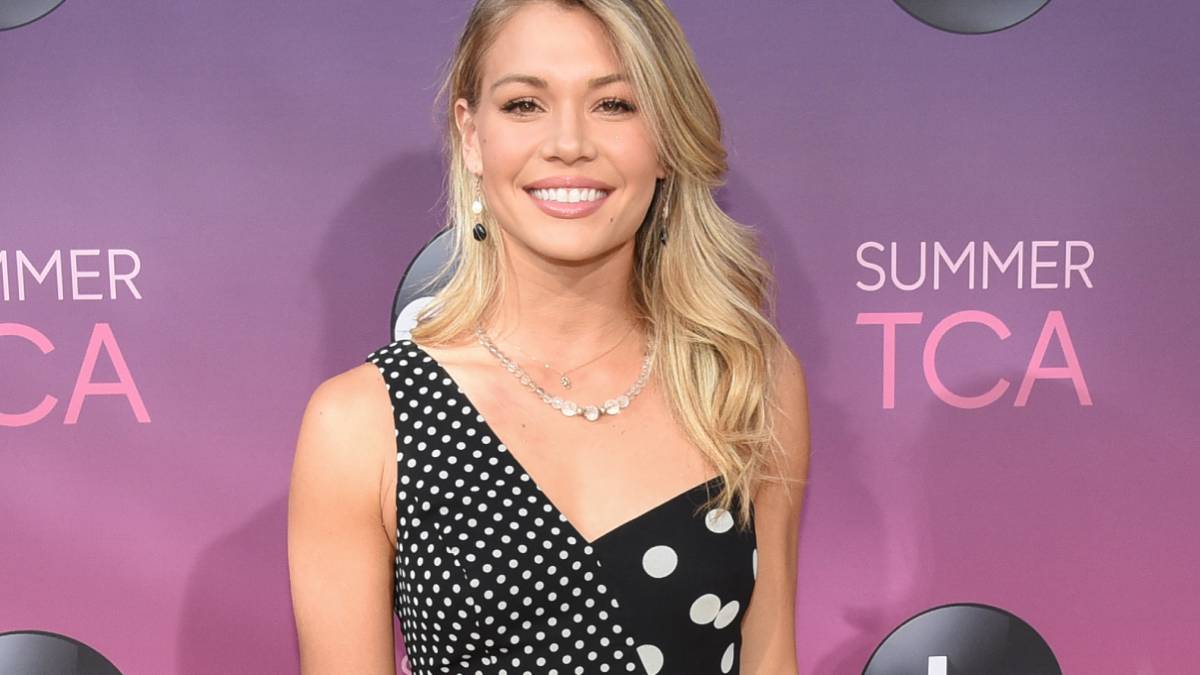 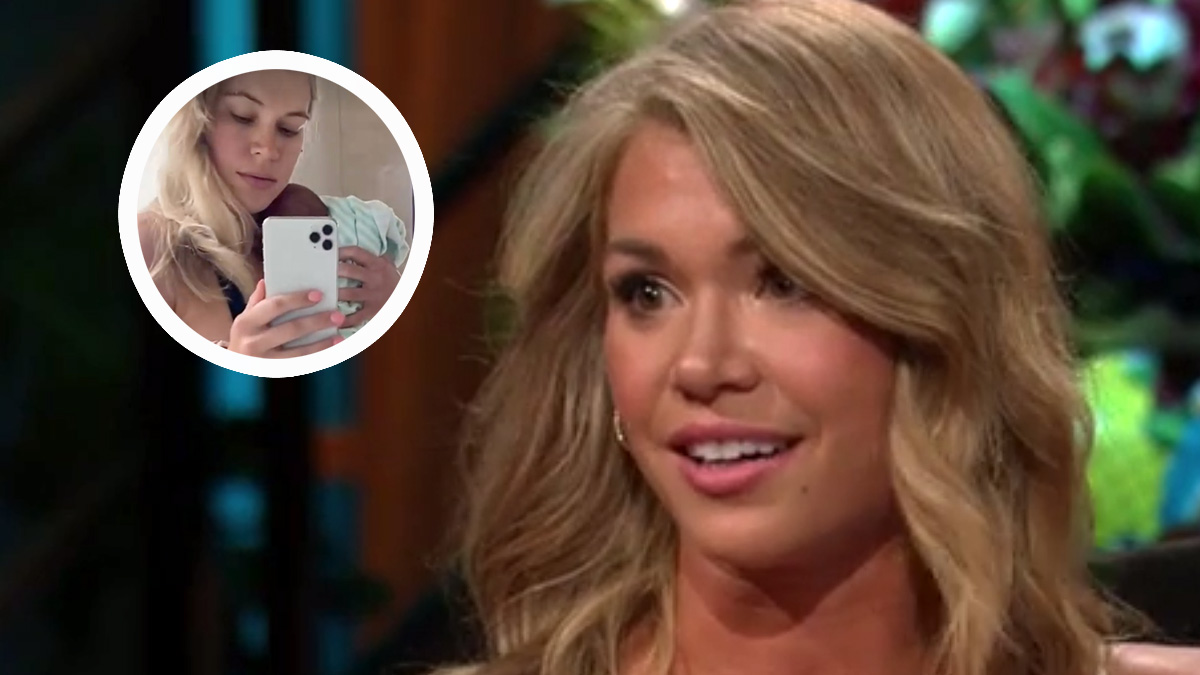