The long-awaited moment took place a few days ago, but the reality TV star is still on cloud 9.

The couple’s love story has been playing out on seasons of the popular MTV show, and fans have been rooting for them over the years.

After a few breakups and makeups, Zach and Cheyenne decided to give their relationship another shot.

Early on in the season, we found out that they were expecting their first child together, a baby boy.

Ever since news of their pregnancy was revealed, their families have been urging the couple to tie the knot.

With their baby boy expected to arrive very soon, Zach made things official with a sweet proposal which also included Cheyenne’s daughter Ryder.

Cheyenne is on cloud 9 after surprise proposal

The Teen Mom OG star is officially engaged, and it came as one big surprise.

Zach and Cheyenne’s family and friends knew the moment was coming because they were all in tow for the sweet surprise.

The 28-year-old was caught off guard and brought to tears when she removed her blindfold and Zach got down on one knee.

Cheyenne shared a video from the romantic proposal on Instagram and wrote an emotional message to her now-fiance.

“I am still on cloud 9 and waking up as a fiancée feels unreal!!” commented the MTV star.

“Zachary, you outdid any dream, plan, Pinterest board vision I could have ever come up with. Not only did you propose to me, you got down on your knee again and made a promise to Ryder with a mini version of my ring,” she wrote. “This act of grace is still beyond me. God knows how I have prayed that one day we would have a complete family. Ryder and I deserve that. You made it happen for us and we are so blessed to have you.”

Zach didn’t just make a vow to the Teen Mom OG star. He included Ryder in the proposal as well.

The 4-year-old was front-and-center for the big moment and she got a tiny ring– which was an exact replica of her mom’s engagement ring.

The tear jerking moment was the icing on the cake for Cheyenne.

“I always wanted a man who would love Ryder as their own and you do exactly that, plus some,” she wrote. “Her standards for a man have been set, I feel bad for her future suitors!!”

“Thank you for making my dreams come true. Thank you for loving me and being my best friend. We don’t have a perfect love story but our love story is perfect to us. It was truly always you,” added Cheyenne.

Check out the heartwarming proposal video below. 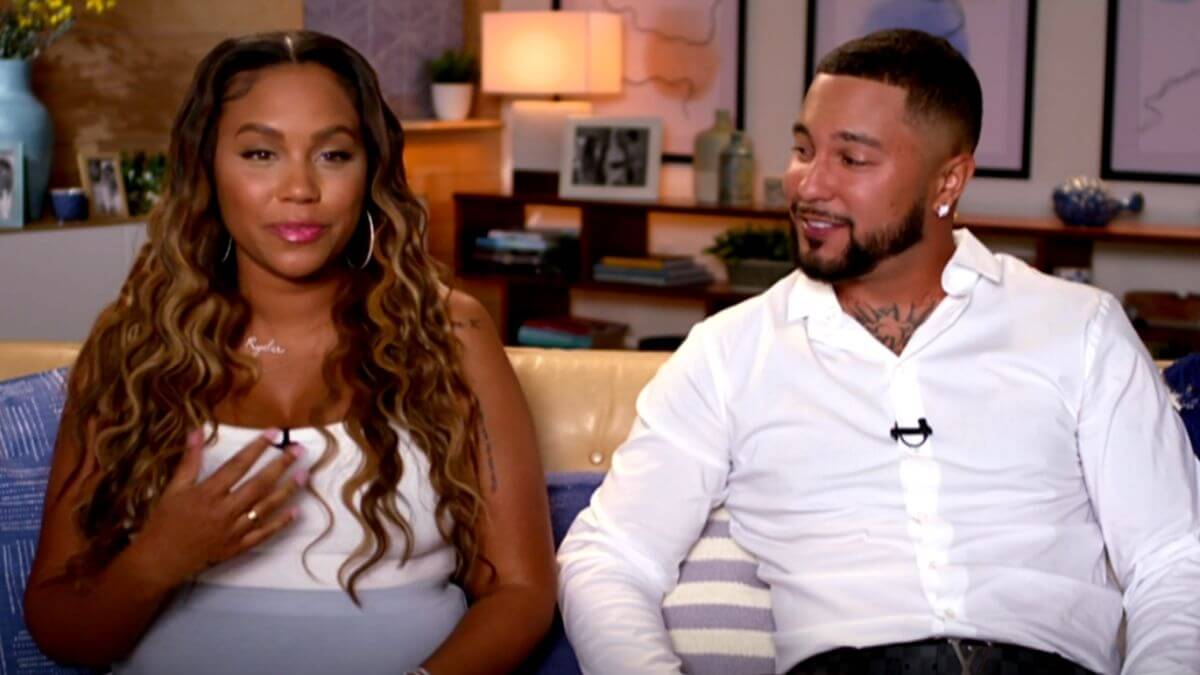 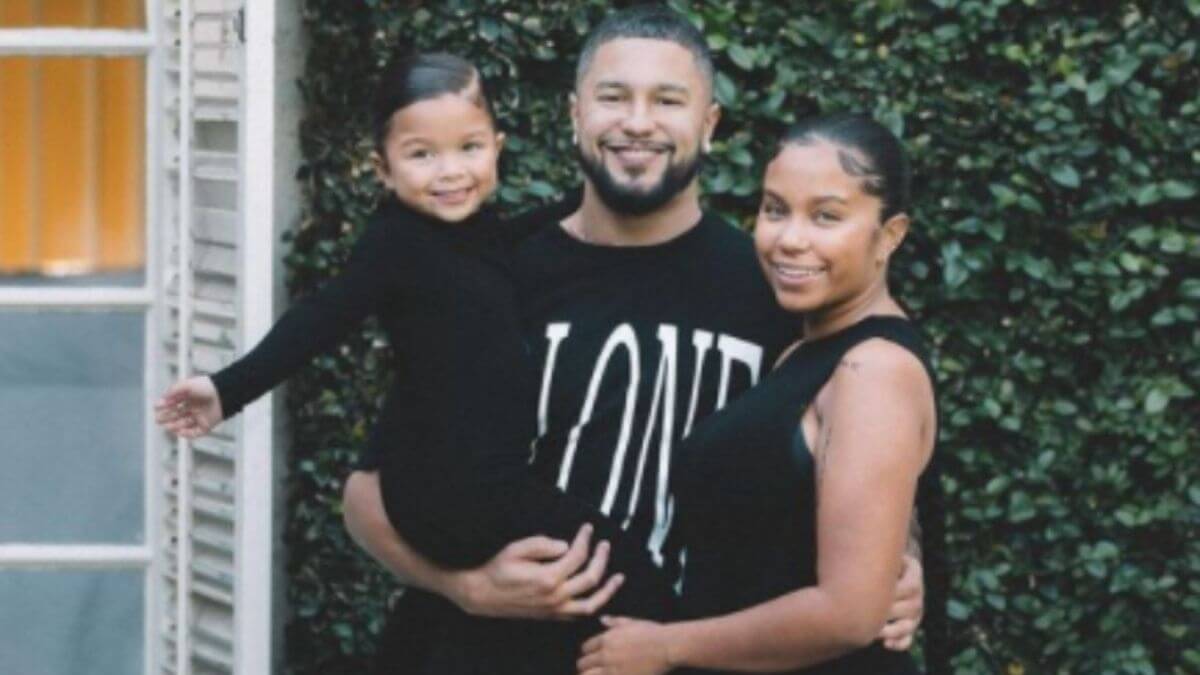 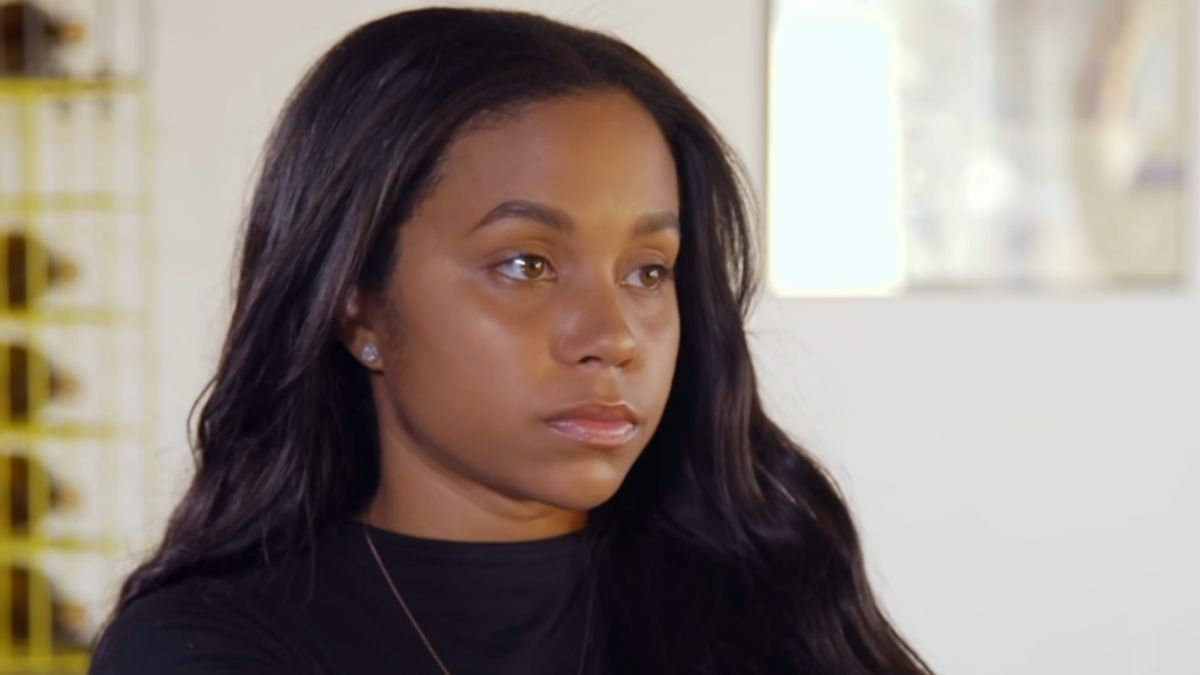