Captain Lee Rosbach’s net worth has been on the minds of Below Deck fans since the day he appeared on the Bravo show.

The stud of the sea has become a fan favorite over his eight seasons on Below Deck. Viewers have watched him chill with guests, lend an ear to the crew, and be the voice of reason on more than one occasion.

Fans have also watched Captain Lee lose his mind when someone has pushed him too far. Whether it’s a crew member or a guest, it makes no difference to the captain. Captain Lee has no problems unleashing his fury when necessary.

Thanks to his popularity, Below Deck fans want to know all they can about the captain. So, let’s take a look at just how much money Captain Lee has earned over the years.

Online reports indicate Captain Lee’s estimated net worth is between $800 thousand and $1 million.

The famous captain has certainly worked hard for his fortune. As fans know, Captain Lee began his career in the restaurant industry.

Captain Lee owned and operated several restaurants all over the country until he was 35. His time in the restaurant business helped kick off a comfortable lifestyle for the captain, his wife Mary Anne, and their children.

However, yachting was always the captain’s passion. It has been a fruitful career for Captain Lee monetarily and personally. A captain operating mega yachts as Captain Lee does can earn $95,000 and $130,000.

Even as a newbie in the yachting world with tips and salary, Captain Lee made a pretty penny. The downfall, of course, was being away from his family.

Being on a successful reality television show has most definitely added to Captain Lee’s portfolio. The captain has steered the yacht for eight seasons.

Now, how much Below Deck crew members make each season has yet to be officially confirmed. Thanks to tips and crew salaries fans have a general idea but nothing concrete.

What fans know for sure is Captain Lee earns a captain salary and tips on the hit yachting show, just like in real life. It’s believed that Bravo pays each crew member a stipend to be on the show for six weeks. The network doesn’t give out that information, though.

Captain Lee Rosbach’s net worth has become quite substantial after decades in yachting, time in the restaurant business, and being the star of Below Deck.

Hard work, a good personality, a supportive spouse, and reality TV are apparently the keys to building a nice fortune. It worked for the stud of the sea. 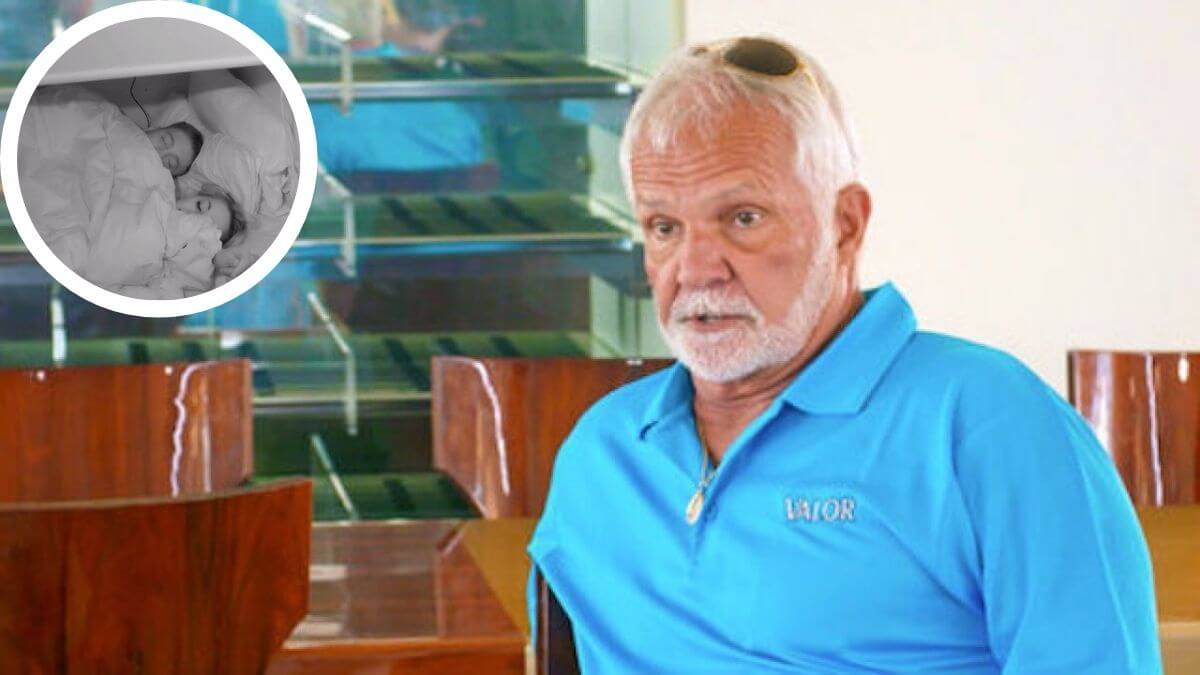