Candiace Dillard is dishing about the salacious season of The Real Housewives of Potomac.

The RHOP star has been through the wringer this year, as her fight with Monique Samuels took over all of Season 5.

The drama between the two women has caused quite a bit of tension among the group.

And, the cast is now fractured and some friendships are up in the air.

We know that there’s very little hope in trying to salvage the friendship between Monique and Candiace.

And Candiace’s friendship with Karen Huger is on the rocks as well, as the Grand Dame refused to pick sides in the altercation.

Despite trying to remain unbiased, Candiace feels as if the 57-year-old has actually sided with the mom-of-three and she talks about being disappointed in her friend this season.

Nonetheless, the former pageant queen has also received support from some of the other RHOP women, and she’s spilling the beans in a new interview.

Candiace names Robyn Dixon as the most supportive

The 34-year-old recently opened up about RHOP in an interview on Behind the Velvet Rope with David Yontef.

During the chat, The Real Housewives of Potomac star admitted that Robyn Dixon has been one of the most supportive cast members this season.

“I think Robyn was probably the most supportive of me personally,” revealed Candiace.

“Everybody was supportive. I will say that, but you know people… show their support and their love and their affection in different ways. But Robyn would call me like every other week, some months just to say, ‘Hey, I’m just checking on you.'”

The pint-sized beauty also admitted that friends Gizelle Bryant and Wendy Osefo had her back as well.

“And then yes, Wendy also actually called me a lot to check in on me… I mean, you saw like, she really rode hard for me, you know, in scenes on camera. But also for me, what happens on camera is what happened on camera. What you do in the dark behind the scenes is what I’m really looking at.”

She added, “And for sure Robin, Wendy, and Gizelle have all really been like checking in, riding for me in front of the camera and behind the camera and rooting for me.”

While on the podcast, The Real Housewives of Potomac star also dished about the demise of her friendship with Karen Huger.

“I just thought that there was something more there, but the more valuable friendship to her was the one that she chose. And I, I accept that now and I have to just watch her…she’s not trustworthy,” said the reality TV personality.

Dillard said that she is now “disappointed” in her former friend after all that went on this season.

“Like that’s the hardest disillusion of a friendship to watch is, is that one because I really loved Karen and I really looked up to Karen.” 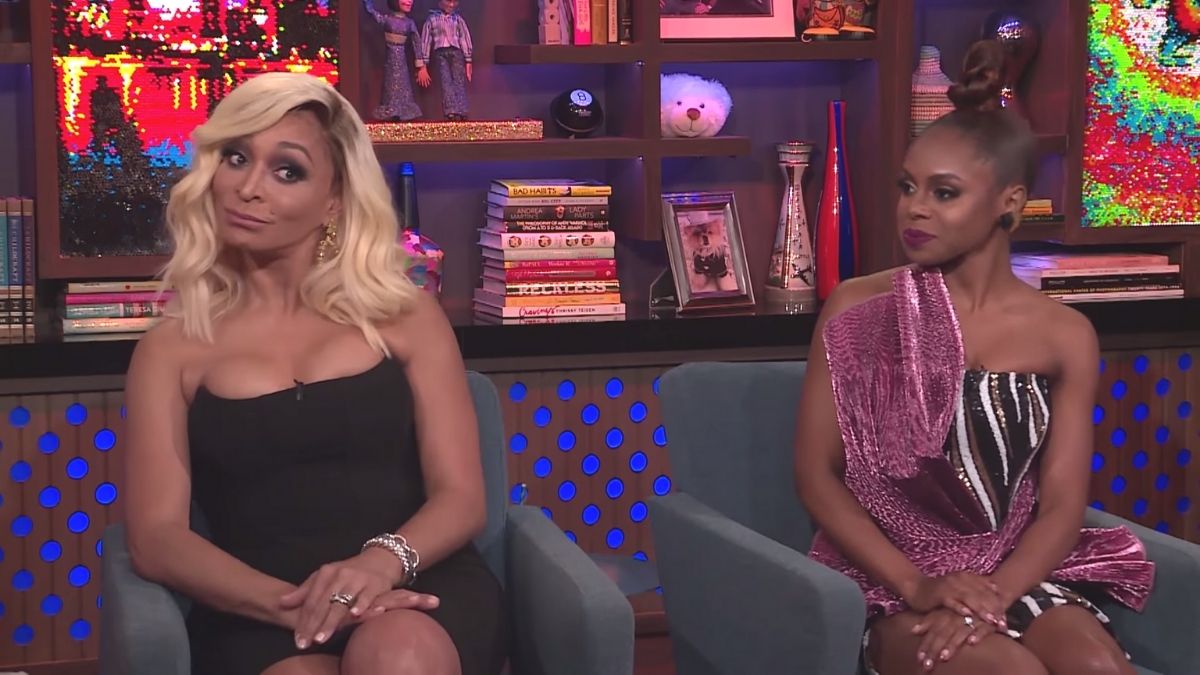 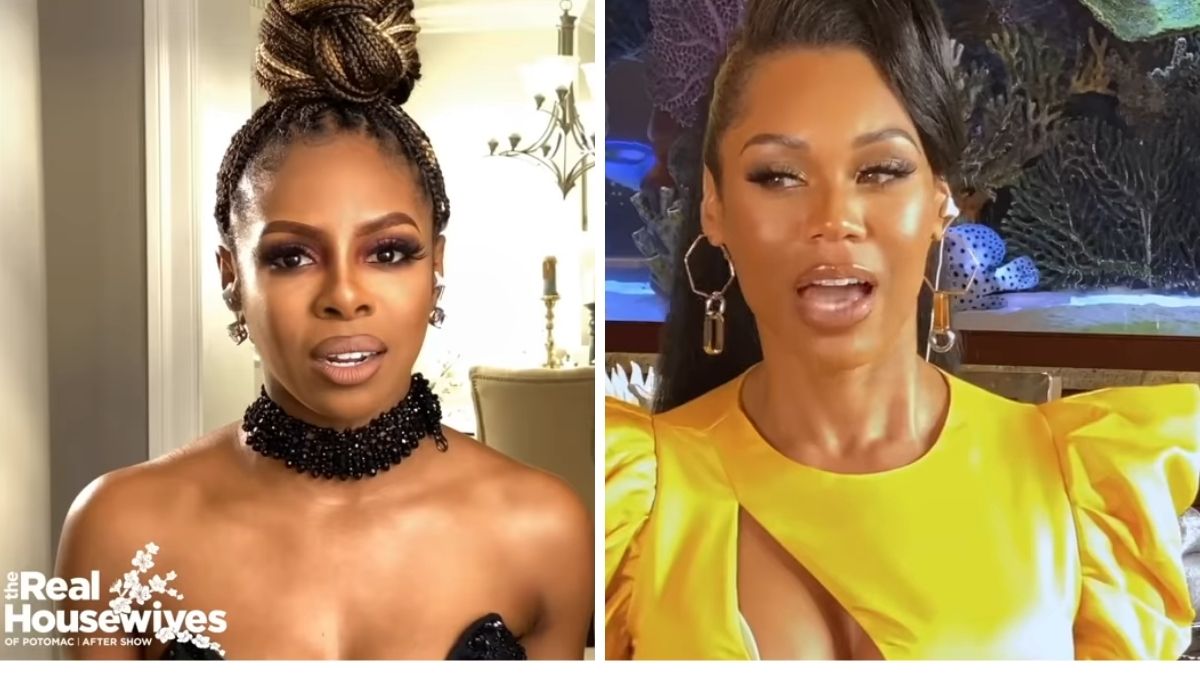 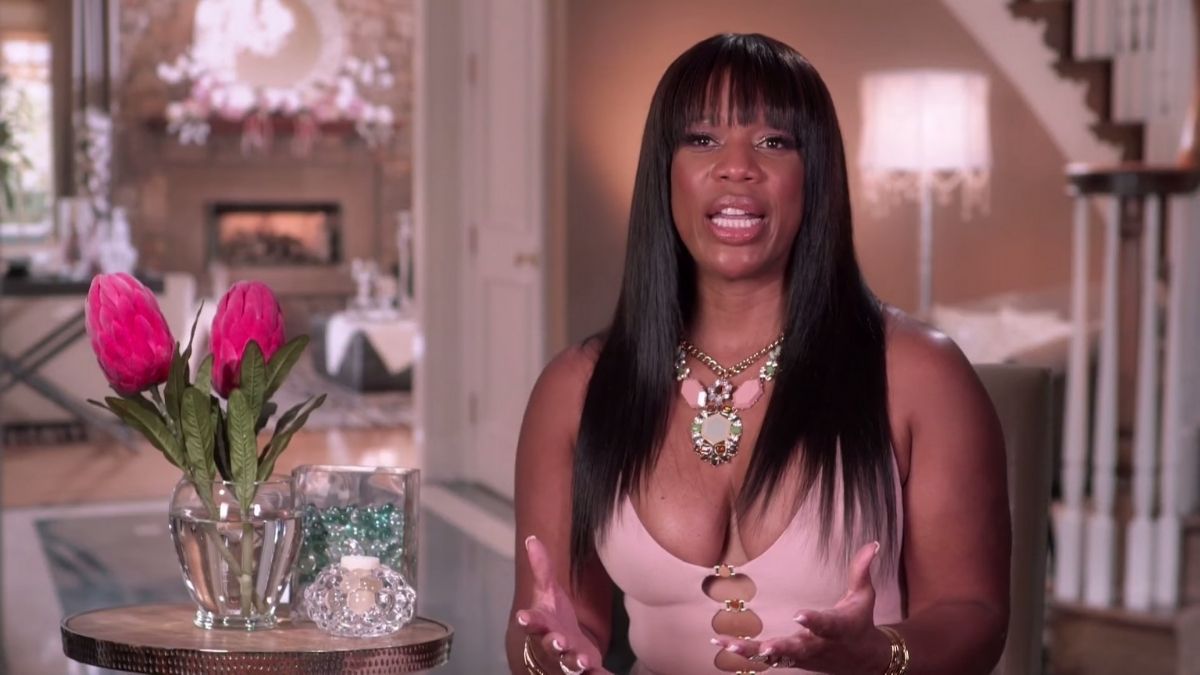 Ashley Darby explains why she wrote a statement for Monique Samuels, says ‘she was facing some really serious charges’
RELATED POSTS