Caitlyn Jenner has announced her run for governor of California, kicking off her campaign on Friday with a message to voters.

The Keeping Up With The Kardashians alum hopes to replace current Governor Gavin Newsom, in a recall election. A petition to force the recall election has earned enough signatures to get the matter on the ballet, which forces a vote to keep or replace Governor Newsom later this year.

According to NBC News, there is no limit to how many people can run in the recall election.

Rumors started swirling last month that Caitlyn was mulling over the idea of running for governor. Caitlyn has slammed Governor Newsom several times over the past year for his “over-restrictive lockdown” amid the coronavirus pandemic.

On Friday, she confirmed she made a decision, and her campaign was launched.

“I’m in! California is worth fighting for. Visit http://CaitlynJenner.com to follow or donate today,” she wrote on Instagram and Twitter alongside a press release with the title Caitlyn for California.

The transgender rights activist revealed in the press release she will make a more formal announcement in the coming weeks. Caitlyn also explained why she was throwing her hat in the ring to replace Governor Newsom.

“California has been my home for nearly 50 years,” began Caitlyn’s press release. “I came here because I knew that anyone, regardless of their background or station in life, could turn their dreams into reality. But for the past decade, we have seen the glimmer of the Golden State reduced by one-party rule that places politics over progress and special interests over people. Sacramento needs an honest leader with a clear vision.

Caitlyn also called herself a “proven winner” and the only person who can end Governor Newsom’s “disastrous term as governor.”

An unnamed campaign advisor shared with Axis that Caitlyn is running as socially liberal and fiscally conservative. Those wanting to learn more or donate to Caitlyn’s campaign can check out her official campaign website.

On Instagram, the comments section was filled with people simply saying no.

Several GIFS took over Caitlyn’s tweet, mocking her support of Trump and laughing at throwing her hat into the race.

Caitlyn Jenner is putting reality television behind her and focusing on a career in politics with a run for California governor. 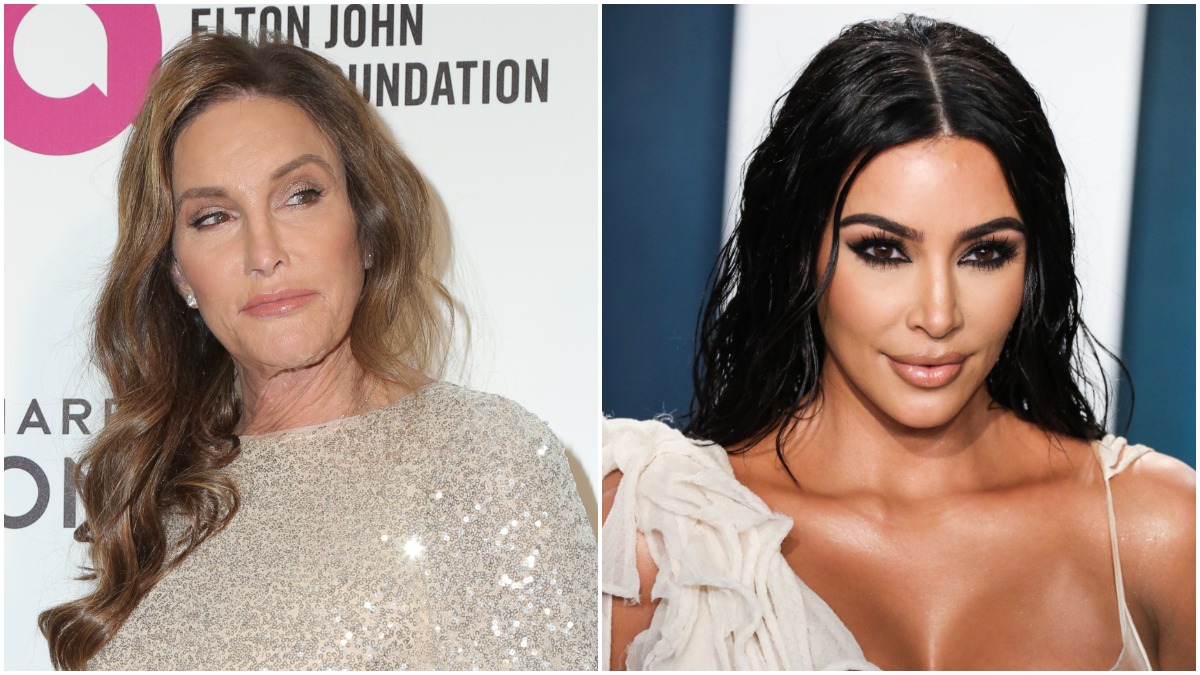 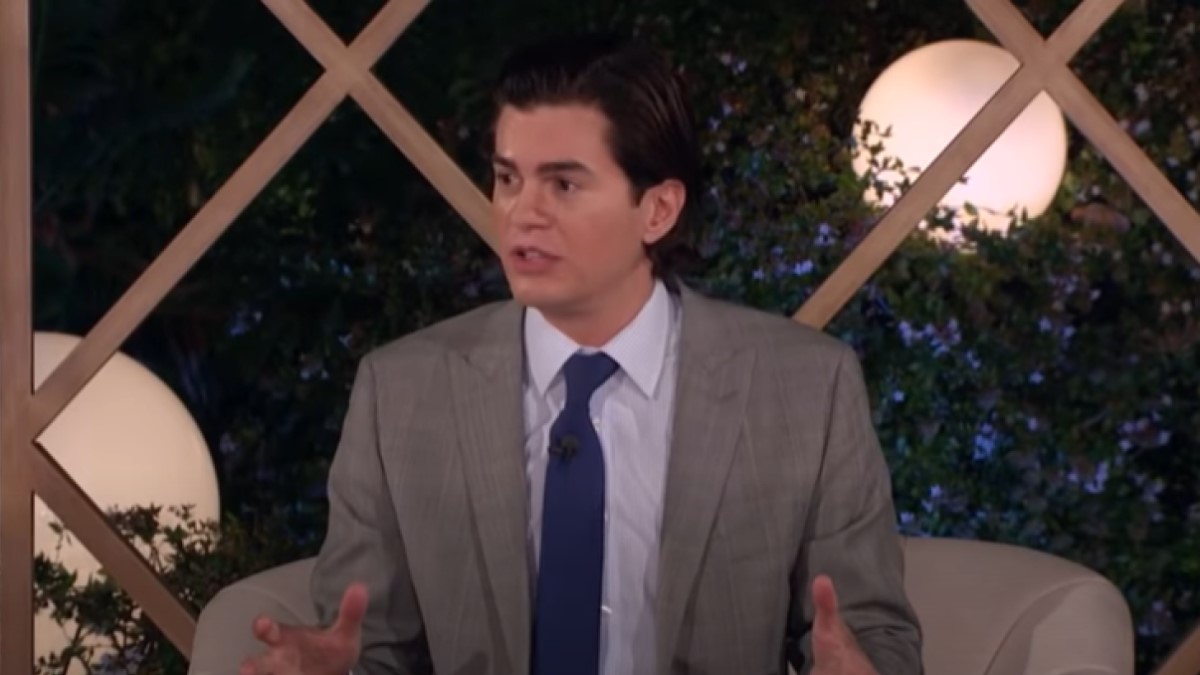