The Bachelorette star Blake Moynes was sent home during this week’s episode of the show, which means he never made it to the hometown dates.

Throughout Clare Crawley’s short season, Blake was one of the main guys.

He broke the rules to get her attention and she praised him for fighting for her. But when she left with Dale Moss, Blake faded into the background on Tayshia Adams’ season.

This week, Tayshia and Blake had some alone time during a one-on-one date, but she didn’t feel a connection with him.

She sent him home. Now, Blake is speaking out about his time on the show and he admits that Clare’s decision to leave with Dale caused him lots of confusion and stress.

While Clare was convinced that Dale was the one for her, all of the guys who were there for her were confused.

Some of the guys were happy for her, but others wanted answers. Blake admits he was completely confused and he suffered stress balding after she left.

“I was shocked [when they left together]. You saw me, I was distraught. I was literally, like, ‘What is going on?’ I couldn’t believe it because of the timeframe,” Blake told US Weekly after he was sent home from The Bachelorette.

“Nothing made sense to me. Now it does. But at the time, I was literally shook. I was distraught. I started stress balding in the shower because I didn’t know that was going on.”

When he was on The Bachelorette with Clare, Blake was getting the rule-breaker edit as Clare continued to bring things up. For example, during the first episode, she thanked him for reaching out to her on social media to check on her and her mom after her mother fell down and broke her nose.

Even though Blake was stressed and anxious after Clare picked Dale, he has come to terms with her decision. He explained to the website that he’s actually quite happy for the couple.

“They look like they’re absolutely crushing it. So, you know, if I’m basing it just off of that, then I think they’re going to make it,” Blake explained.

“They connected hard. You saw on the show, too. I didn’t know that [at the time] and it all makes sense now. And the thing is she deserves it. So, you gotta believe in it with them. He’s a really good dude. And he’s living up to everything right now. And he’s proving a lot of people wrong. And at the beginning, he was proving me wrong too. And now I’m fully on their side, hoping for the best for them.”

He stayed on to continue his journey with Tayshia and despite not getting much time with her, he’s still thinking about her at times. Blake revealed he still thinks about Tayshia and the “what ifs” when it comes to their relationship.

However, he has revealed he has moved on and settled back into his life in Hamilton, Ontario. 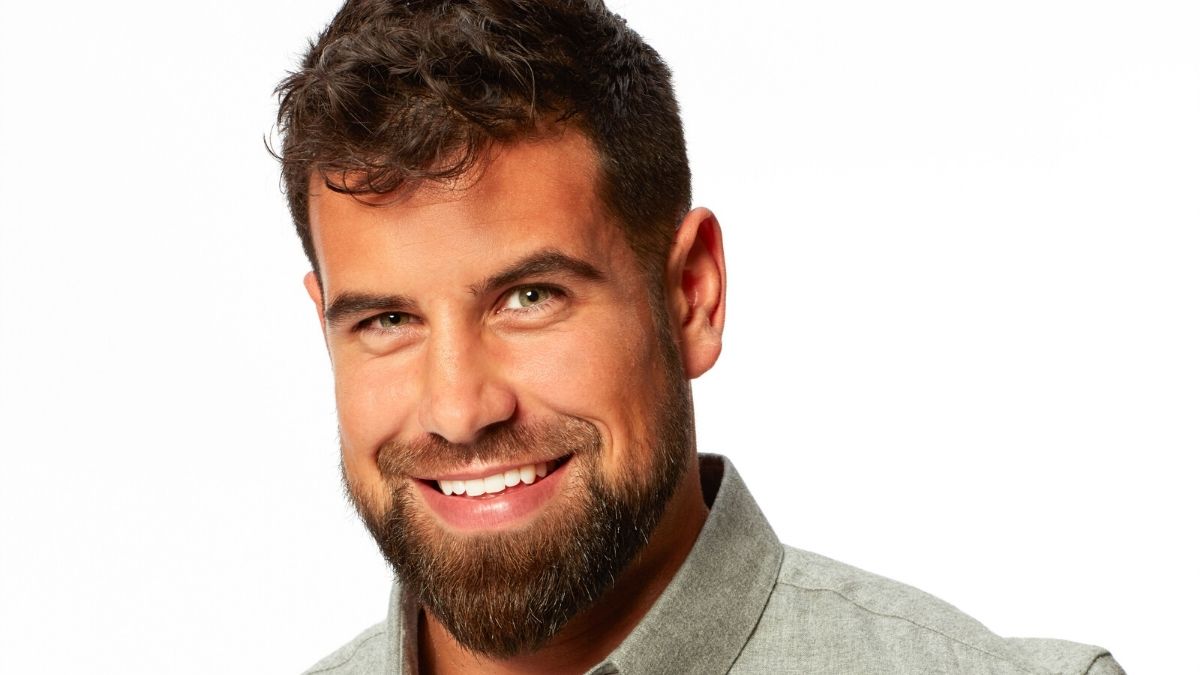 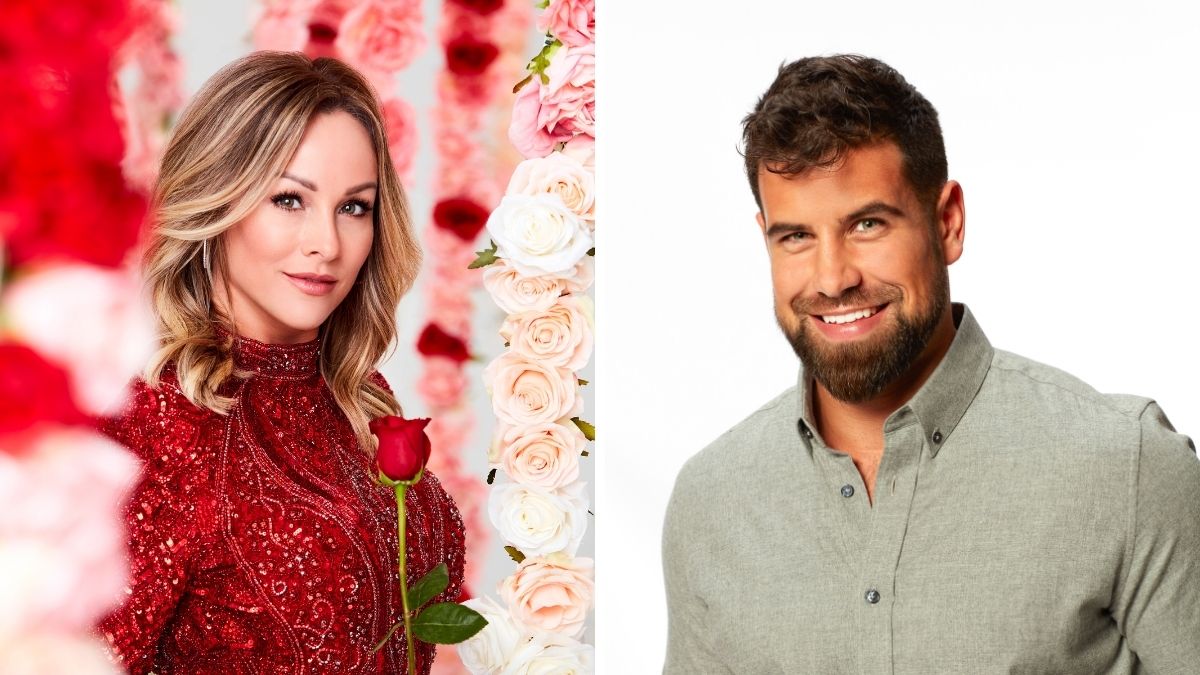 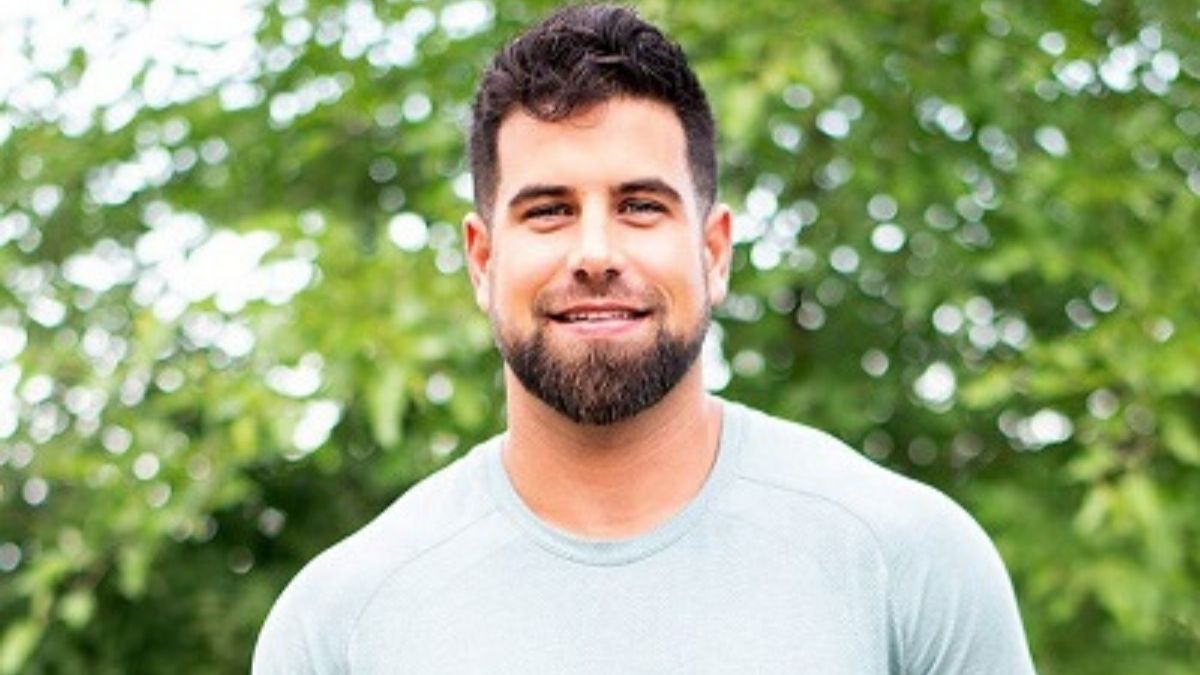 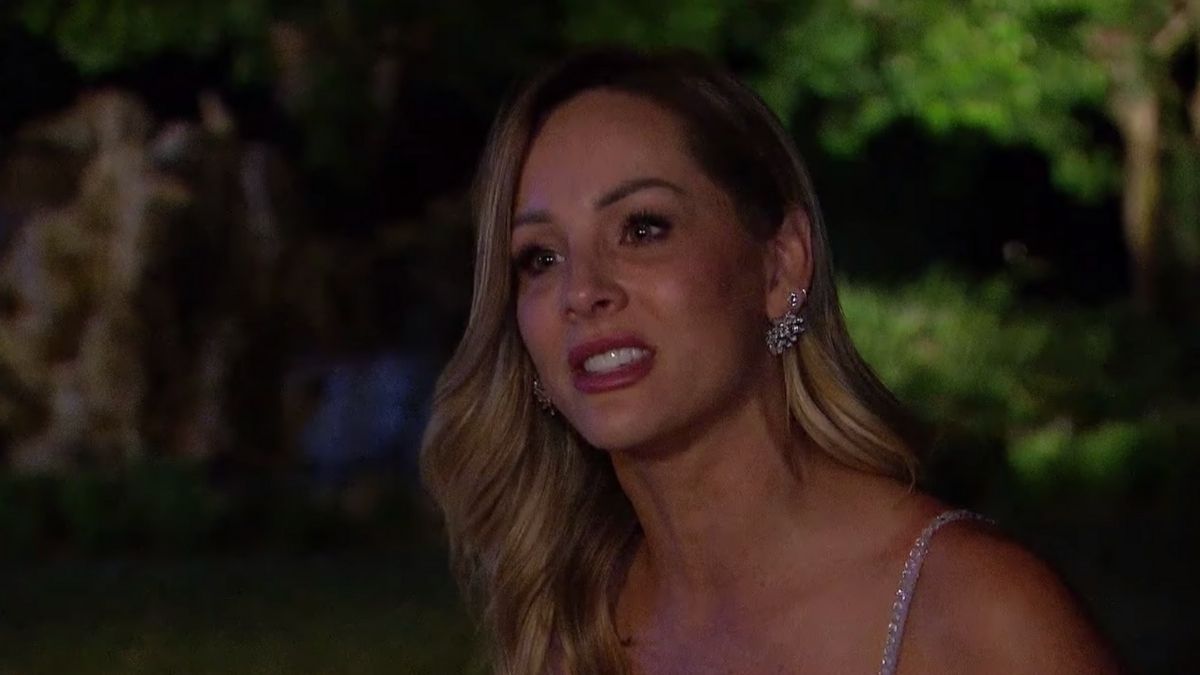