On Tuesday, they finally announced that the production of the show is shut down. A lot of drama was happening in regard to the crew and on social media, so the production team decided to pull the plug.

The announcement came down from Global and Insight Productions that the development of Season 8 has come to an end. That’s going to be sad news for viewers, but at least there are two episodes left to air.

The following statement was also made by Big Brother Canada host Arisa Cox:

“Big Brother Canada is a labour of love for so many, and even though it hurts to say goodbye to the season, it’s the right thing to do. On behalf of the incredible people who put this show together, thank you to everyone who started this journey with us. Please take care and be safe!”

The worst news of all is that there are no plans to continue with the production of Big Brother 8 and that this really is going to be the end of the current season.

As a result of recent COVID-19 government mandates, effective today #BBCAN8 has ended production. We’re all in the house together Canada, thanks for watching ♥️

A recent report stated that some of the crew members for Big Brother Canada 8 had resigned from their positions. There was an apparent fear on the set of COVID-19 that led to many people ending their employment.

Many rumors were starting to hit social media — and especially a Reddit channel for the show — where it was beginning to become clear that crew members were worried about reporting for work every day.

This isn’t the only version of Big Brother that was ongoing, either, as Big Brother Germany had been airing since early February and planned a live special where the BB20 cast would find out what was going on in the world.

The Big Brother Israel cast had also been in seclusion since January, showing how long some of these people had been in the dark about the coronavirus.

As for Big Brother 22 in the United States, casting calls had to be canceled, creating rumors that this could be a good summer to do an All-Stars cast instead. 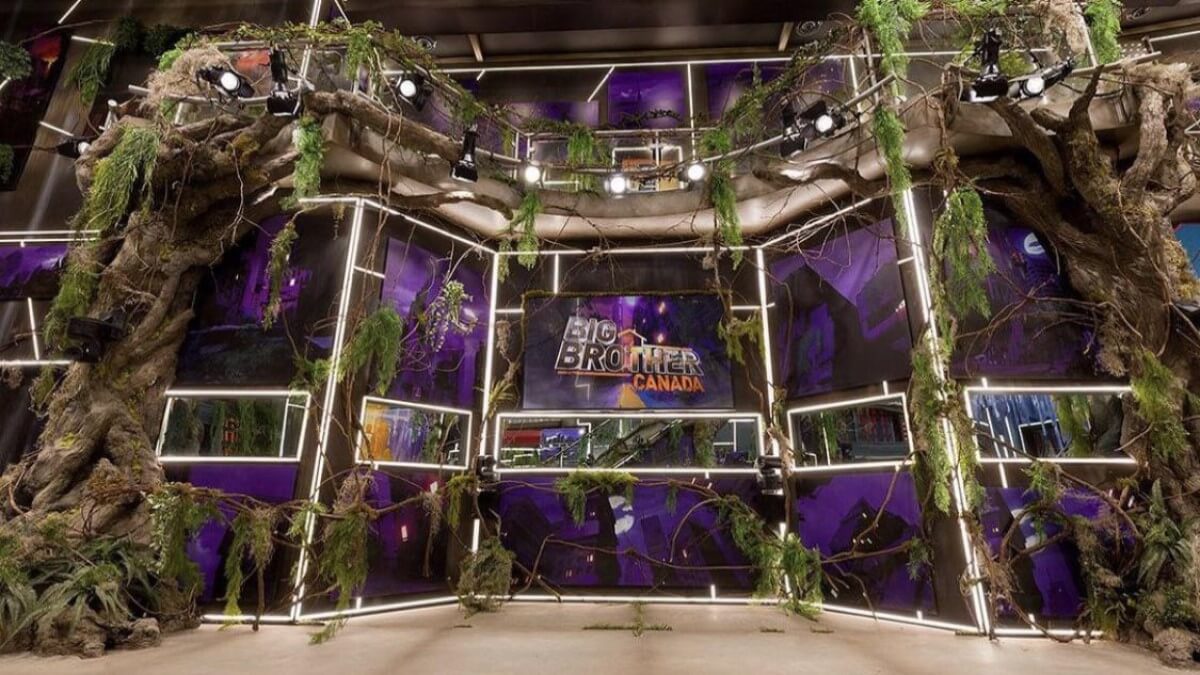