There has been a lot of flirting going on between Memphis and Christmas on the Big Brother live feeds, with some fans even posting on Twitter that they saw the duo share a kiss.

Footage of the alleged kiss is shared below, but there are other fans who claim that Christmas was simply whispering in the ear of Memphis.

The flirting that has taken place on Big Brother has certainly led to a lot of rumors on social media, especially when it comes to Memphis’ current girlfriend.

Memphis Garrett entered the game in a relationship

Memphis has a girlfriend and her name is Dominique Scalise. During the current season of the show, he has referenced her a number of times.

Below is an image of when Memphis used cereal to share a message with Dom while he was inside the house.

The Instagram account for Memphis also recently shared a photo of Memphis and Dom together while they were enjoying some time on a boat. The couple looked really happy.

He captioned the photo with the message, “Happy Birthday My Love! ♥️ #missingyou #behomesoon #pickacountry 😘.”

Members of the Big Brother 22 cast are able to sporadically post to social media with the help of show producers. They can present the messages to be posted and it gives them interactions with the real world. The cast members are not able to respond or receive messages while they are in the house, though.

Are Memphis and Dominique still together?

As far as we know, Memphis and Dominique are still together, despite all of the rumors on social media.

Below is a video of that interaction between Memphis and Christmas that got a lot of people talking. Take a look and decide for yourself whether they were just joking around or if there was a kiss in there. We think the footage is entirely inconclusive.

On her Twitter account, Dominique Scalise has shared posts about Memphis and also responded to notes that he has left in the house. She has even come to his defense a handful of times, especially when there was some drama about Memphis possibly saying the N-word.

It’s likely that their relationship will be a hot topic when the season comes to an end. Could that happen very soon for him? During the last episode of the show, Memphis was nominated for eviction.

Being outside of the alliance between Nicole Franzel and Cody Calafiore could hurt Memphis in the end, but he made quite a few questionable game moves this season that he may come to regret later on. 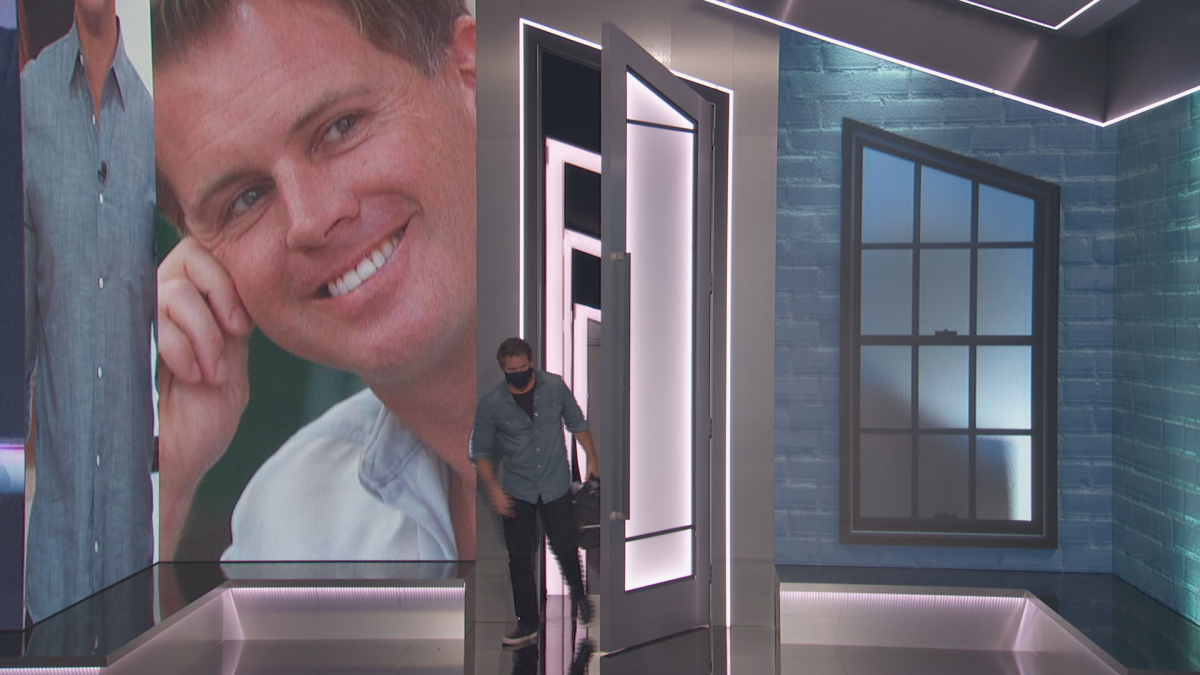