Bugsy Drake is a big part of the Below Deck world, as they recently promoted her to chief stewardess on the most recent season of Below Deck Med.

However, there is one big update from the franchise that she wasn’t aware of.

Bugsy learned that longtime couple Ciara Duggan and Paget Berry broke up during an interview with Us Weekly.

Bugsy was “shocked” when the interviewer mentioned the formerly engaged couple’s split.

“Honestly, I’m shocked that you just said Ciara and Paget broke up. I didn’t even know that. I’m obviously completely out of the loop with that. Oh my gosh, I’m in shock right now hearing that. So that’s my reaction to that,” Bugsy told the outlet.

Bugsy also promoted her new book, The Art of Tablescaping: Deck Out Your Table with the Queen of Theme, during the interview.

Why Ciara and Paget broke up.

During a previous interview with Us Weekly, Ciara revealed the reasons she and Paget split.

Ciara revealed that the coronavirus pandemic revealed a lot to her about their relationship, but not in a way that fans might think.

She also revealed that she admitted to herself that the relationship would not work.

She claimed she got into the relationship too young at 18 and never felt ready for marriage.

Even though the couple broke up, they are still on good terms and consider each other friends.

The couple had started dating in 2016 and were engaged for nine months before calling it off.

Paget and Ciara’s history on Below Deck

Fans met Paget and Ciara on Below Deck Sailing Yacht Season 1. They both had worked with Captain Glenn before.

Glenn had even encouraged Ciara to switch from being a stewardess to working under her boyfriend’s deck team.

The couple bickered from time-to-time but worked well together even with the boss-employee dynamic. The only obstacle that their relationship faced was stewardess Georgia Grobler.

Georgia had a massive crush on Paget and the two flirted frequently. She even told both Paget and Ciara that she had a crush on him at the end of the yachting season, but it didn’t seem to hinder Ciara and Paget’s relationship. 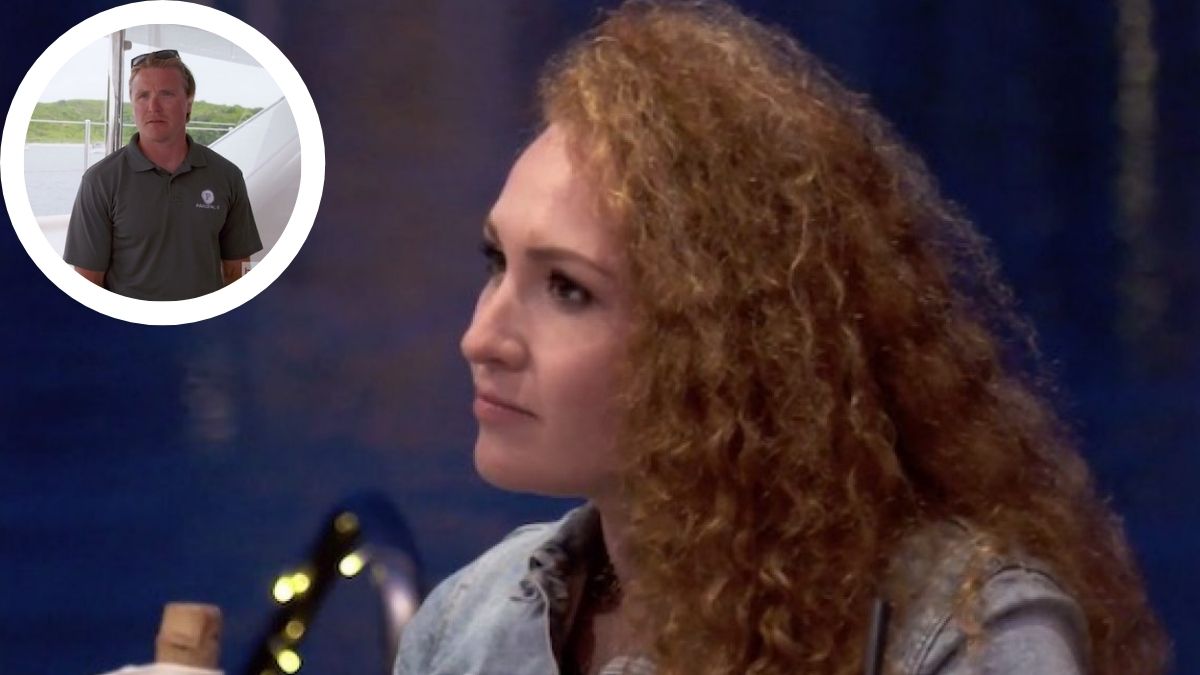 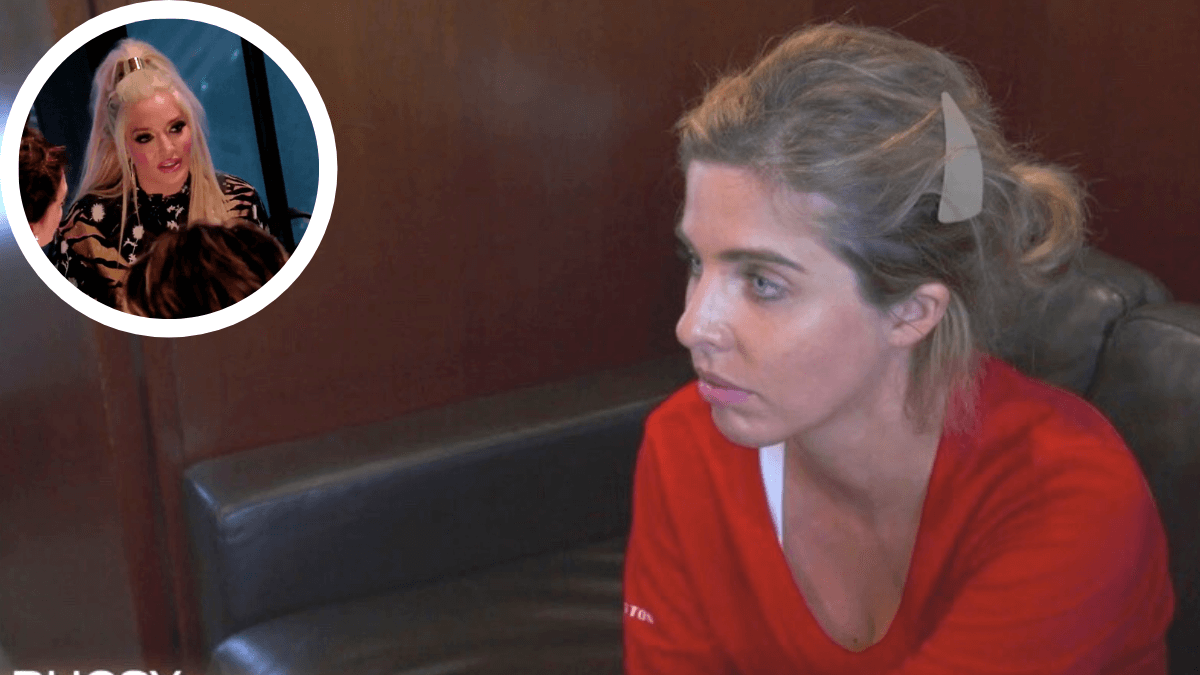 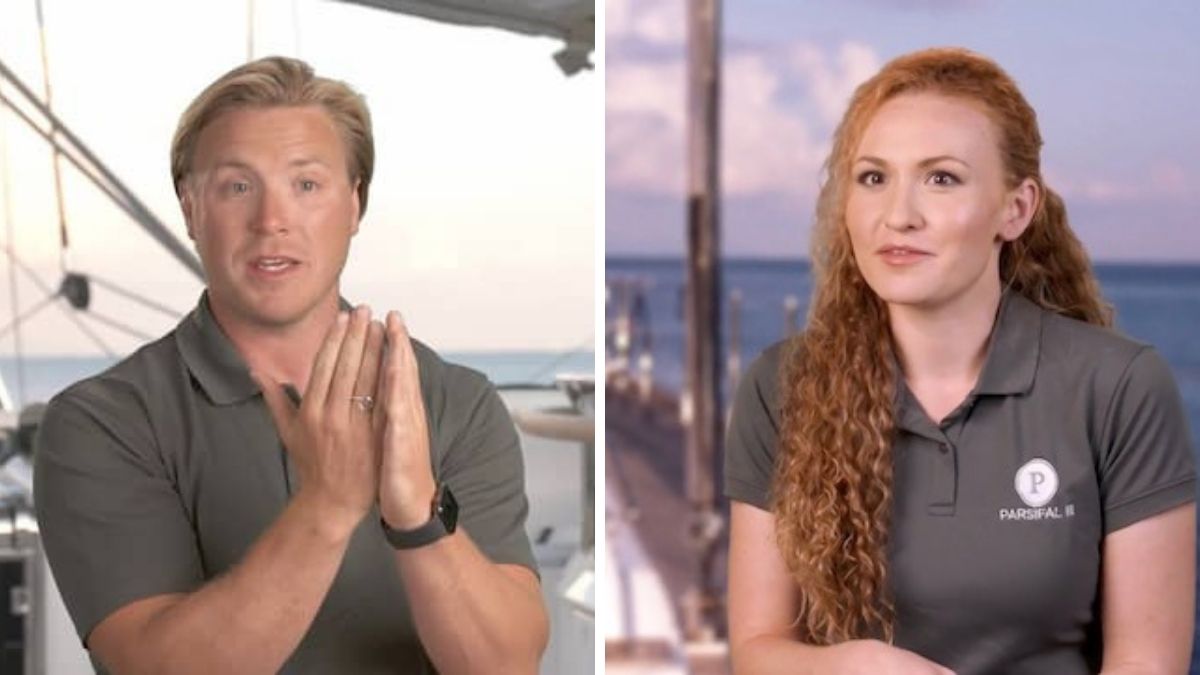 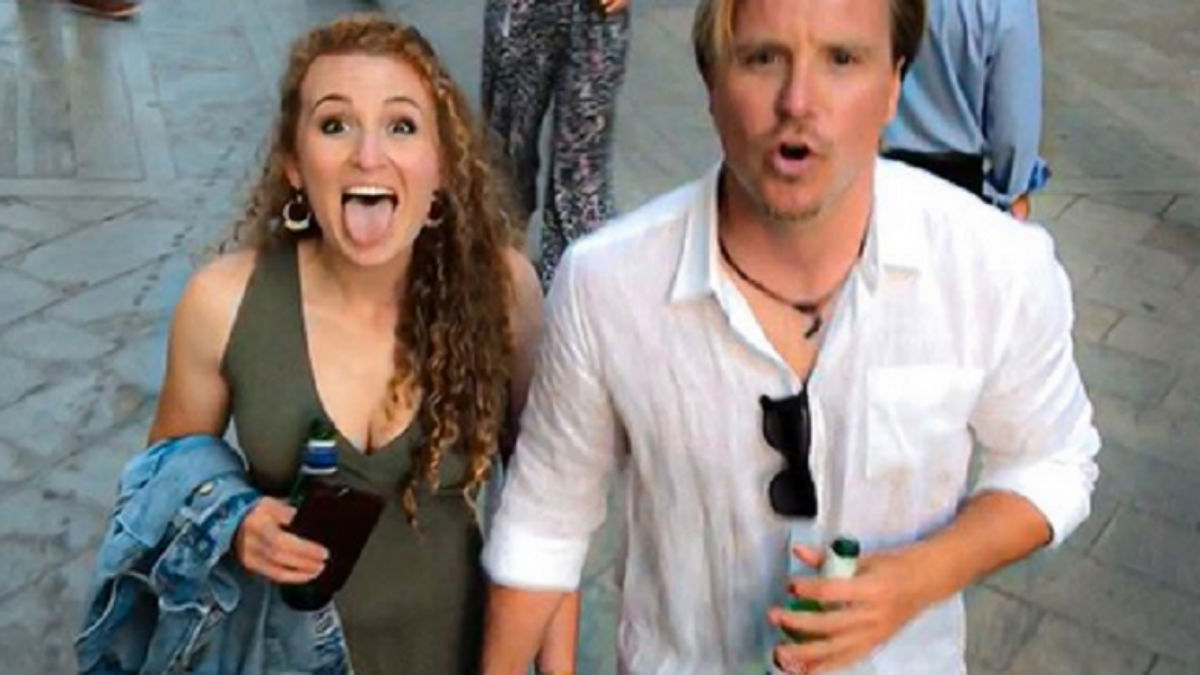