Below Deck Mediterranean alum Hannah Ferrier has revealed producers had to step in to help her and Captain Sandy Yawn work together.

Hannah spent Below Deck Med Season 1 working with the late Captain Mark Howard before Captain Sandy came in for Season 2. The three and a half seasons Hannah worked with Captain Sandy were turbulent, at best.

It’s safe to say there is no love lost between Captain Sandy and Hannah, something they both admitted each season. After the captain fired Hannah in the middle of Season 5 for having Valium and a CBD pen on the yacht, their dislike of each other intensified.

Now Hannah has given Below Deck Mediterranean fans more insight into just how bad things got between her and the captain at times.

Despite what Below Deck Med viewers may think, the captain, chief stew, and bosun do not get to pick their team. The entire crew meets for the first time on day one of filming. Unless, of course, a person is a returning cast member.

Katie spilled it’s one reason why Lexi Wilson wasn’t fired sooner. Hannah dished on it being one reason, she butted heads with a stew each season as well.

The topic quickly turned to Hannah working with Captain Sandy in such a tension-filled situation. Some Below Deck Med fans wondered why the captain would continue to bring the chief stew back.

You Might Also Like:  Mathew Shea sounds off on Below Deck Med, blasts editing and Captain Sandy Yawn, praises production and crew
Sign up for our newsletter!

“That was one of the issues that Sandy and I had together. Because a lot of people were like, ‘Why does she bring Hannah back?’ And I’m like, it’s not her choice, firstly. Like she doesn’t get to choose if I come back,” Hannah expressed.

Although Katie didn’t have the drama-filled relationship with Captain Sandy that Hannah did, the two did disagree. Captain Sandy kept Lexi around much longer than Katie would have liked, especially when Katie brought multiple issues involving Lexi to the captain’s attention.

Hannah admitted that having a “wild card” crew member made the show entertaining. Even though Hannah wasn’t that crew member, her relationship with Captain Sandy presented a whole new issue.

Producers wanted them both back for another season but had to figure out how to get them to work together.

“I remember one time we were sitting in Los Angeles with people in production. And we tried to work out if we could work together again,” Hannah shared. “And I was like, ‘Look, I get you don’t like me, and I get I’m not your cup of tea, and that’s totally fine. All I ask is that you respect that I’m good for the show. And just leave me to do my job.’ I’m not going to do it perfectly. And I’m not saying don’t call me out when I don’t do it perfectly. But this constant just tapping away at me is just exhausting for you. And it’s exhausting for me.”

The choice for Hannah Ferrier to return to Below Deck Mediterranean was not Captain Sandy Yawns. It was producers and Hannah’s, which was why producers had to help them find a way to work together.

2 thoughts on “Below Deck Med: Hannah Ferrier reveals producers had to step in to help her and Captain Sandy work together” 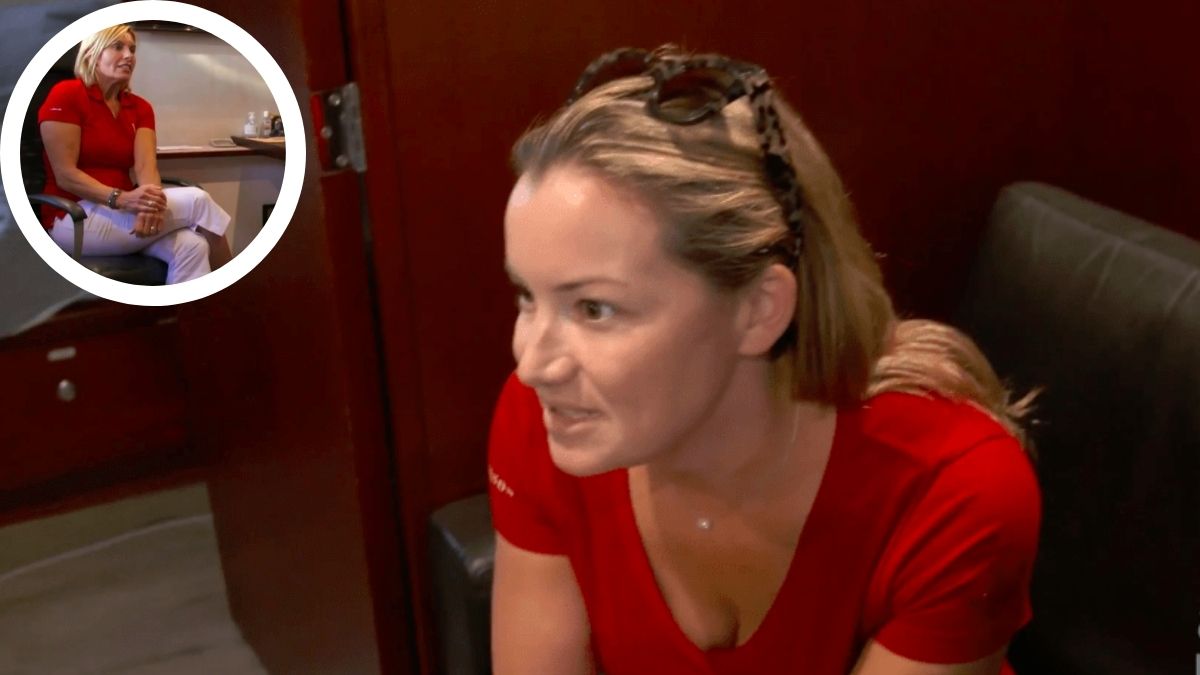 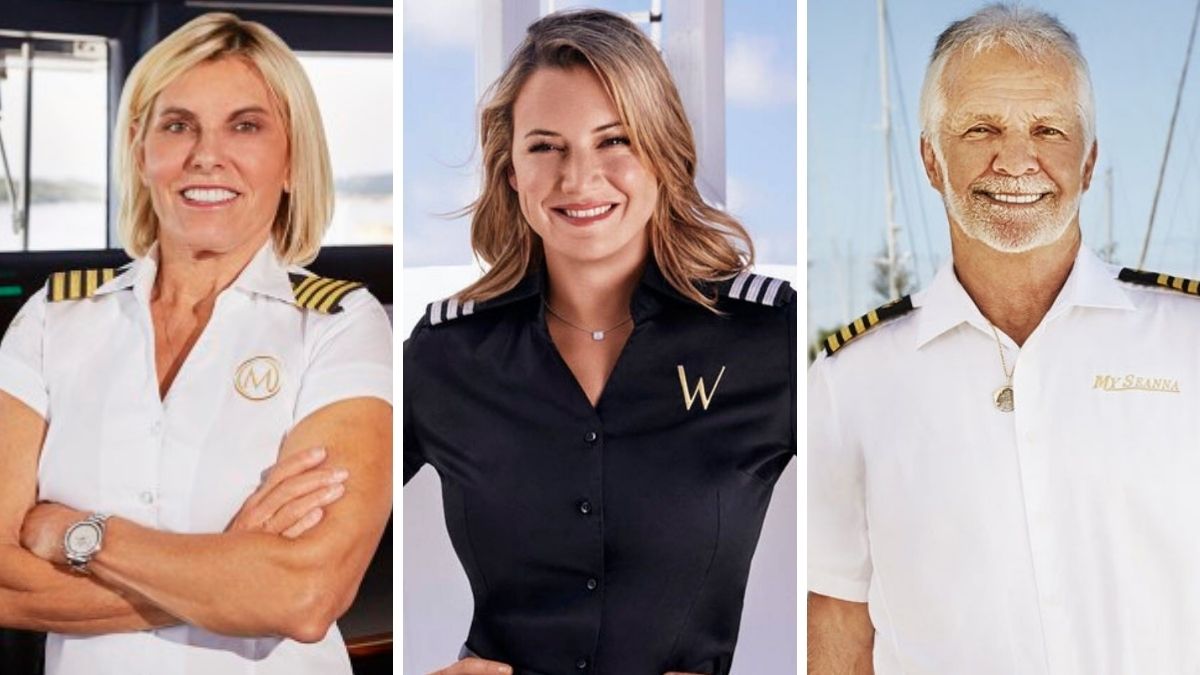