Alex became a fan-favorite on Season 5 of Below Deck Med. Viewers loved watching him be smitten with Bugsy Drake who blushed at his flirty ways but never gave into romance. Bugsy and Alex never dated but do remain good friends today.

Those who follow Alex on social media know he posts mostly about his work and having fun. Alex loves his job, his family, and his friends. The Massachusetts native also enjoys sharing the gorgeous locations he explores while working and playing.

On Friday, Alex used Instagram to share a story about suffering from anxiety and how it caused him not to board his flight from Boston to Florida.

Alex has a fear of flying

Despite traveling worldwide for work, Alex admitted in his Instagram Story that he has a fear of flying. When his flight was delayed due to mechanical issues, a red flag went off for Alex.

The Bravo personality spent time walking around Logan Airport, but his gut kept telling him not to get on the flight. Alex’s anxiety kicked into high gear, and he ultimately chose to listen to his gut. He decided to leave the airport for his own mental health.

Anxiety is an everyday struggle

Later Alex shared a video to Instagram to elaborate more on his choice to leave the airport instead of boarding his flight.

“I was just saying I was at the airport, and I was getting all these signs that I shouldn’t fly today,” he expressed. “Because I’m petrified of flying. That’s where the majority of my anxiety comes from because of the fear of death. So, anything that puts me in the situation that I’m afraid to do, I get super scared. I wanna find an excuse not to do something.”

Alex also admitted that he struggles daily with his anxiety. The Below Deck Mediterranean alum chose to share his story because he wants people to know it’s okay to be upfront about anxiety. There’s no need to mask it.

Several people messaged Alex after he shared his Instagram Story with suggestions that he take a Xanax or drink to calm his anxiety about flying. Alex addressed those messages in his video too.

The deckhand doesn’t take drugs because he likes to be in control of his brain. Alex won’t drink when his anxiety is high because he feels it will make him more anxious.

Alex Radcliffe from Below Deck Med is sharing his recent struggle with anxiety to encourage people to talk about their own fears. 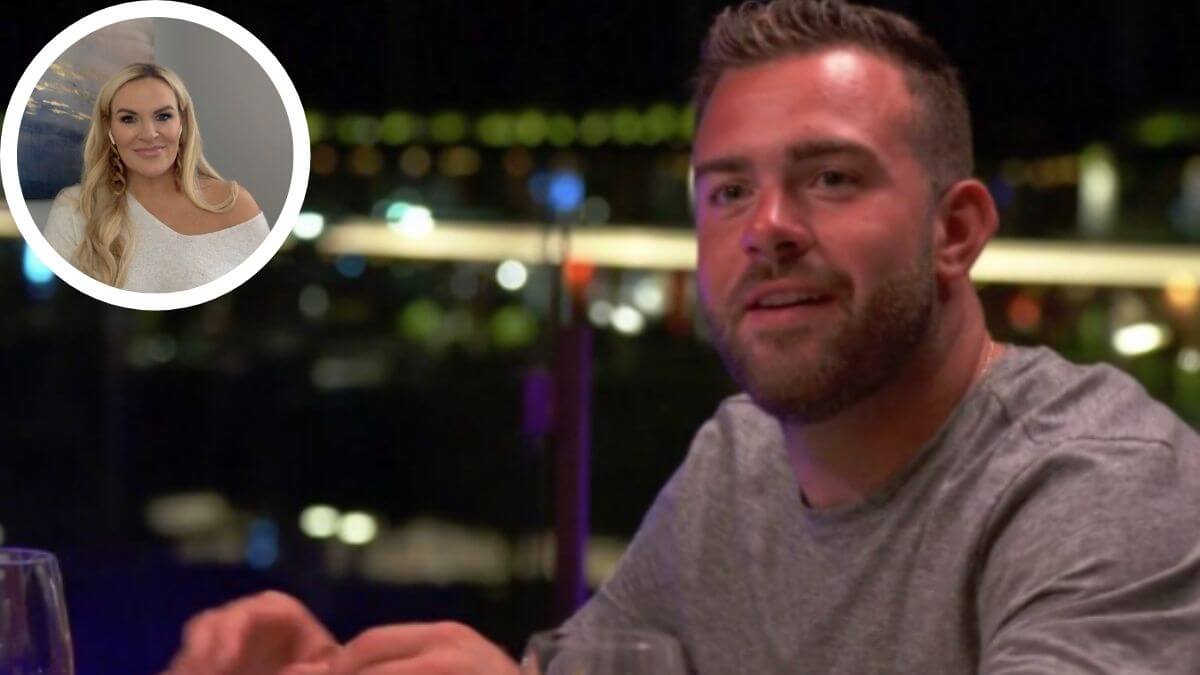 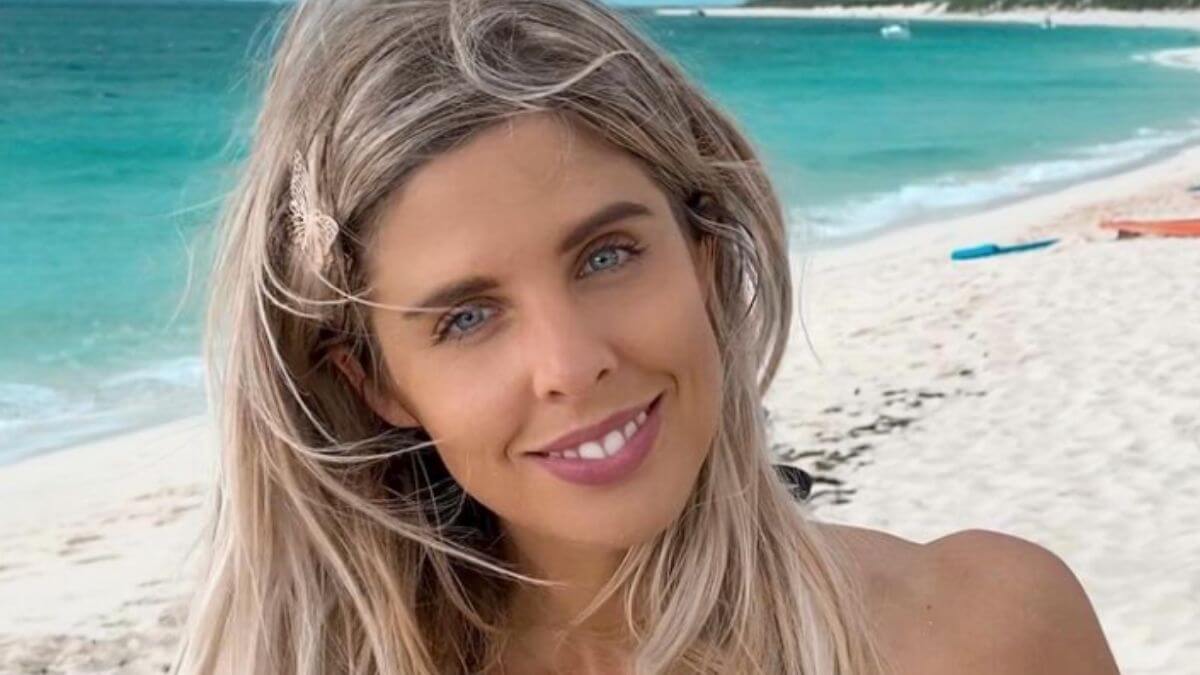