Below Deck chef, Rachel Hargrove has opened up about her long-standing friendship with Kate Chastain.

The former chief stew and newest breakout star of the Bravo show were friends way before either of them became part of reality TV. Kate gushed over Rachel and her culinary talents before Below Deck Season 8 even premiered.

Now Rachel has given fans some insight into her pal Kate and their friendship. The chef recently appeared on Watch What Happens Live with Andy Cohen to dish all things Below Deck.

Andy wanted Rachel to spill the tea on working with Kate, and she did. The host kicked things off by commenting on how small the yachting world is then asking Rachel about Kate.

It turns out the two ladies worked together seven years ago in 2013. Kate and Rachel have maintained a close friendship since then.

“It was great. She’s got a very dry sense of humor, and I’ve got my saltiness, as you just put it laughs,” Rachel told Andy. “So together, it was dynamic, it was fun, and we kept our boss entertained as well.”

Kate watched the episode and sent out a tweet expressing her happiness for Rachel, along with a clip from WWHL.

Kate has thoughts on Rachel too

Below Deck, fans know that not only does Kate still watch the show, but she still tweets live during each episode. The former chief stew continuously interacts with fans, Rachel, and Captain Lee Rosbach, who also fire off tweets each week.

In one tweet, Kate laughed at a scene that featured Shane Coopersmith and the new chief stew, Francesca Rubi.

Plus, as Bravo’s Chat Room fans know, Kate dishes Below Deck along with her co-hosts Hannah Berner, Gizelle Bryant, and Porsha Williams each week. Rachel’s wit and culinary skills are often a hot topic among the ladies.

While Rachel and Kate have nothing but love for each other, viewers can see another friendship is brewing on Below Deck. The chef and Captain Lee are quickly developing a bond. His blogs have done nothing but praise Rachel.

Captain Lee has also used social media to compliment Rachel, who he has even referred to as the best chef he ever worked with in the yachting industry. The captain doesn’t give out praise like that if it is not 100% deserved.

However, Below Deck fans will soon discover the chef doesn’t get along with everyone. Rachel’s tolerance for Francesca keeps dwindling. Plus, the chef already said her relationship with bosun Eddie Lucas gets really bad.

One person Rachel Hargrove can count on regardless of what happens on Below Deck is her old pal, Kate Chastain.

Too bad those two weren’t cast on the same season. It sounds like they would have been extremely entertaining. 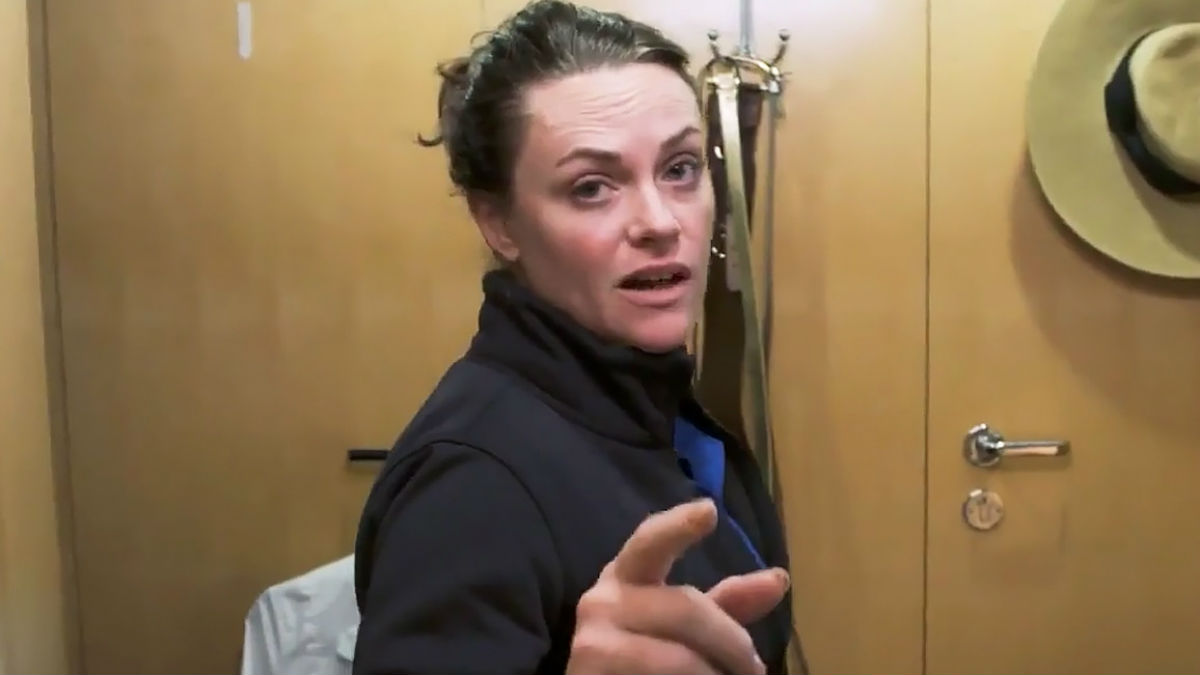