Captain Lee Rosbach has reacted to Below Deck charter guest Charley Walters jumping behind the bar to help out stew, Isabelle “Izzy” Wouters.

Charley’s third time vacationing with Captain Lee got off to a rocky start. Charley was shocked to learn that chief stew Kate Chastain was not onboard the My Seanna. Instead, Charley and friends were introduced to the new lady in charge of the interior, Francesca Rubi.

The guests quickly learned the stews didn’t quite have their stuff together. Izzy, Francesca, and Elizabeth Frankini struggled to keep up with the simplest tasks for the demanding group.

One thing the guests did not appreciate was having to wait for their drinks and sunscreen. Charley quickly sprang into action by telling his group that he was filling in until the crew figured out what was going on. The primary wanted to ensure his friends were having a good time, even if it meant pitching in to help.

Charley walking to the bar and informing Izzy he was going to lend her a hand was priceless. He even sent her to get sunscreen while he made drinks.

While viewers found the moment funny, Francesca was not thrilled and reassured Charley the crew had everything under control.

How did Captain Lee feel about Charley making drinks?

Social media was buzzing during the Season 8 premiere of Below Deck, especially due to Charley bartending.

One Twitter user slammed Charley for making the drinks and directed the tweet to Captain Lee. The infamous captain responded with his usual class.

“Charley is a repeat client, and we just got caught with some unforeseen circumstances and so you do the very best you can. The fact that we kept it from them knowing what we had to deal with was paramount,” Captain Lee wrote.

Charley and the captain also exchanged praise for each other on Twitter. The charter guest praised Captain Lee for being professional while recovering from such a severe injury.

Captain Lee then shared sweet words regarding how much he appreciates Charley.

Below Deck Season 8 kicked off like no other season of the Bravo show.

Captain Lee Rosbach was in the hospital, leaving bosun Eddie Lucas to get the crew working without knowing if the Captain was returning or not. Plus, there was a whole new crew, some of whom had minimal experience, and a repeat demanding charter guest.

If the premiere is any indication of what is to come, fans are in for one fun, crazy, and drama-filled season. 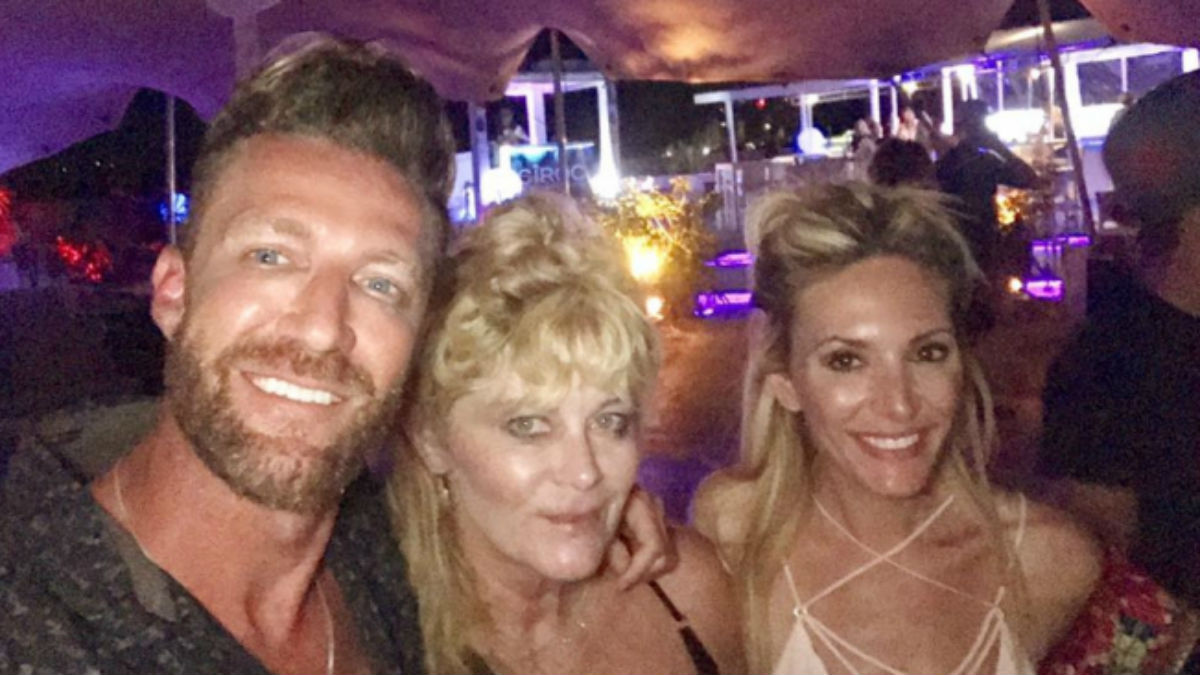 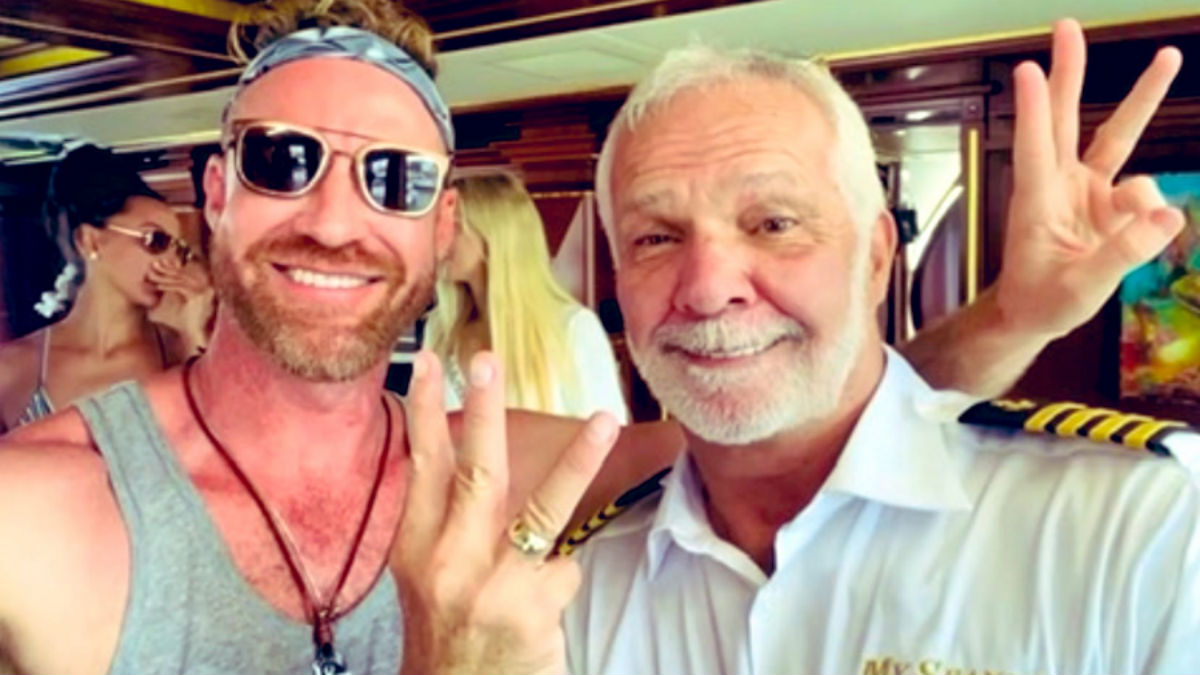