Fans of The Bachelorette have noticed something special in Katie Thurston’s Instagram snaps.

The new lead of the ABC reality dating series shared a slideshow of two lakeside pics where she flaunted her fine form for the camera.

Katie wore a stunning royal blue bikini as she stood dockside for the photos.

In the first image, the stunning 30-year-old looked away from the camera. Her hand was in her hair as the wind blew her locks.

Katie donned a two-piece bathing suit with a crisscross top and low-cut bottom with gold waistband accents. In a second image, she knelt atop a white towel. An adult beverage was on the floor beside her.

However, it was what she wasn’t wearing had fans aflutter in the comments section of the post.

After wrapping her season of The Bachelorette early, Katie returned home for some fun in the sun. However, fans realized that she was missing the all-important bauble in her snaps.

Rumor has it that she had a special connection with one contestant in particular, which led fans to believe the couple may have put a ring on it at the end of the season.

On April 29, Katie shared a video to her Instagram story. She joked that her family was searching for a ring since her return.

Just because the brunette stunner was pictured without a ring doesn’t mean she didn’t receive one on the show.

She could be like prior Bachelorettes who have tried to hide their rings or not wear them so they would not reveal too much information before the series premiere.

While there is no concrete evidence regarding the upcoming season of The Bachelorette, several things could have happened while Katie filmed her season. She could have found the love of her life, or maybe not. Not every season has to end with an engagement, so fans will just have to wait and see how Katie’s romantic journey plays out for the cameras.

Fans react to what she wasn’t wearing

Fans of the series reacted to the Washington State native’s hand, sans ring, in the comments section of the post.

“She is with Blake I just know she is,” wrote one fan, who believes that Katie made her choice and ends up with Blake Moynes, who hails from Canada.

“Lake life in Washington is THE BEST,” exclaimed a third Instagram user.

The Bachelorette will air Monday, June 7 at 8/7c on ABC. 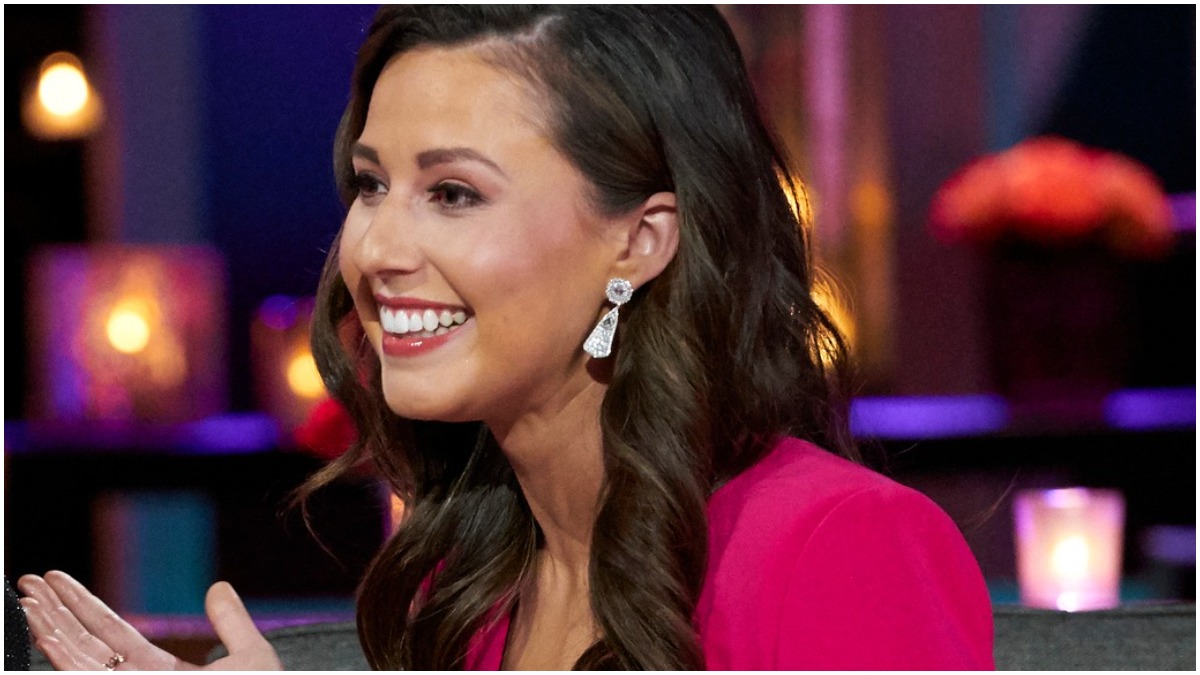 Katie Thurston teases ‘something borrowed, something blue’ post — Is she hiding an engagement secret? 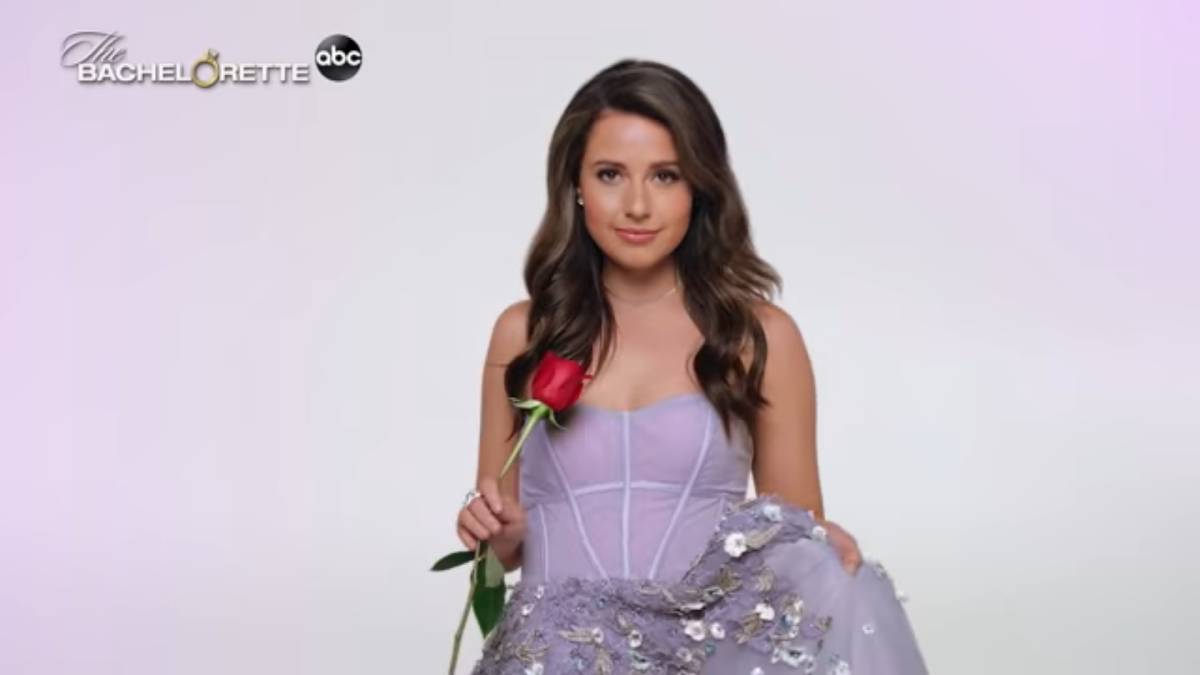 Did Katie Thurston get engaged or find love on The Bachelorette? 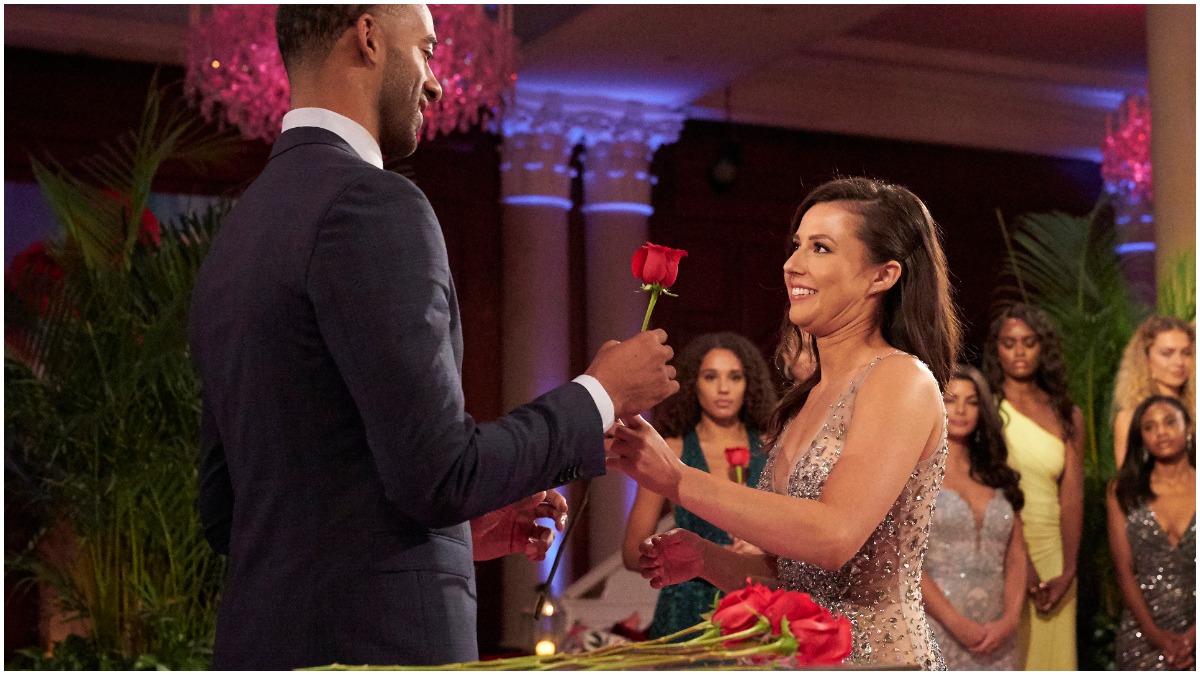 The Bachelorette spoilers: Here’s which of Katie Thurston’s men may already have been eliminated
RELATED POSTS

Katie Thurston teases ‘something borrowed, something blue’ post — Is she hiding an engagement secret?

Did Katie Thurston get engaged or find love on The Bachelorette?