Victoria Fuller is best known for her time on The Bachelor, where she pursued Peter Weber. While she made it to the final three, she was sent home after the Fantasy Suite dates as Peter wanted to pursue Madison Prewett and Hannah Ann.

During the season, Victoria won a Cosmpolitan cover photoshoot, but it never became a reality.

When the episode aired, Cosmpolitan revealed it pulled the cover because of Victoria’s previous work that came across as racist.

Now, given everything that is going on in the country after the death of George Floyd, Victoria admits she’s part of the problem.

On Instagram, Fuller shared a lengthy message, revealing she knows that she’s contributed to the problem.

She also reveals what people can do to educate themselves and not be like her.

“I’d first like to say, I have been a part of the problem. And for that I am sorry. Being naive, staying silent, or not educating ourselves of the ongoing racism in our country IS contributing to the problem. Period,” Victoria wrote in her lengthy Instagram post.

“I don’t want to be a part of the problem. I’ve taken time to educate myself, read, listen & although I can never fully grasp or understand I am willing to keep learning. This isn’t a trend. This is a societal problem that needs change. & hopefully, I can use my platform as a way to educate and continue every day to learn from others.”

When Victoria writes that she’s part of the problem, she’s referring to a photo shoot she did before appearing on The Bachelor.

She was a model for the campaign, White Lives Matter, which was a pun on the Black Lives Matter campaign.

It was for the We Love Marlins organization, which works to save the white marlins. But the work and the name was enough for people to assume that Victoria was racist.

Cosmpolitan decided not to work with Victoria.

Victoria Fuller is currently in Iowa

These days, Victoria is currently spending her time in Iowa with former Bachelor star Chris Soules. Despite fans thinking they are an unlikely match, they appear to be going strong.

Last month, it was revealed that Victoria and Chris are exclusively dating.

Both Chris and Victoria have stayed out of the spotlight since appearing on ABC, which makes it easier for them to hide their romance. 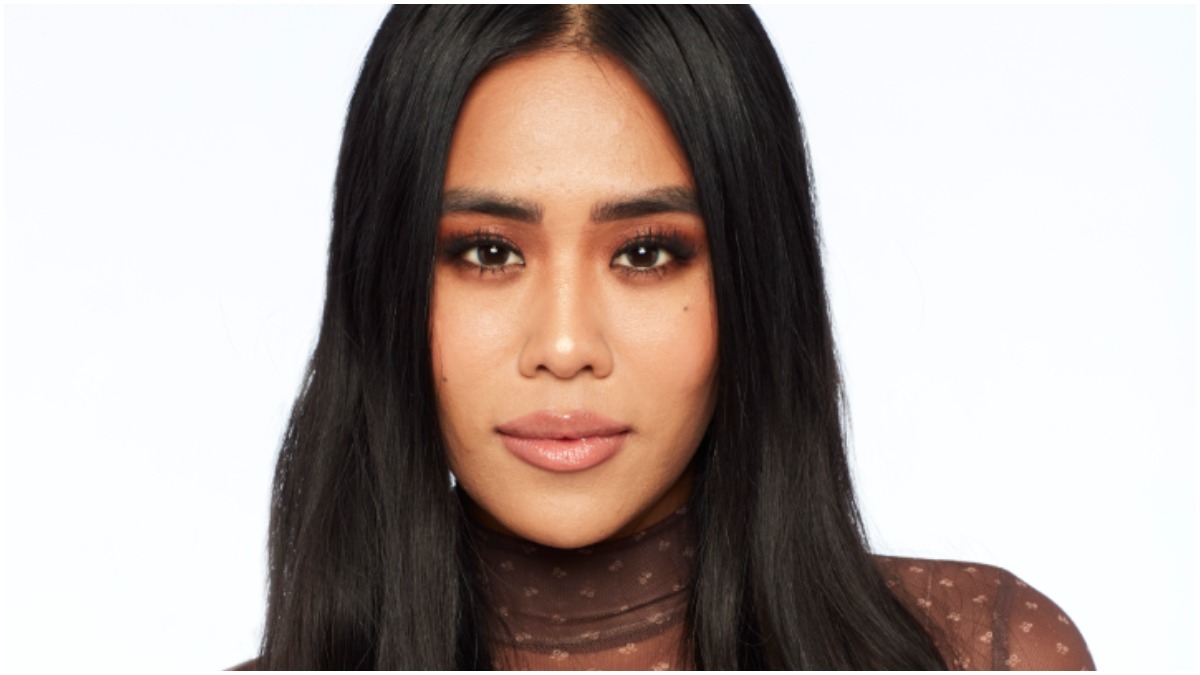