The pair were spotted together in San Diego. Ivan is from Dallas, Texas, but he reportedly was there to attend fellow Bachelorette contestant Spencer Robertson’s 31st birthday festivities.

Since Heather lives in the area, Ivan reportedly carved out some time during that weekend to spend with Heather.

A source tells E! News that Ivan and Heather “met up” during his time in California.

“They were spotted at Maverick’s Beach Club on Friday night and looked really cute together,” the source says.

Apparently, their meetup went well and even though they live quite a distance from each other, they want to spend more time together.

“They hope to see each other again sometime,” the source adds.

This comes after fans noticed that Ivan and Heather recently started following each other on Instagram.

Ivan and Heather’s journies with the Bachelor franchise

Ivan was a top contender during Tayshia Adams’s season of The Bachelorette. He ended up making it up all the way to the finale but was ultimately named the runner-up after Tayshia chose to give her final rose to Zac Clark.

Heather originally competed on Colton Underwood’s season of The Bachelor, during which she was dubbed the girl who had “never been kissed.” Even though she got her first kiss from Colton, she ended up leaving the show on her own accord.

Heather reappeared during Matt James’s season of The Bachelor.

Their mutual friend Hannah Brown had told Heather she thought Heather and Matt would make a great couple so Heather drove to the Nemacolin in Pennsylvania in a rental minivan and after quarantining for two weeks, crashed The Bachelor to surprise Matt.

While Matt was flattered, he said it was too late into the season to explore a relationship with Heather and that it wouldn’t be fair to the other women.

Despite sending her home, many fans noticed the chemistry between Heather and Matt during their conversation.

After filming wrapped, many believed that Heather and Matt started dating.

This speculation started after Heather was spotted filming for the Women Tell All special but none of her segments made it on air. Many think Matt and Heather were in a relationship that the franchise was trying to conceal.

However, Heather officially confirmed on the Almost Famous podcast hosted by Ben Higgins and Ashley Iaconetti that she was not dating Matt.

While the Heather and Matt ship didn’t work out, this left Heather free to explore a relationship with Ivan. 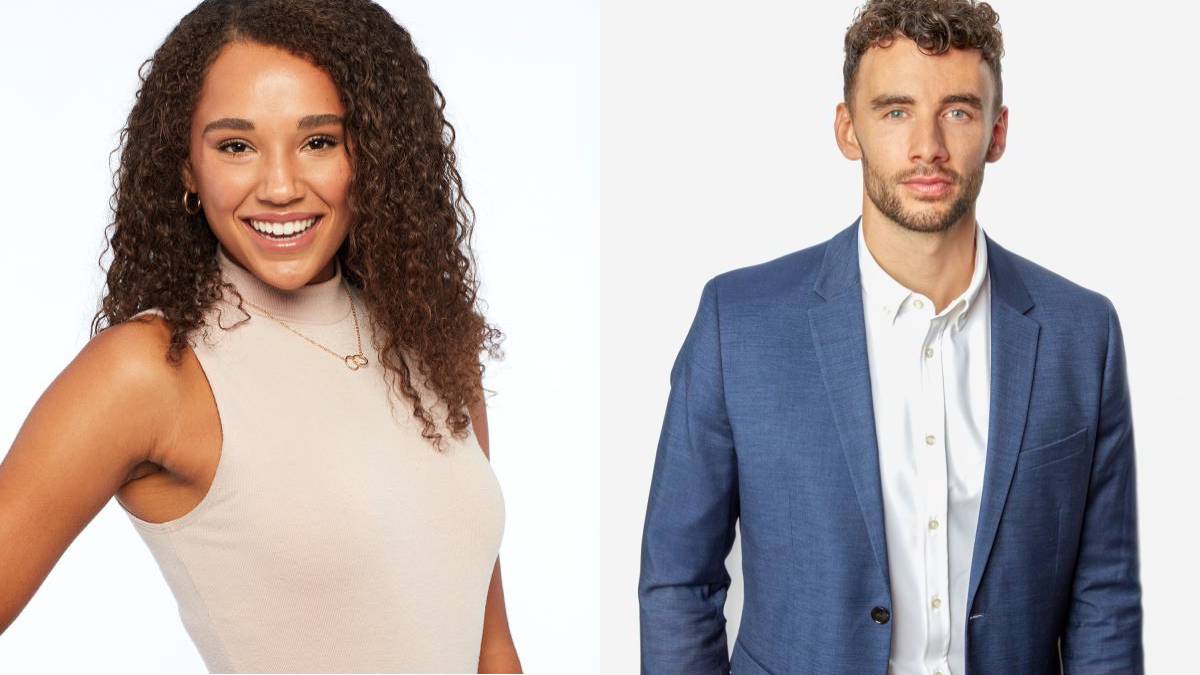 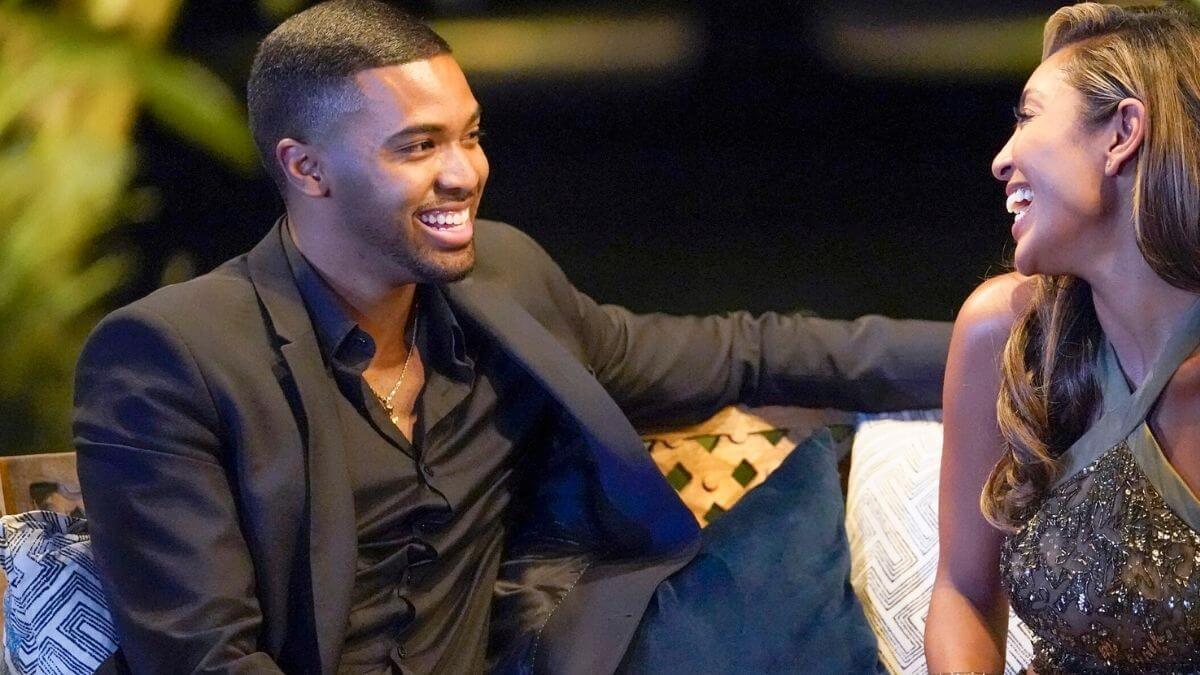 Ivan Hall on joining Bachelor In Paradise: ‘I wouldn’t feel comfortable if Chris is there’
RELATED POSTS