Hannah Ann surprised many Bachelor fans this week when she suddenly showed up at the La Quinta Resort in California where The Bachelorette is filming.

Hannah, who has called herself “single and ready to mingle,” could easily be a new Bachelorette.

She showed up just days after Tayshia Adams was announced as the next Bachelorette, making fans wonder whether they would see two Bachelorettes (plus Clare) for the upcoming season.

Other fans guessed that maybe she was there because producers are trying to fit in a season of Bachelor In Paradise at the resort – without Mexico and the beach. But that doesn’t appear to be the case either.

Reality Steve, who is known for spoilers about The Bachelor and The Bachelorette, offered his thoughts on what is going on in La Quinta.

On Twitter, Reality Steve guessed that Becca Kufrin and Hannah are at the resort to offer support to Tayshia Adams and pointed out an interesting fact – both Hannah and Becca were chosen on The Bachelor but then dumped for the runner-up.

But Steve also revealed on social media that he doesn’t think that there is a Bachelor In Paradise season in production. Becca isn’t even single as far as we know, and if she and Garrett have broken up in recent weeks, would she even be ready for Bachelor In Paradise?

Yesterday, we shared the news that Becca and Hannah were at the resort and would film an episode of The Bachelorette to offer advice and support for Tayshia as she went on this new journey.

There is probably nothing more to this story, despite fans hoping that Bachelor In Paradise will happen this year.

Bachelor In Paradise could be canceled for the 2020 season

ABC is also working on a senior spin-off show, but that has been postponed due to the pandemic. COVID-19 is currently an issue for production, so ABC has been focusing just on The Bachelorette for now. However, the network is still planning to make the spin-off happen, possibly next year.

For now, ABC wants to ensure that viewers will get another full season of The Bachelorette, especially since Clare has reportedly quit the show to be with Dale Moss. 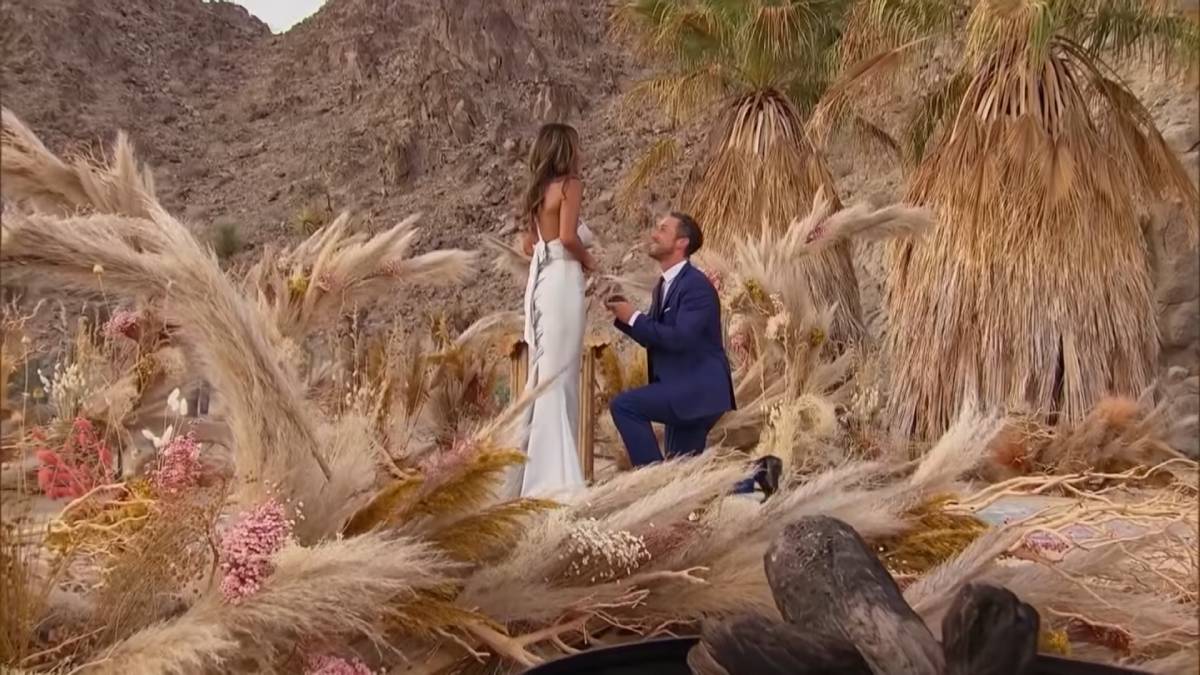 The Bachelorette spoilers: Here’s where filming for 2021 season is going to happen
RELATED POSTS