B90 Strikes Back is going to feature Yolanda Leak and her daughter working to find her a new man. But this time, Karra is going to help her mother with the dating profile.

On 90 Day Fiance: Before the 90 Days Season 4, Yolanda’s relationship with a man who called himself Williams was featured. But it was one of those online relationships that had a lot of red flags.

Yolanda, from Las Vegas, thought she had met the man of her dreams online, but when she tried to take the step to travel to England to meet him, truths about Williams started to surface. It turned out he wasn’t even real.

Yolanda looks for a new man

For this brand new spin-off series called B90 Strikes Back, cast members from the last season of Before the 90 Days have returned to watch their season of the show and react to what they see on the screen.

Yolanda is one of the people who have returned and she has responded to a lot of fan comments wondering why she didn’t see through Williams a lot earlier. Now, Yolanda and her daughter are featured in a segment where Karra sets up a new dating profile for her mother.

In the clip below that was released by TLC, we get to see them sitting at the dining room table as Karra tries to help her mom find someone much better than Williams.

“We are going to set you up on a dating site,” says Karra when asked by Yolanda about what she’s doing.

After Yolanda explains to the camera that Karra is creating a dating profile for her, Karra starts in with the questions. “All right, first question, what ages are you looking for in a man?”

“45 to 55,” Yolanda responds as she then exclaims that she won’t be going out with anyone who doesn’t have any muscles.

The interactions between Yolanda and Karra are fun and amusing as they try to get her out on the dating scene again. Check out the full video clip below to see everything else that Yolanda is looking for in a man and if Karra is actually helpful in putting the dating profile together for her mother.

Yolanda Leak on B90 Strikes Back

It has been interesting to watch Yolanda during her segments of B90 Strikes Back and she has been able to better explain why she was so convinced that Williams was the perfect man for her during 90 Day Fiance: Before the 90 Days.

Segments like this one also show that Yolanda really wants to put herself out there again and that it is probably a good idea that Karra is helping her this time. 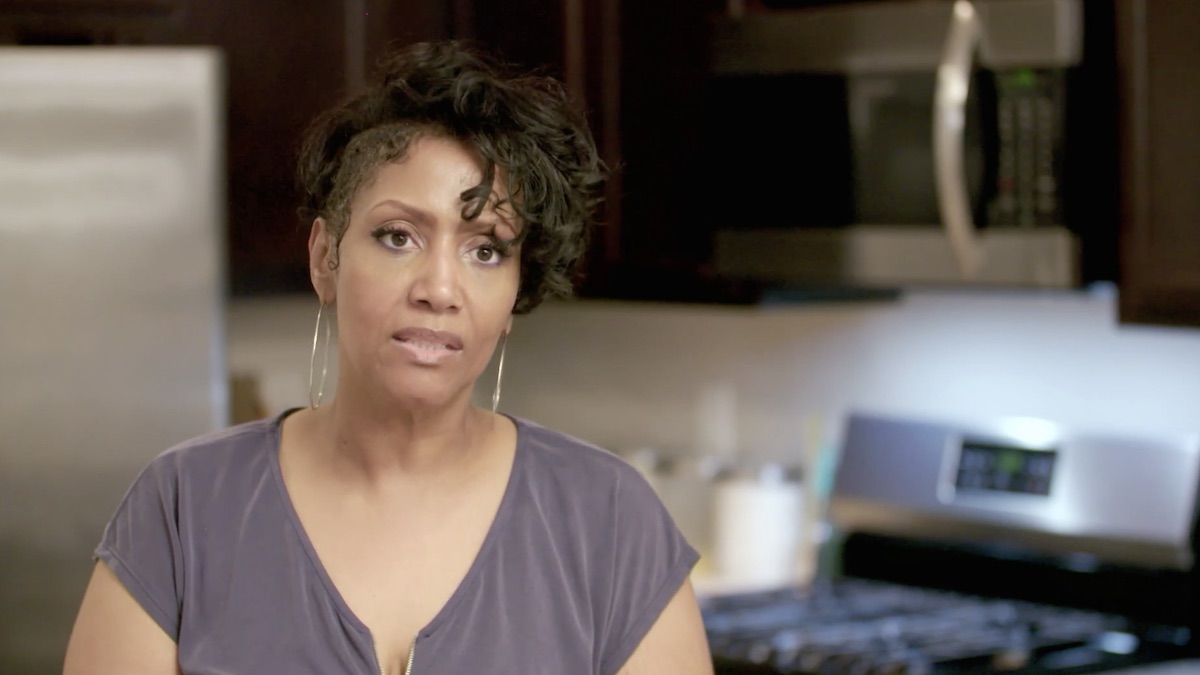 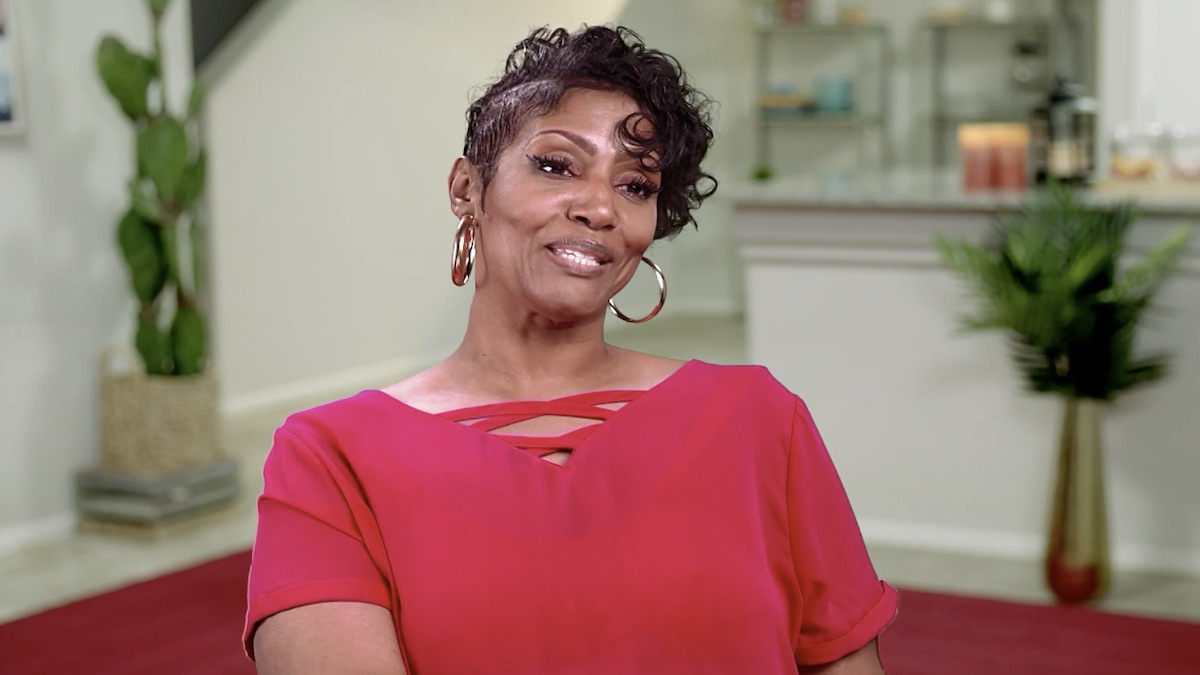 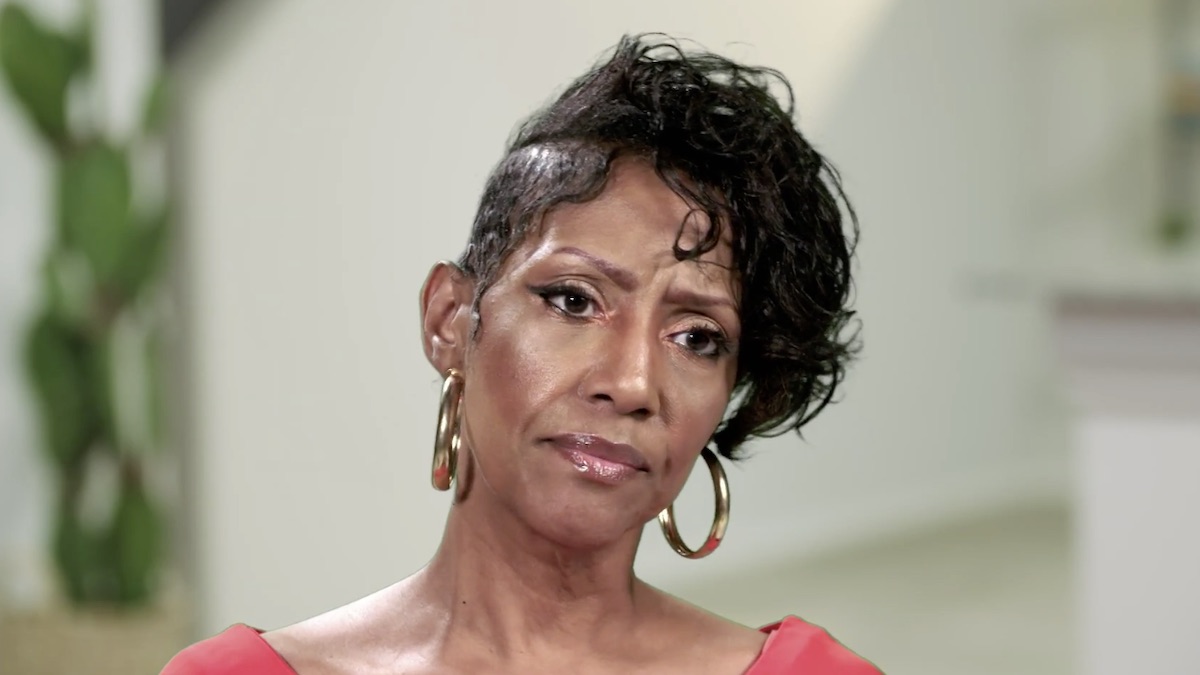