Arie Luyendyk Jr is currently at home in quarantine with his wife Lauren Burnham Luyendyk and their daughter, Alessi.

Like everyone else, Arie and Lauren may be trying to stay sane at home, especially with a young daughter.

And, like every other person in quarantine, Arie is getting creative in keeping up his hygiene, including his own hair.

On Instagram this week, Arie showed off a brand new hairstyle.

It didn’t take long for fans to chime in, but not everyone thought it was a good look. In fact, some people simply replied with a no.

Arie showed off his new look on Instagram with a simple caption.

“It’s a vibe,” Arie simply wrote, alongside the photo.

Not only is his hair platinum blonde, but it’s also styled upwards, more so than his previous hairstyles. It could simply be longer than usual because of the shutdown.

However, it wasn’t everyone who adored Arie’s new haircut. While some people said it made him look a lot younger, most people were not thrilled about his new look.

“No. No it’s not Arie! But it’s ok cuz no one is going to see you except the people that love you,” one person wrote, while another added, “Ewwww chill out.”

“Sorry this look doesn’t suit you. The greys looked so much better,” a third chimed in, while a fourth added that his original look was much better for him, writing, “Nope. Original color is much better. You’re such a good sport letting your wife cut & dye your hair. You’re a brave man. Lol.”

Some people were blunt, replying, “Nooooooooooooo. Just no.”

Arie Luyendyk Jr is no stranger to new hair

Throughout the years in The Bachelor franchise, Arie has experimented with several different hair colors but not necessarily by choice. When he was first introduced to fans, he had dark hair.

Over time, his hair started to turn grey, and when he became a father, his hair was almost completely grey. It wasn’t light grey but seemed to mix darker tones.

It suited him and fans really liked this look.

Arie recently rejoined The Bachelor franchise on Bachelor: Listen To Your Heart as a judge.

Since his time as The Bachelor, he has kept a low profile. He and Lauren got married, and Arie and Lauren welcomed their baby girl Alessi in May 2019. 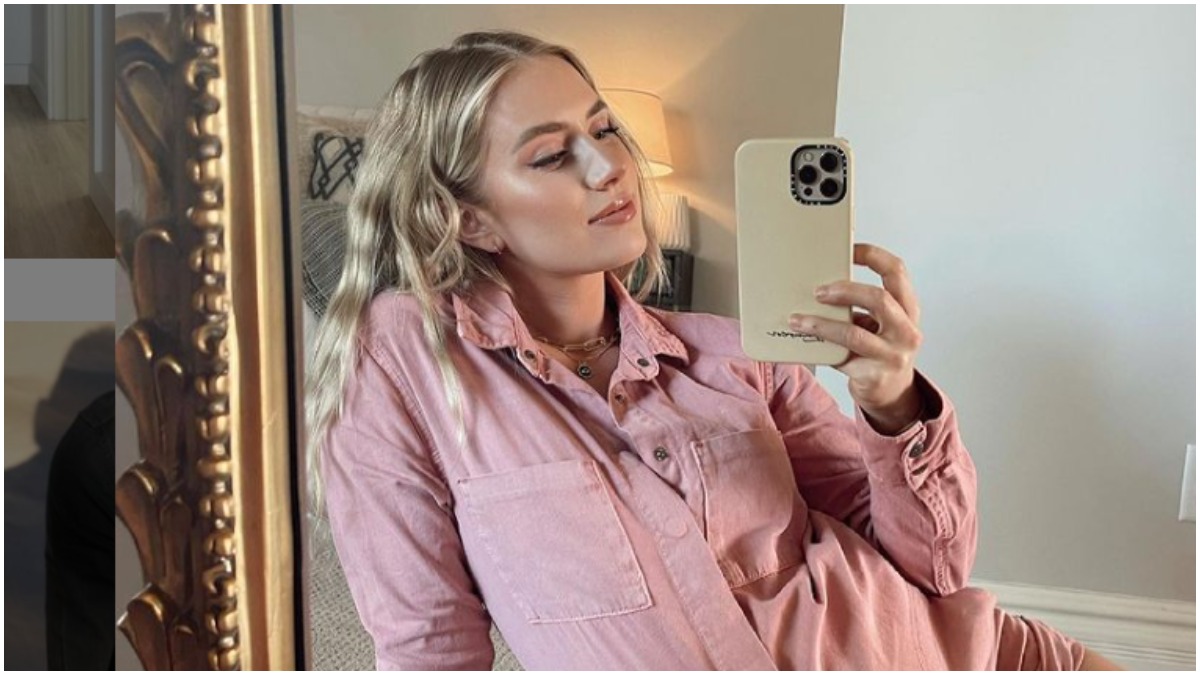