Arie Luyendyk Jr appeared on The Bachelor: Listen To Your Heart last night as a judge alongside his wife Lauren Burnham.

The show has featured former Bachelor and Bachelorette couples every week to highlight the romantic aspect of the show.

The couples are accompanied by famous musicians who help contribute to other elements of the judging, such as musical talent and performance ability.

Promoting Arie’s appearance on the show, an official Instagram account run by the producers of The Bachelor franchise described him and Lauren as “Bachelor Royalty.”

And that didn’t sit well with everyone.

For those who don’t recall Arie’s journey on The Bachelor and Bachelorette, he started off on Emily Maynard’s season. It was him and Jef Holm during the finale.

Emily picked Jef but Arie didn’t give up. He pursued her even though she was with Jef and wrote her letters. He even flew to North Carolina to see her.

He was eventually chosen as The Bachelor, where he would find love with Lauren Burnham. However, he picked Becca Kufrin first before changing his mind and pursuing Lauren. His choice didn’t earn him the best reputation.

When Arie saw the comment he was quick to respond, adding his own comment about his wife, writing, “Lauren definitely a Queen we can’t dispute that.”

After The Bachelor aired, Arie blamed editing for the way he was portrayed on the show. He took a step back and focused on his relationship with Lauren. As it turns out, it was a smart move. The two are now married and have a child.

The couple welcomed their daughter on May 29, 2019, and revealed that they had named Alessi Ren Luyendyk. The couple appears to have settled into somewhat normal lives after their The Bachelor fame.

While Arie does share some ads on his Instagram, fans can also get a good look into his role as a husband and a father.

It’s clear that the couple’s little daughter is their pride and joy. Is it time to expand the family once again? 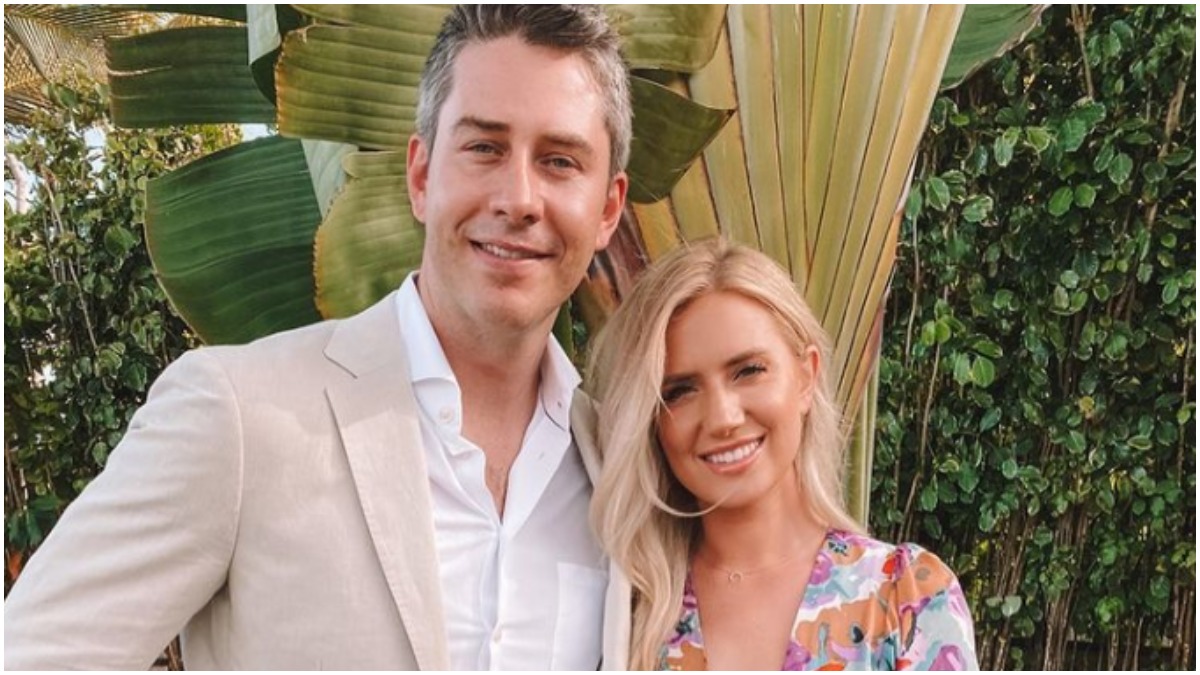 Lauren Burnham says The Bachelor days are ‘a lifetime ago,’ was stunned by Arie Luyendyk Jr’s season

Lauren Burnham says The Bachelor days are ‘a lifetime ago,’ was stunned by Arie Luyendyk Jr’s season