The Bachelor star Arie Luyendyk Jr. has found love on the show.

Even though he wasn’t exactly the perfect Bachelor, choosing to get engaged to Becca Kufrin and then changing his mind, it’s clear that he has found his happy ending.

He just celebrated his two-year anniversary with Lauren Burnham and the two have a daughter together.

The couple shares many moments of their lives together with Bachelor fans, as they have an active YouTube channel.

And it was here that Arie and Lauren recently revealed that they were pregnant.

Arie Luyendyk Jr. reveals what they are having

A few days later, Arie and Lauren revealed that they were having twins. The news was much welcomed because the couple had just lost a pregnancy during the summer.

This week, the news that fans have been waiting for arrived. Arie and Lauren revealed what they were having.

As it turns out, the two are having a boy and a girl. Lauren recently celebrated 16 weeks of this pregnancy.

Right now, Lauren and Arie aren’t sharing any names or any ideas they have. They didn’t share their daughter Alessi’s name until she was born.

It sounds like they may not be sharing any name ideas until the twins are born as well. They are due later this spring and it’s clear that both Arie and Lauren are very excited.

Arie Luyendyk Jr had an interesting year in 2020

2021 is shaping up to be a much better year for Arie than last year. Not only could he share that he was going to be a father to twins, but he could also share that he’s having both a boy and a girl.

2020 was not the best year for him. During the summer months, Arie and Lauren revealed that they were pregnant. However, within weeks, they confirmed that they had miscarried the baby.

The baby wasn’t growing as expected and they were both devastated. They were determined to try again but gave Lauren’s body time to heal.

In late November, Arie revealed he had COVID-19. At the time, he had been in isolation at his house from his wife and daughter. He revealed he had tested negative again before spending time with them.

Right before Christmas, the couple shared their pregnancy news. 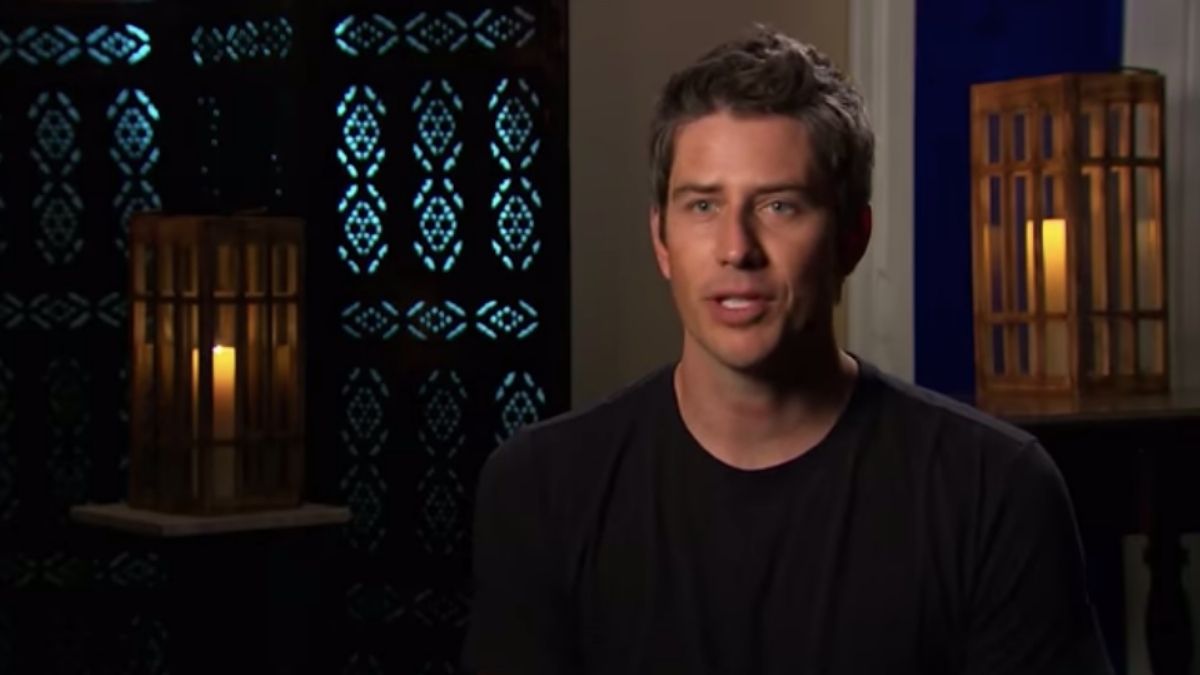