Ariana Grande is the new coach on The Voice this season and after the first four episodes, it seems she has fit in well with her fellow coaches.

She has a great repertoire with Kelly Clarkson, John Legend, and Blake Shelton, and she has slowly looked more comfortable in the squabbling between the coaches.

Grande also said she loves the experience and has really started to fit in with the other coaches. She is also excited about working with the artists on her team, even texting them to keep in touch during the blind auditions.

There is one problem with that.

Grande said the producers told her not to contact the artists that she chose during the competition and she said she has broken “every rule” in her contract.

Ariana Grande jokes she broke all her Voice contract rules

Ariana Grande appeared on The Kelly Clarkson Show and talked about her appearance on the show and how she is excited about the season.

She also admitted that she has been keeping in contact with her artists, even though that is against the rules.

“I’ve broken every rule in my contract. I talk to them all the time. I’m DMing them,” Ariana said.

She said the producers told her to stop and revealed she was not supposed to do it.

Kelly Clarkson didn’t seem to mind, and she said that Ariana was talented, funny, and she really hopes that audiences see that.

However, Kelly said that she was worried about competing with Ariana because of her massive fanbase.

You Might Also Like:  The Voice's Ariana Grande says she is a 'stage mom' for her team of singers

“It was apparent. Literally, the entire audience was screaming. I was like, ‘We have no chance,’” Kelly said.

Ariana Grande’s team so far on The Voice

So far, Ariana Grande has filled nine spots on her team.

She has one duo, with Jim & Sasha Allen, a touching story as Sasha is transgender and his father has been supportive from the start.

The next rounds of the blind auditions take place on Monday and Tuesday and the four judges should have their teams filled in and prepare for the competition the next week.

The Voice airs on Monday and Tuesday nights at 8/7c on NBC.

Ariana Grande net worth 2021: How much is The Voice star worth and where did she get her wealth?

Kelly Clarkson explains what Ariana Grande brings to The Voice 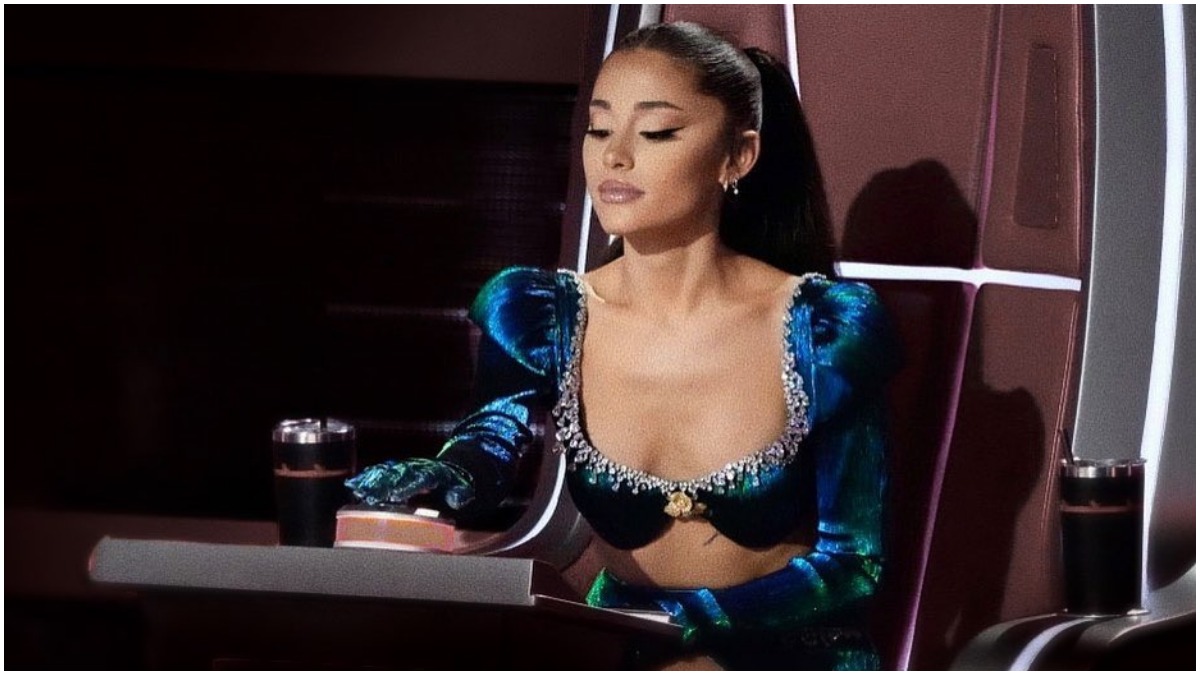 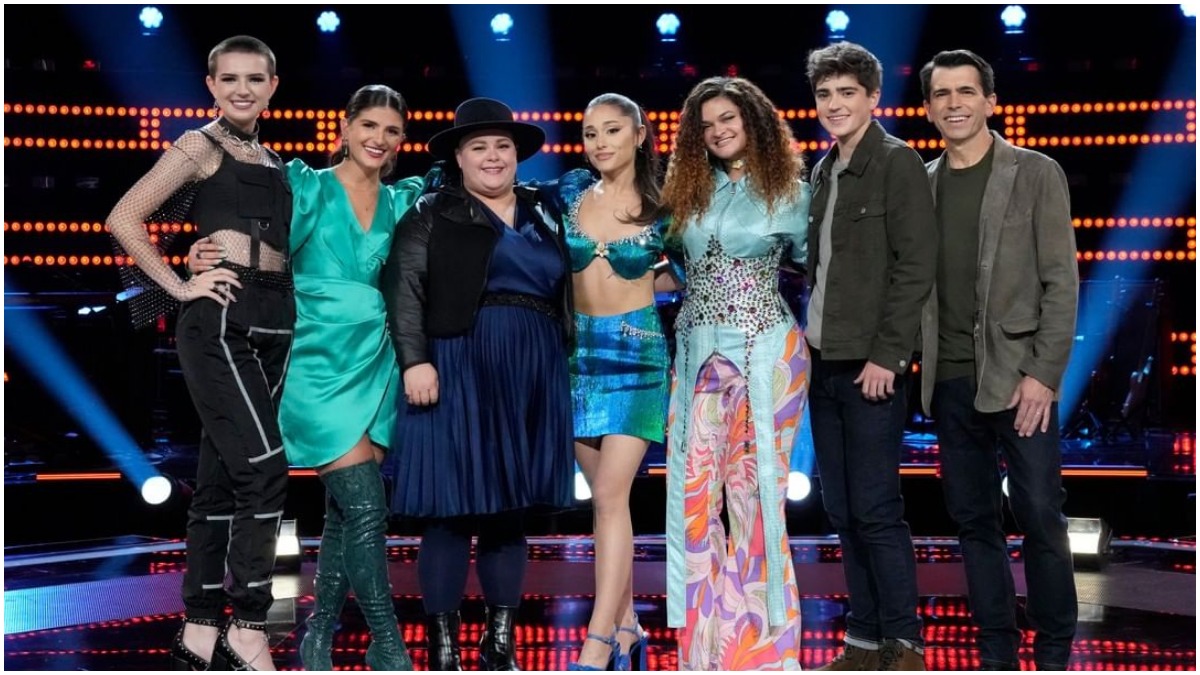