The Bachelor star Peter Weber revealed that he has chosen to quarantine at Kelley Flanagan’s apartment in Chicago.

Usually, Peter lives with his parents in California.

But when Kelley was going through some family issues, Weber decided to fly out to Chicago to stay with her.

Fans are curious as to their relationship. Are they dating or are they just friends, despite living together in Chicago?

Well, Peter did a bunch of podcast interviews this week, and he’s now revealing what is going on behind closed doors.

Peter Weber admits he’s sleeping in his own bedroom

As it turns out, Peter and Kelley aren’t getting cozy at night in her bed. They are quarantining with Bachelorette contestant Dustin Kendrick as well.

Peter went on the Off The Vine podcast with Bachelorette alum Kaitlyn Bristowe, where he admitted that he loved being around Kelley, hinting he was crushing a bit.

“We have just been enjoying each other’s time and company, I love being around her,” he said. “She’s been so amazing, so patient with me. It’s exactly … what I needed in this kind of situation, and I’m so grateful for her.”

In other words, he’d probably love to cuddle with her at night.

But when he talked to Rachel Lindsay and Becca Kufrin for their podcast Bachelor Happy Hour, he revealed that they all have separate bedrooms. Good thing Kelley has a big apartment.

“You said you’re taking it slow and you’re not dating, yet you literally called where you are ‘home’ right now,” Lindsay said to Peter throughout the podcast.

“You said, ‘I’m just making this my home base.’ That kind of sounds fast, to see each other every day. How many bedrooms does Kelley have?”

“We’re in quarantine together!” Weber replied with a laugh, sharing, “She’s got three bedrooms … we each have our own room. And we’ve got Sophie here too, Dustin’s dog, so we’re having a party. It’s a good time.”

Peter previously revealed that he would love to date Kelley. Even though they aren’t exclusively dating now, Peter expressed he would be thrilled and honored to date her.

Their roommate, Dustin, has also supported the idea of them dating, revealing that the timing just isn’t right at the moment.

Peter has just gotten out of a very public relationship and a failed engagement, so he may be better off just staying single for a bit.

It is interesting that they denied the relationship, as Clay Harbor was quick to say that Peter and Kelley were dating.

Last week, he made the accusation during a conversation on Instagram, but it sounds like he may not have had all the facts. 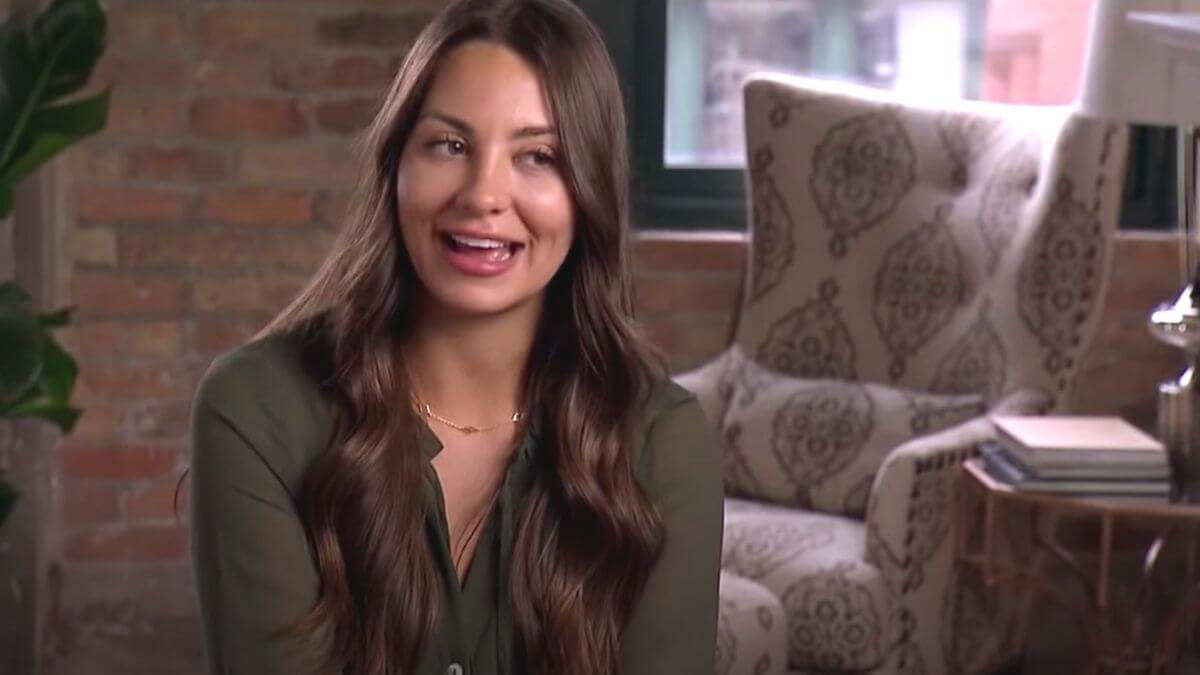