Teen Mom OG stars Mackenzie and Josh McKee created a TikTok video that sparked rumors about whether the on-again, off-again couple have made amends.

The video showed the former couple and their three kids in a before and after while getting ready for church.

In the span of just a few years, Mackenzie and Josh have been married, filed for divorce, and gotten engaged again.

Earlier this year+, Mackenzie accused Josh of having an affair with her cousin, and said it was “the final straw” for their relationship- but could her recent TikTok video prove otherwise?

Fans were first introduced to Mackenzie and Josh back in 2011. The two appeared on 16 and Pregnant when Mackenzie was pregnant with their first child, Gannon.

Mackenzie and Josh then appeared on Teen Mom 3 for its only season. They became engaged in 2013, married in August of that year, and welcomed their second child, a daughter named Jaxie.

Three years later, in 2016, the couple welcomed their third child, Broncs.  While the couple appeared happy with their growing family, things took a turn for the worse when Mackenzie’s mother, Angie Douthit, was diagnosed with stage 4 brain and lung cancer in January 2018.

Mackenzie was devastated by her mother’s diagnosis and had a very difficult time dealing with it.  She was invited to film on Teen Mom OG and fans watched as she attempted to navigate the emotional toll of her mother’s illness while trying to make things work with Josh.

In August of 2019, Mackenzie announced via social media that she and Josh had broken up after six years of marriage.  She blamed the split on stress, pressure from the media, and the need to stay focused on herself.

Shortly after the breakup, Mackenzie took to social media claiming that Josh had cheated on her.  In September of 2019, she posted a message on her social media about Josh needing to “start from scratch” if he ever wanted to be with her again, which left fans wondering about the status of their relationship.

Mackenzie announced in October 2019 that she had filed paperwork to officially end their marriage.

Josh and Mackenzie get engaged again

Just weeks later, in a puzzling and surprising announcement, Mackenzie posted that the couple got engaged all over again, saying “I choose you over and over.  Here’s to new beginnings in Christ. #youdonthavetounderstandourlovestory.”

The couple did well for a while, but after Mackenzie’s mom passed away in December of 2019, they began to struggle again.

In May of 2020, Mackenzie made a post explaining that following her mother’s death, Josh spent a lot of long days at work and nights away from home.  When she decided to go through his call logs, she found he was texting and calling another woman and later learned that that woman was her cousin.

Despite Josh’s claims that the relationship was completely platonic, Mackenzie felt it was the last straw.  On Twitter, she posted, “To me, that was wrong on both ends and enough to walk away”.

Throughout the summer, Josh and Mackenzie continued to co-parent and keep things amicable for their children.  Mackenzie made social media posts calling Josh her “best friend for life.”

In line with the ups and downs of their relationship, Mackenzie’s recent Tik Tok video has left fans wondering if the couple has reconciled once again.

They are definitely spending a lot of time together, which has many Teen Mom OG fans wondering. Of course, it could just be for the kids. So far, Mackenzie hasn’t announced a recnciliation. 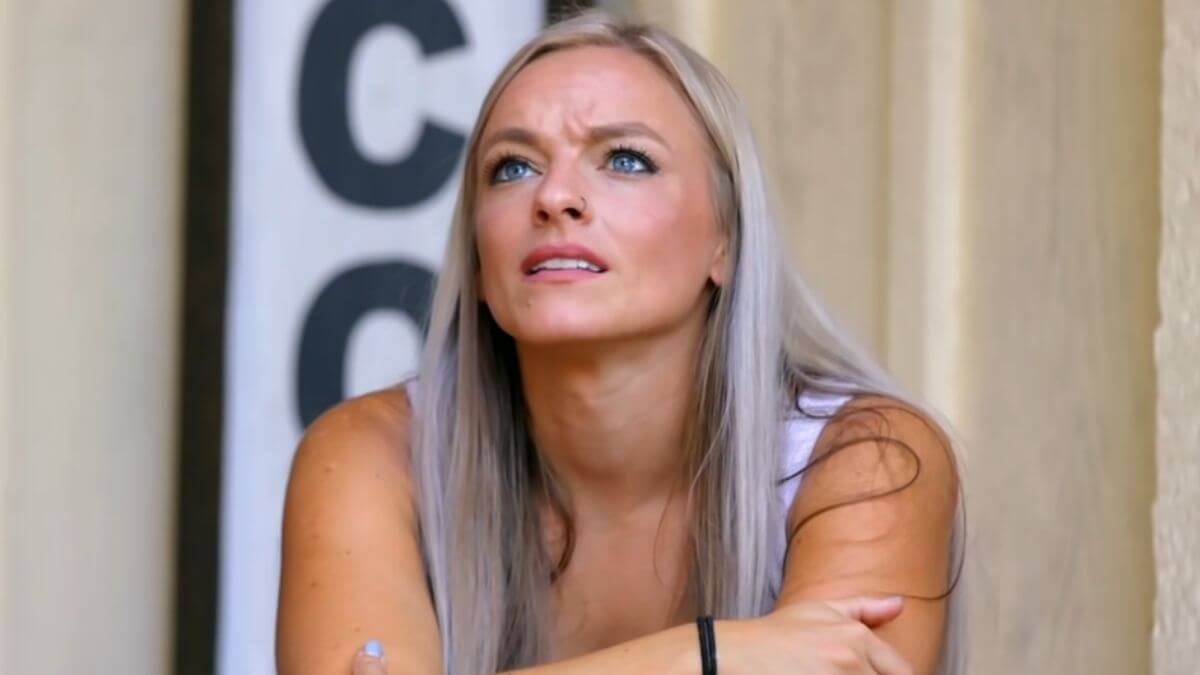