Rumors have been swirling about whether Tarik and Hazel have broken up amid Hazel’s erratic behavior on social media.

Hazel sparked concern from her fans when she went live on Instagram with a video of herself walking alone in the dark. Fans were frantic in the comments, wondering if she was okay and where her husband Tarik was.

The following day, she posted an apology to her fans for scaring them and said that she was just walking around to blow off some steam.

In the midst of all that, however, Hazel also deleted all the pictures she had with Tarik off her Instagram, unfollowed him, and changed her bio to take any mention of him out of it.

Hazel has since added her and Tarik’s wedding photo to her IG profile and added #tarzel to her bio. Tarik’s Instagram has remained unchanged.

That whirlwind of a few days sent rumors flying about what issues they were having and if they are going to stay together.

What issues are Hazel and Tarik having?

There could be any number of issues which caused Hazel to unfollow Tarik and delete all the photos of them together off her Instagram profile, but fans of the couple are hoping they can repair whatever is going on.

It did not seem like they were in a good place during the Tell All after coming on video in separate rooms of the house and divulged that they still had issues over Hazel’s jealousy and insecurity over their ex-girlfriend, Minty.

Tarik’s financial issues could also be motive for her to push away since he is in the middle of a third and messy bankruptcy case.

Another reason why they are in a rocky place could be Hazel’s attraction for women being stronger than her attraction to Tarik and maybe there are growing frustrations over their inability to get a girlfriend.

Will Tarik and Hazel be on TV again?

While they were not selected to appear on Happily Ever After? there are plenty of other franchise spinoffs that they could potentially be a part of.

They have a large and dedicated fan base who have been very concerned about this recent drama and want to see them together and happy.

Their love story has had to overcome a lot of hurdles and fans are hoping that this latest issue will be resolved. 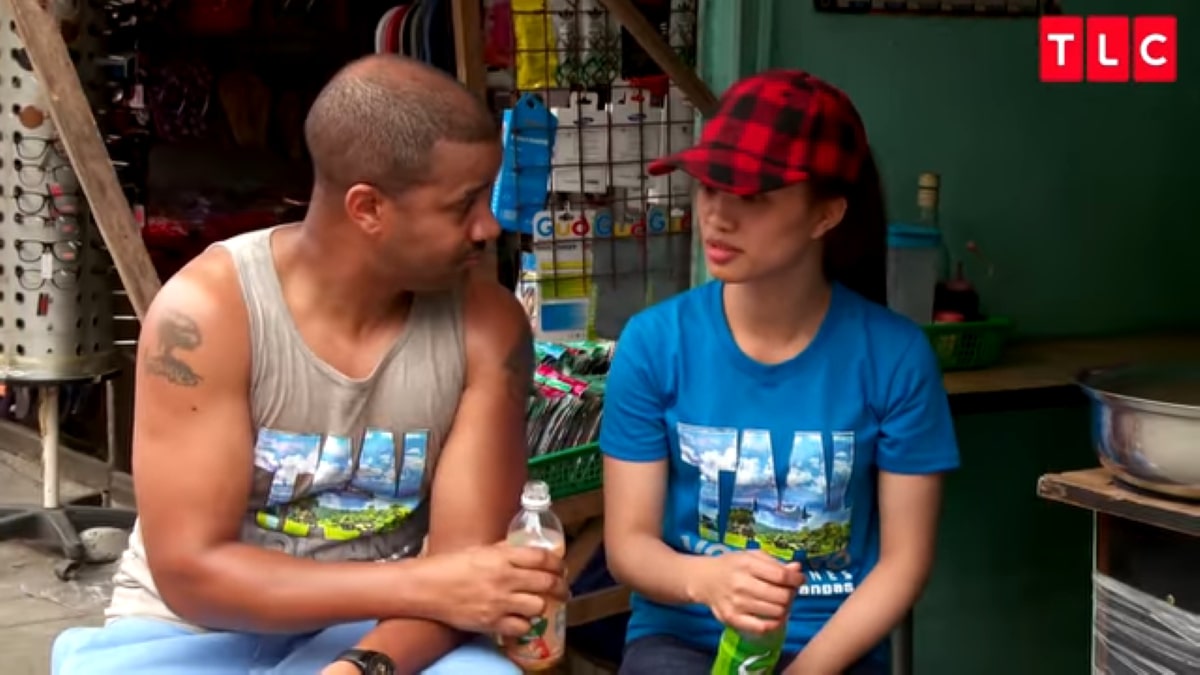 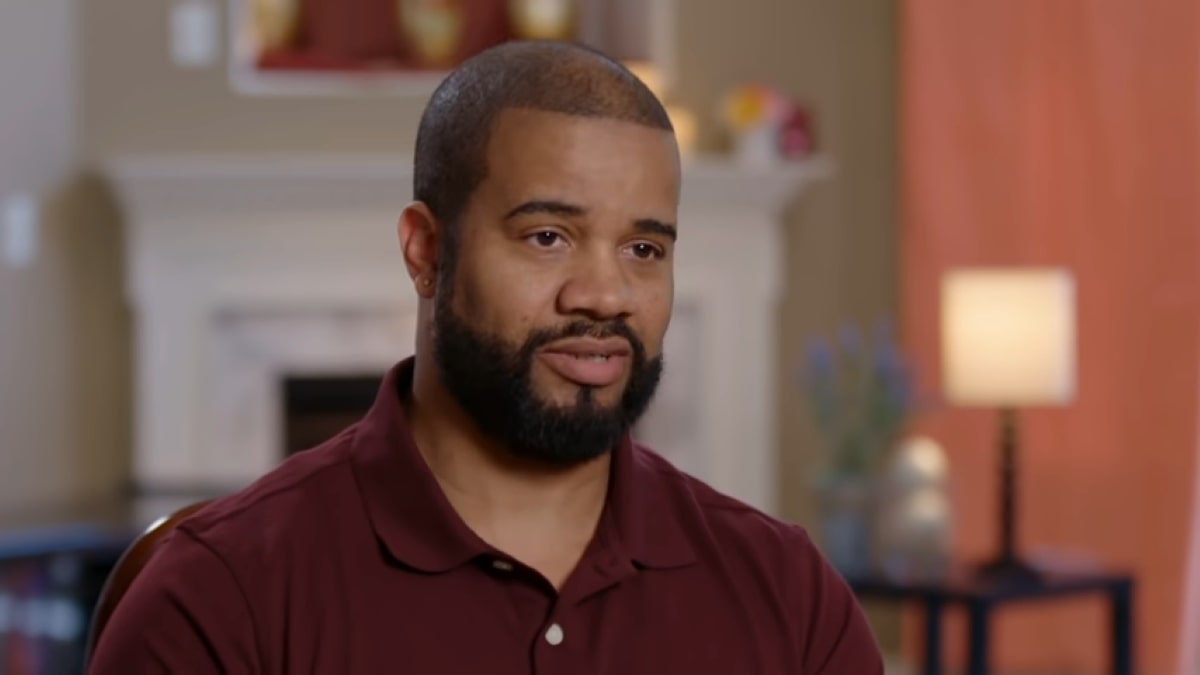 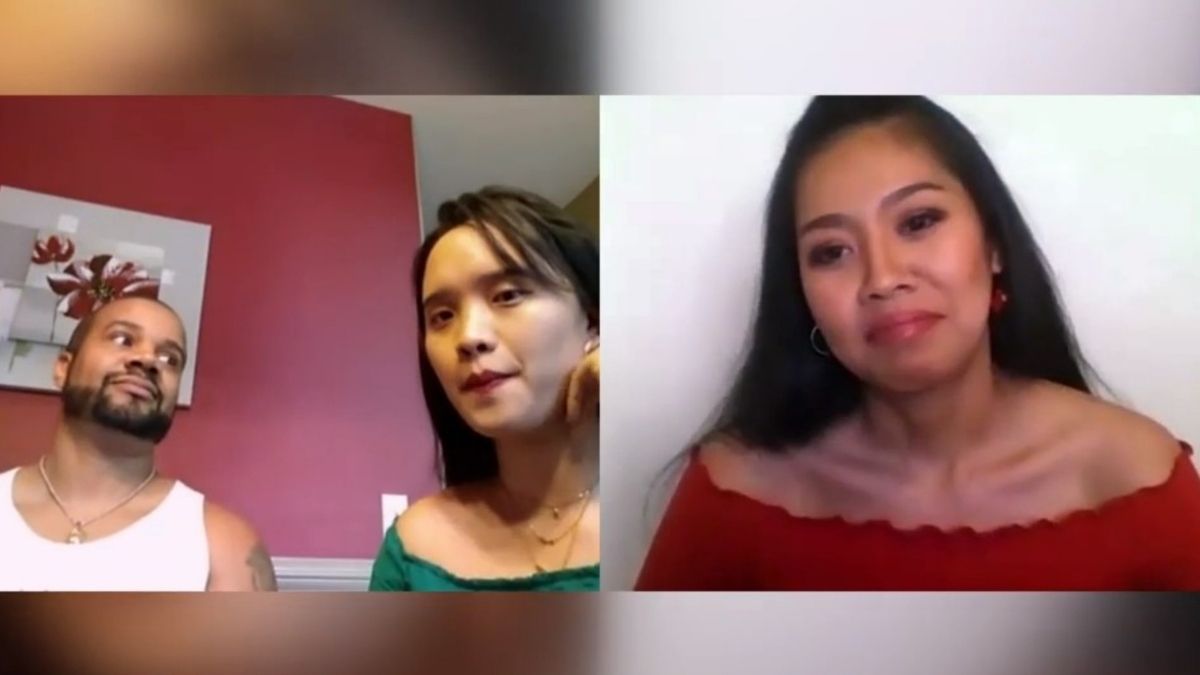 90 Day Fiance: Tarik’s not even married to Hazel yet but she is obsessed with finding a girlfriend
RELATED POSTS