Mackenzie McKee asked fans for help with a GoFundMe-style plea in the weeks leading up to the death of her mom Angie Douthit from cancer.

At the time, Angie was filming Teen Mom OG with her daughter and sharing her journey with the cameras as she fought the disease.

This week’s episode of the show focused on the final time spent between the mom and daughter. While the two shared a meal, Angie confided in Mackenzie that — despite all she was going through — she was mainly worried about leaving her husband Brad saddled with a large house payment after she died.

Teen Mom OG star reaches out to fans for help

Brad was adamant about not having a GoFundMe page set up, as he didn’t want to ask for help and believed that things would work out.

However, Mackenzie McKee decided to reach out to her fans in an attempt to raise money for Angie in the final months of her life.

Mackenzie then worked hard to raise the funds so that Angie Douthit would know that the house would be paid for, and that the family could keep the property they have lived in for decades

There was no actual GoFundMe page set up, but there was a Paypal address created with an email where fans could donate money.

Angie was known for sharing her zest for life, even in the most trying times, and after Mackenzie put out the plea people came together in large numbers to race for her virtually, raising money so that she didn’t have to worry about the family she would be leaving behind.

Angie Douthit lost her battle to cancer on December 9, 2019. She put up a fight for over two years with the disease spreading to her lungs, liver, bones, and brain. Angie talked a lot about her journey while filming Teen Mom OG, and she remained active on social media until the very end.

Some of this week’s episode focused on saying goodbye to the mom who has been a part of the franchise since Mackenzie was on 16 and Pregnant.

Angie was known to be religious and it was clear that she made sure to live each day thankful for the time she has been given.

As her family and friends gathered to say goodbye to her and say a prayer, it was also evident just how many people had their lives touched by her.

After she passed, the announcement read that she had “finished her race”. 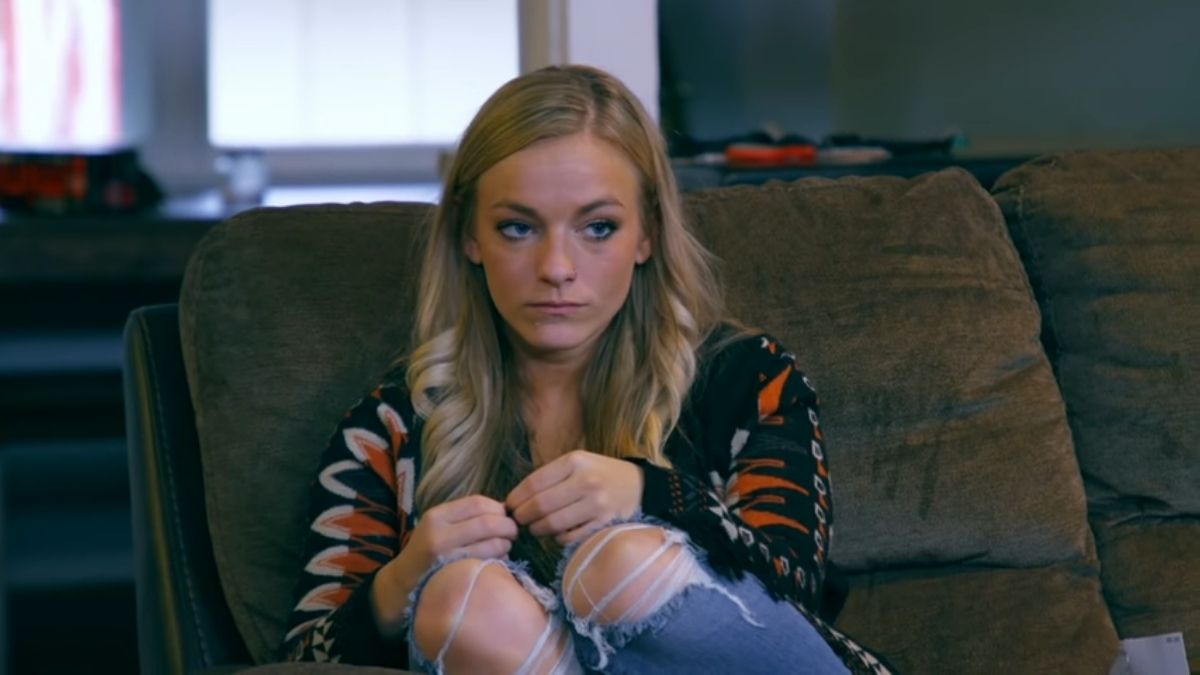