Jenni Farley and Zack Carpinello recently got back together and Angelina Pivarnick opened up about how she felt about their reconciliation.

The last time Jersey Shore Family Vacation fans saw Zack, otherwise known as “24”, was the night he got a little too touchy with Angelina.

Fans will recall a night out at the club where Jenni got so drunk, she passed out next to Zack. While she sat there passed out, he inappropriately touched Angelina and made her uncomfortable. When Jenni first heard about it, she got upset with Angelina and blamed her for causing drama over nothing.

Later, after the episode aired and she saw what really went down, Jenni became even more upset at both Angelina and Zack and ended their relationship.

Now, Jenni and Zack are giving things another shot after he was there for her throughout the wedding backlash. Jenni appreciated his support and wanted to see if they could make their relationship work the second time around.

Angelina recently spoke to TooFab and shared her opinion on their relationship and wished nothing but the best for Jenni and Zack.

She said, “Whatever makes her happy…and this goes for all of them, Nicole, everyone, all of them, I want what makes them happy. I’m happy when they’re happy,”

She continued, “If he’s making her happy, good for Jenni. That’s all that matters.”

Angelina’s drama with the girls

Angelina may be glad to see Jenni happy, but she has yet to come face to face with her or Deena Cortese on Jersey Shore Family Vacation.

The show is currently on hiatus through the holidays, but previews of what’s to come show Jenni’s arrival and the drama that ensues once all of the roommates are in the same place.

Jenni and Angelina have a history of fighting back and forth. Most recently, Jenni accused Angelina of being the reason why Nicole “Snooki” Polizzi quit the show.

Despite Mike “The Situation” Sorrentino’s best efforts to sit down with the girls before their Vegas vacation, Deena and Jenni were dead set on having nothing to do with Angelina. They mentioned her support of the hateful social media bullying they received as the main reason why they didn’t care to make amends.

Even though she didn’t talk to the girls for almost a year after her wedding, it sounded like Angelina was ready to finally move on from the drama.

She told TooFab, “I don’t want any animosity with the roomies. I’m not a malicious person. I’m a wild card. I say what I feel. I say what’s on my mind, but that’s who I am. I’ve always been like that. I’m not gonna change for anyone. I think people should understand me for that. Take me for who I am, and take me or leave me because I’m Angelina and that’s it.”

She also blamed social media for escalating a lot of the issues she’s had with the cast.

She said, “Back in the day, in 2009 and 2010, social media wasn’t a huge thing like it is today. You know, but now we have that, and it’s definitely a thing that gets in the middle every time we film.”

Even though Snooki is no longer filming, Angelina expressed a desire to sit down with her and move past everything that’s happened.

The last episode of Jersey Shore Family Vacation ended with Mike giving Angelina an ultimatum. He told her it was time to get serious if she wanted to be part of their family, and he and the boys want nothing more than for everything to be back to normal.

Fans can tune in to find out what happens when Angelina finally comes face to face with Deena and Jenni when Jersey Shore Family Vacation returns on Thursday, January 7th. 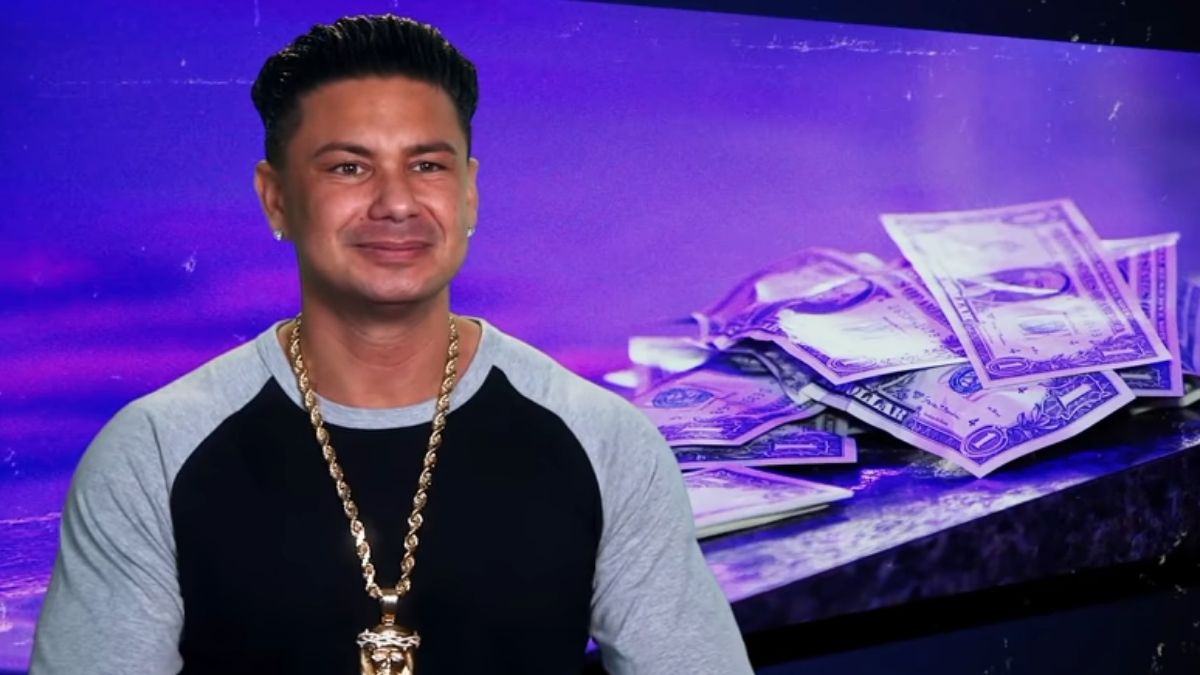 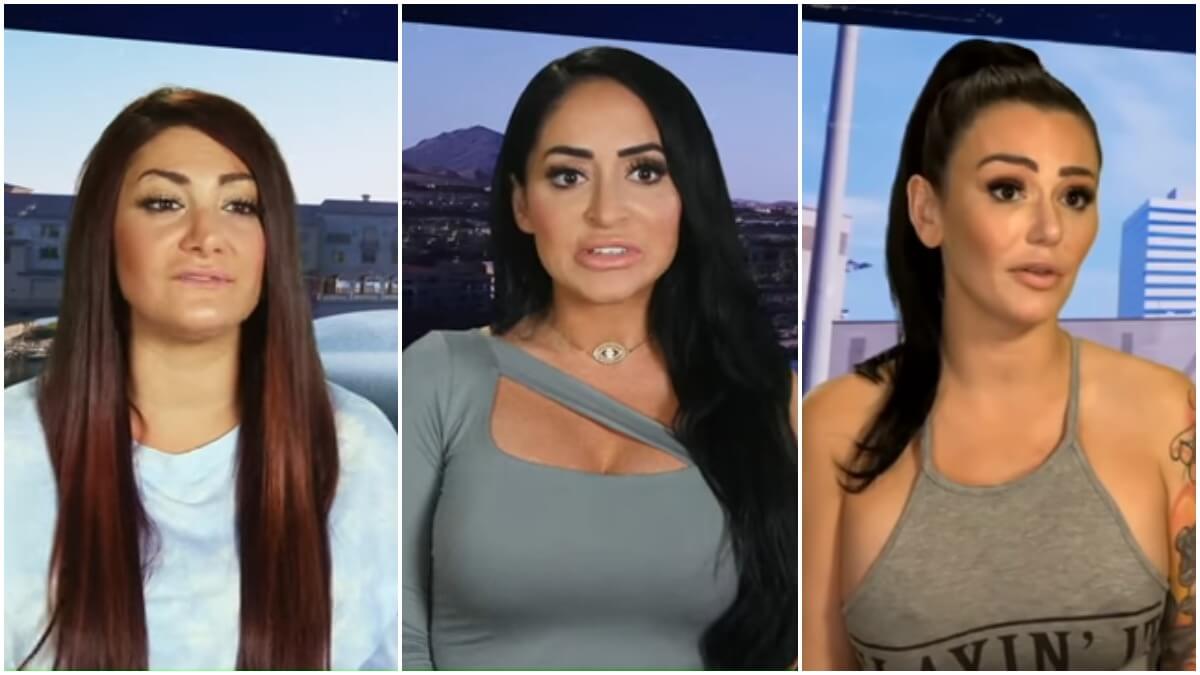