Natalie went on Instagram Live to announce that she had a cosmetic surgery procedure done to reduce her belly, waist, side, and under chin fat.

The procedure is known as laser lipo and she had it done at Sonobello in Tampa, Florida. During her video, she mentioned that she will be going back in two weeks to have skin tightening done, which she will film.

She said before they operate, they run tests to make sure you are healthy and told her fans that she was initially worried about the pain. However, she said it was totally painless, you are awake for it, and the results are amazing. It is done by freezing the fat cells and sucking it up with a needle.

She said that during the procedure you can see the fat going up the suction tube and into a jar, and that she was shocked to see just how much fat she had.

Natalie discussed her motives for wanting to have the laser lipo procedure done by saying that when you have big breasts, it usually comes with a little tummy, so she wanted to keep her butt and boobs and slim up the rest.

In the video she discussed her commitment to have a better diet and regularly exercise to maintain her new figure and said she will share the info with her followers.

There has always been speculation about whether Natalie has had a boob job since they appear much bigger than they used to be, and fans brought this up in the comments section of her video.

You Might Also Like:  90 Day Fiancé star Jorge Nava expecting second baby with girlfriend Rhoda
Get our 90 Day Fiance newsletter!

Natalie did not talk about Mike in the video, but let it slip that she’s single

Natalie made it clear that she would not be discussing Mike during her video because their Happily Ever After? season is currently airing and they are under a nondisclosure agreement, but it didn’t stop fans from asking.

Natalie may have already revealed that she and Mike are no longer together when she gave too much away in a bio. Natalie is running for Maxim Covergirl and gave fans a link to follow to vote. In her bio for the contest she mentions her 90 Day appearances and listed The Single Life as one of them.

Whatever the truth is, viewers will have to stay tuned to find out more.

Did Angela Deem have work done on her hands? Says they look ’10 years younger’ after visiting plastic surgeon 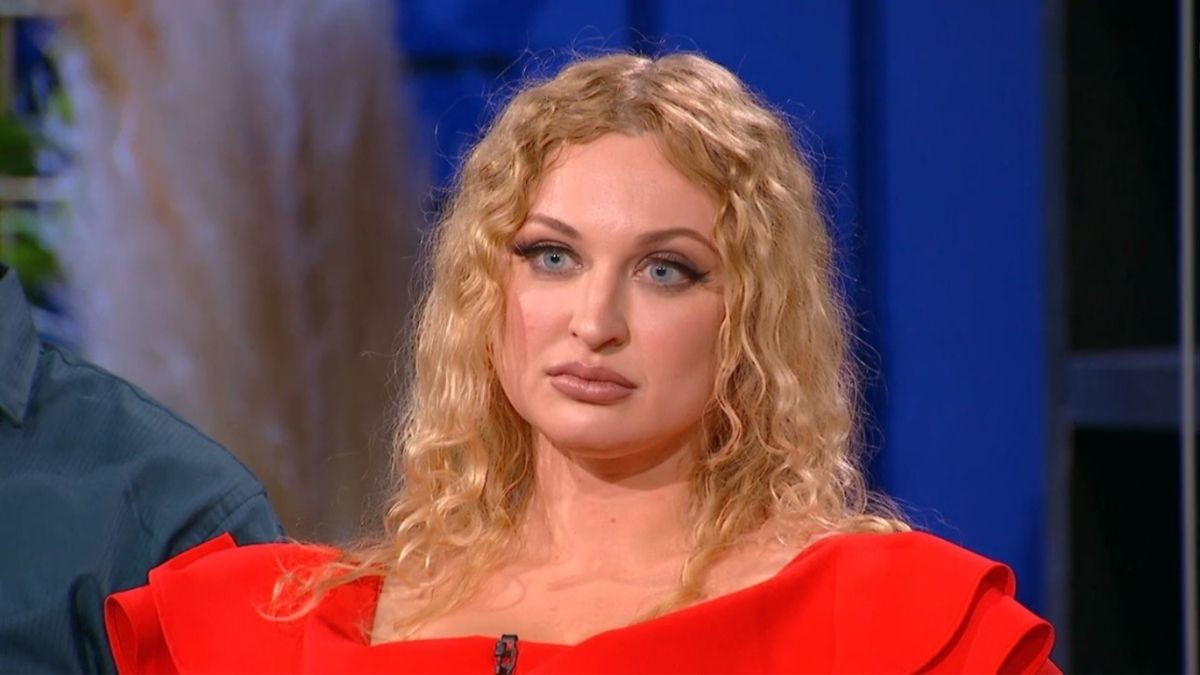 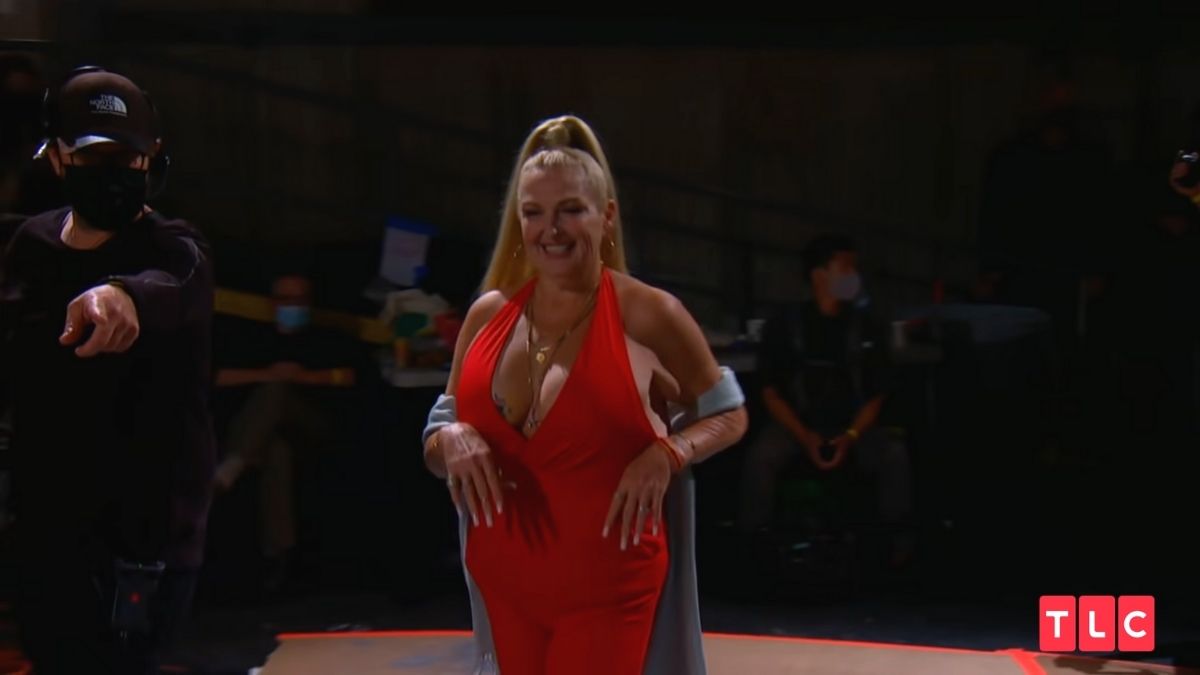 Did Angela Deem have work done on her hands? Says they look ’10 years younger’ after visiting plastic surgeon