In the latest episode of 90 Day Fiance, Amira Lollysa finally makes it home to her dad in France after spending three days alone in a detention center overseas.

While her plan was to meet her American fiance at a beachfront resort in Mexico, within 30 minutes of arriving, she was stripped from her watch, phone, and passport with no connection to the outside world.

Instead of looking for his detained fiancee, Andrew Kenton spent his time “worried” by the pool and the endless buffets.

Andrew didn’t even look for Amira

Amira describes her experience of being detained as her “worst nightmare.”

Meanwhile, about 500 miles away, Andrew makes the best of a bad situation and indulges in what he calls ‘self-care’. From riding ATVs to massages, Andrew still enjoyed his trip to Puerto Vallarta.

Amira’s dad was not shy about how he feels about his daughter’s current suitor. He feels that this whole mess can be blamed on Andrew and only more mistakes like this will come out of this relationship.

While Amira much would rather have preferred to wait, she felt she had to prove to Andrew that she loved him. Her father is convinced that Andrew is not the man for her.

Fans were not here for Andrew

Fans were not here for Andrew relaxing in luxury while his fiancee was stuck in a deportation center thousands of miles away from her home.

Viewers were quick to point out that a flight from Puerto Vallarta to Mexico is a little over an hour and cost less than $100 dollars.

While Amira is still traumatized from being detained, Andrew is already putting pressure on her to meet him in another foreign country.

“The more Andrew pushing me, the more I’m questioning does he really want the best for me?” she told the producers.

According to the 32-year-old daycare owner, he’s thinking Serbia.

After the immense pressure he put her under, she’s disgusted in the fact that he’s ready to put her through it again.

Do you think Andrew and Amira are still together? 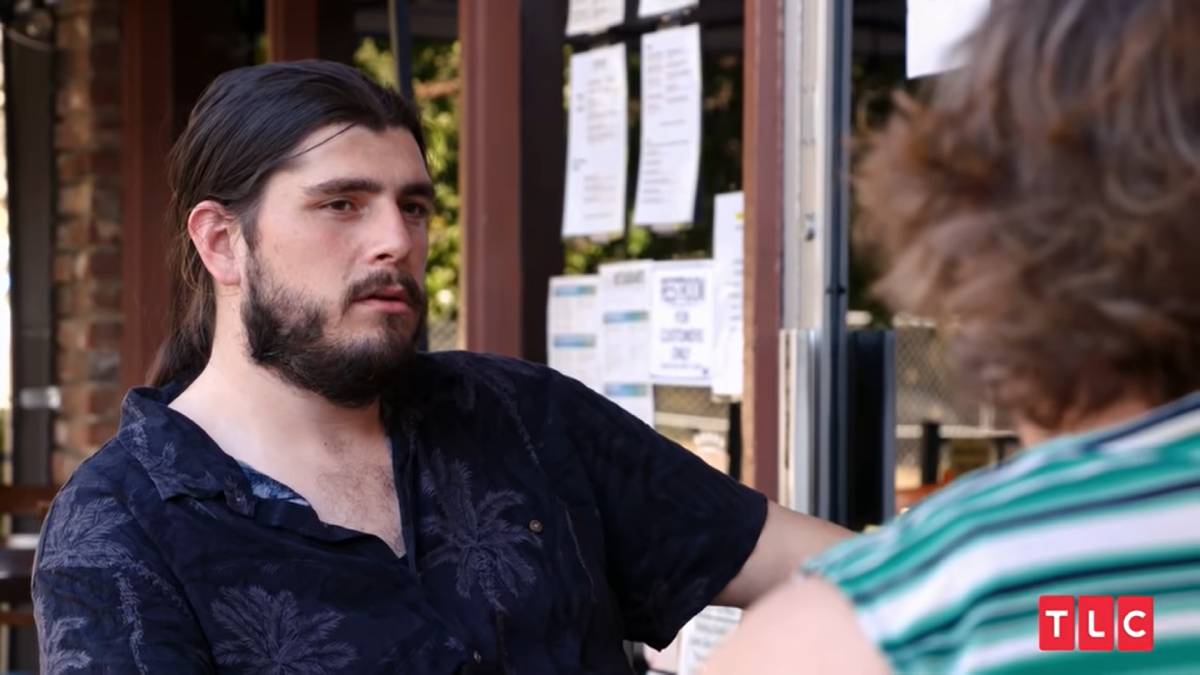 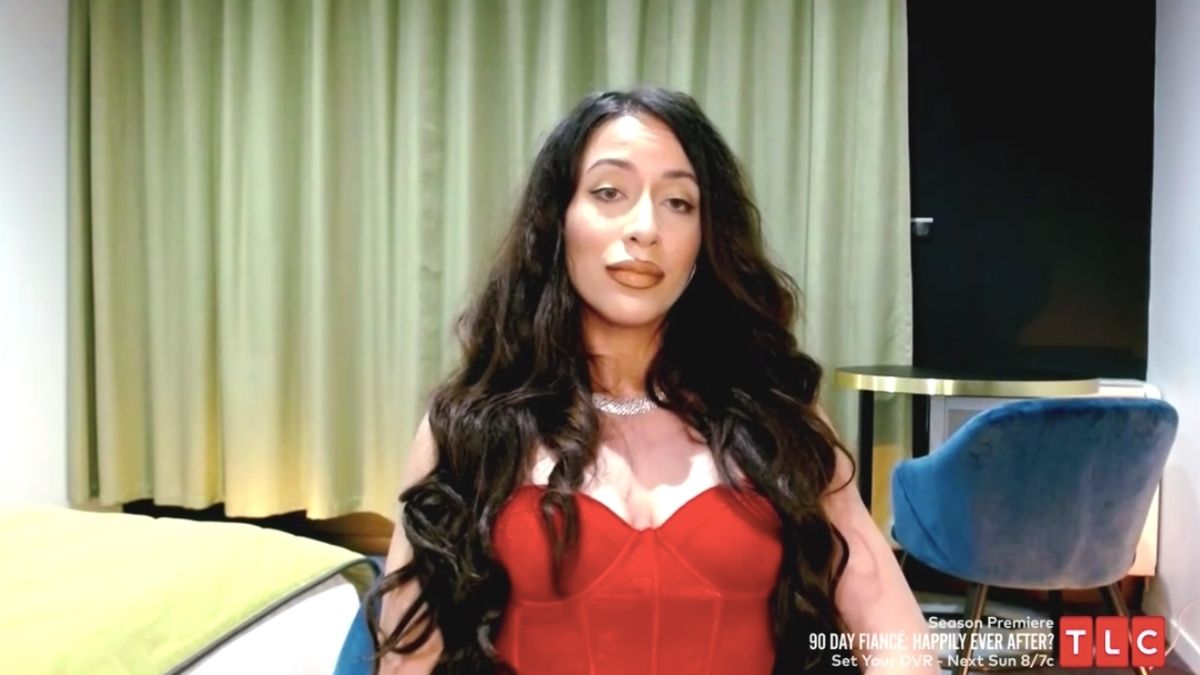