We have a return date for Season 2 of 90 Day Fiance: The Other Way and a new trailer that has fans of the show really exciting for its return.

On Thursday, TLC shared a new trailer for the upcoming season of 90 Day Fiance: The Other Way, teasing the return of two popular couples from last season.

Plus, four more couples are joining the show as they struggle to adapt to life with their significant others outside the United States.

Who is coming back to 90 Day Fiance: The Other Way?

It turns out that the 90 Day Fiance: The Other Way spoilers were right. Deavan and Jihoon are returning for another season of The Other Way.

In the trailer, we see that Deavan Clegg has packed up her kids and moved to South Korea permanently though their transition is not going to be smooth.

As we saw last season on the TLC hit, Jihoon Lee isn’t a great earner, and that hasn’t changed by the time Deavan gets moved to her new country.

So rather than depend on Jihoon and his parents, Deavan is going to take matters into her own hands. She is going to try to earn a living for her family by modeling.

That won’t go over well with Jihoon, who sees her taking pictures with other men, and that makes him very jealous. But will it be the catalyst that he needs to get Deavan’s husband motivated to work?

Also appearing on the new season are controversial but well-loved couple Jenny and Sumit.

Jenny has flown back to India to be with Sumit, and this time around, his parents know. Not only that, but Sumit has told Jenny that his divorce is in the works — though she won’t believe it until she sees for herself.

Now that everything is out in the open, can Jenny and Sumit make a life together?

Here’s what we know about the new 90 Day Fiance: The Other Way cast

In addition to Jenny and Sumit and Deavan and Jihoon, four more couples are joining Season 2 of 90 Day Fiance: The Other Way, and from the looks of it, they are not going to have an easy time.

Let’s start with the second same-sex couple to grace our 90 Day Fiance screens. Kenneth is 57 and from St. Petersburg, Florida. He is moving to Mexico to be with 31-year-old Armando in Mexico.

The pair met in a support group for gay single fathers and fell in love.

Next up is 28-year-old Ariela from Princeton, New Jersey. After her divorce, she met 29-year-old Biniyam during a trip to Ethiopia. It was love, and Ariela ended up sticking around for a couple of months as they got to know each other.

Low and behold, she got pregnant.

Then there is Tim, a 34-year-old man from Dallas, Texas, who met and fell in love with 29-year-old Melyza from Colombia. They met in a bar in Texas while she was working as an au pair, but she had to head back home.

And while Melyza initially planned to move to Texas for Tim, he messed up, and now he’s moving to Colombia to win back her trust.

Last but not least is 26-year-old Brittany from Palm Beach, Florida, and her man Yazan, who is 24-years-old and lives in Jordan. The pair met over video chat and now, Brittany is ready to start over in Jordan, but can she make it?

After all, Yazan is a devout Muslim, and she’s not. With no plan to convert, Brittany may just be too over-the-top for Yazan and his conservative family. 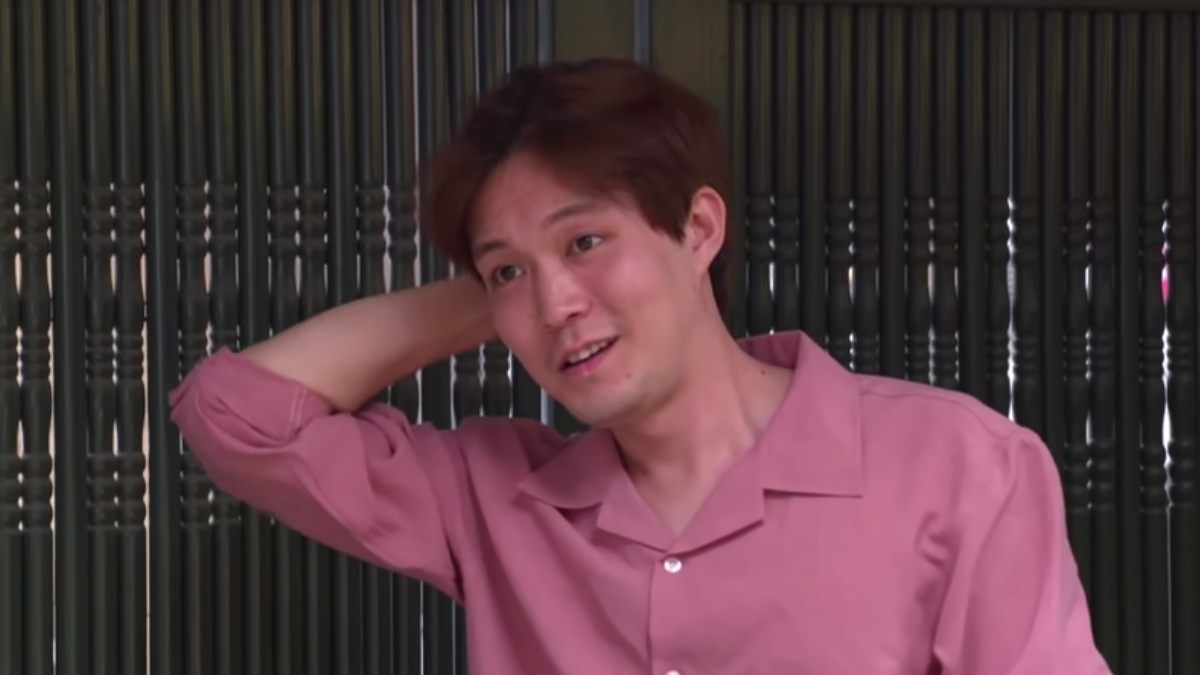 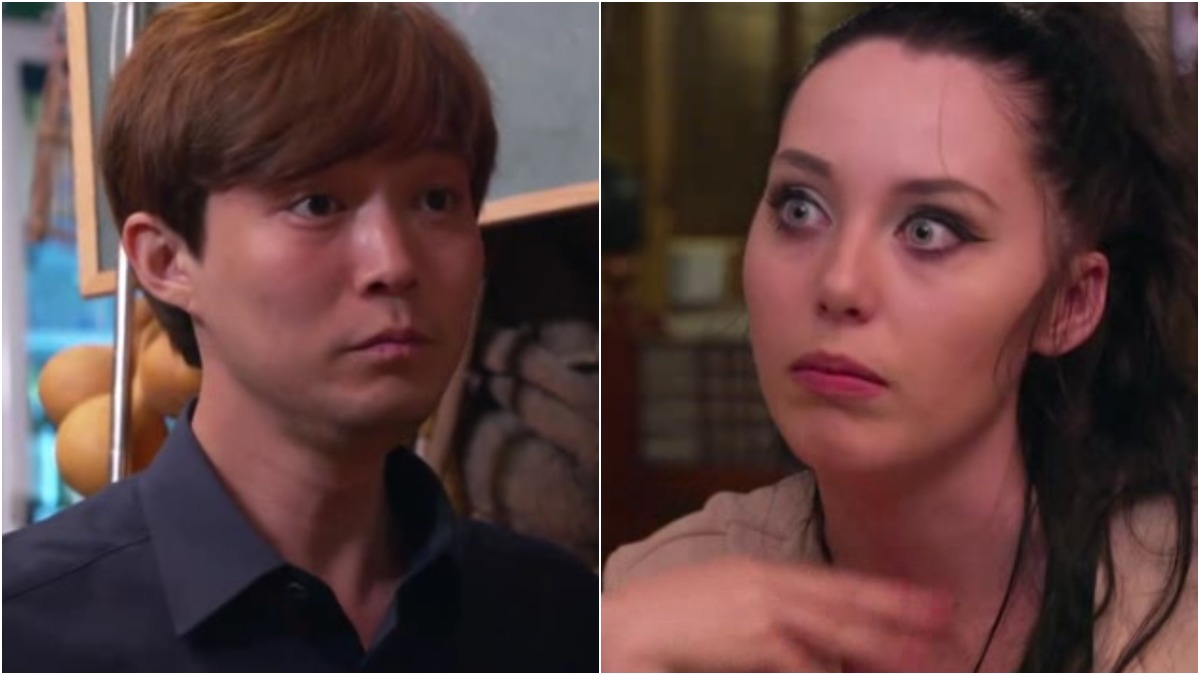