The revelation surfaced during Monday’s episode of 90 Day Fiance: Self-Quarantine, which she used as an opportunity to dish the news to viewers.

Clay and Fernanda met on social media and the two have been hanging out on Zoom during quarantine.

Fernanda Flores and Clay Harbor are a couple

In her segment on Monday’s episode, Fernanda revealed that she knows that Clay has been on reality television before to find love.

“Clay is just a guy that I like a lot. He was a football player. He’s been in a few reality TV shows before. Clay’s so hot. So hot. I met Clay a few months ago over social media. We went on a first date, but it wasn’t the right timing for me. I wasn’t ready to be dating,” she explained.

She said that they hung out in February of this year, but that nothing got serious. As fans recall, Fernanda shared her 90 Day Fiance journey with her now ex-husband, Jonathan Rivera. Once their divorce was finalized in March, Fernanda decided that she was ready to give a new relationship a try.

While Clay and Fernanda are enjoying their quarantine dating, Fernanda admitted that she’s eager to go on a “real” date with him once this is all over.

“We’re stuck home with quarantine, [but] we figure we could have a virtual date. … It was just so normal. It felt like a real date. It felt special. It felt a good time,” she explained, adding, “I can’t wait for this quarantine to be over and be able to have a real date with him, where I can be physically touching his muscles and have physical contact. I can’t wait.”

The two have even been flirting on Instagram, and Clay shared a flirty emoji on one of her recent photos.

As for Clay, he has been a bit more secretive about his love life, which is interesting because he was one of the first to confirm that Peter Weber and Kelley Flanagan were dating.

At the time, Clay revealed that he wasn’t interested in saying those three little words, something that Nicole desperately wanted to hear from him.

The Bachelor is currently on hiatus. 90 Day Fiance: Self Quarantined airs on Mondays at 9/8c. 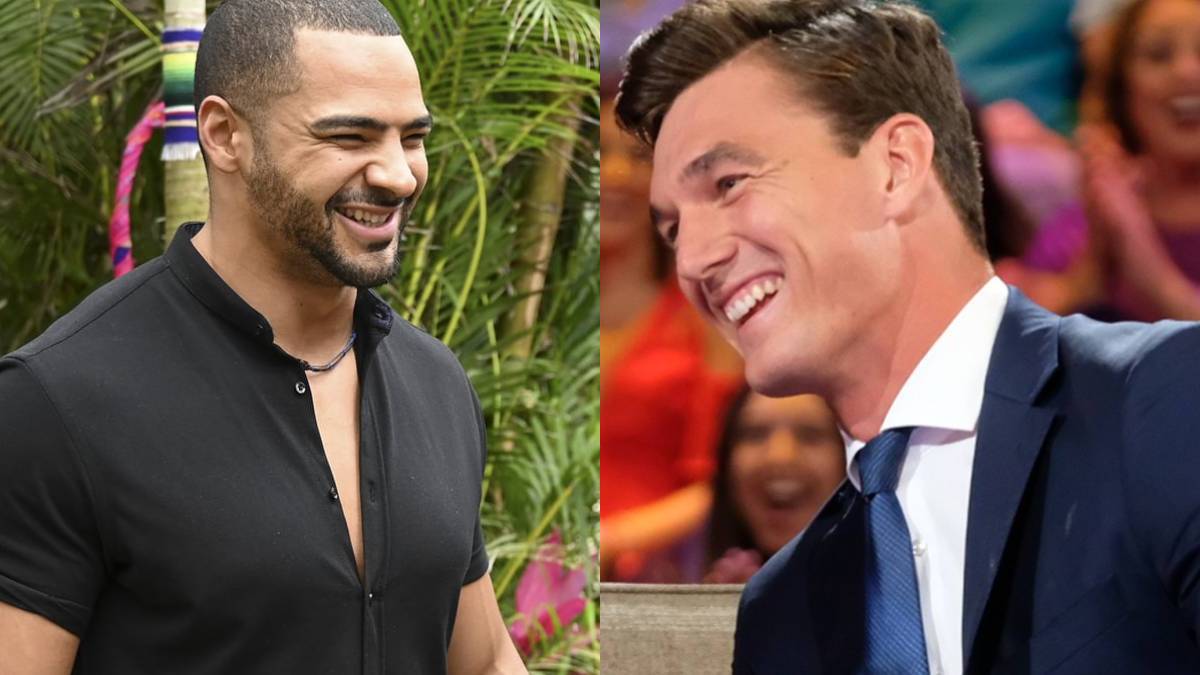