The new season of 90 Day Fiance is in full swing, and the stress is starting to seep in.

For Rebecca Parrott and her partner, Zied Hakimi, it’s been a tough ride, to say the least. With his pending visa approval, the cultural differences are starting to show.

Recently, Rebecca sat down with her daughter, Tiffany, and her boyfriend to discuss Zied’s feelings surrounding their living arrangements.

According to Rebecca, because of Zied’s religious beliefs, he wasn’t comfortable with Tiffany’s boyfriend also living in the house, since he is technically an unmarried man.

Naturally, these cultural differences will continue to be a hurdle for the couple, but it isn’t the only one they’re facing.

The pair have been working on Zied’s visa process and in a recent episode, they were hit with some troubling news.

Rebecca worries that Zied’s visa application will be denied

After going through his visa interview, Zied called Rebecca to let her know how it went. At the time, it didn’t seem promising.

“How did the interview go? Did you get an answer? Did they tell you?” Rebecca asks.

“Just ask me some question[s] and after I finished [answering] the question[s] [they took] my passport,” Zied responds. “And [they did] not tell me if I have the visa or [not].”

Zied then goes on to explain that the interviewer asked questions about their relationship and about his family, before telling him that he had to return in a week to pick up his passport.

“I really am shocked and I don’t know what to think,” Rebecca confesses to producers. “We always knew that Zied could get denied, but now we’re just being told they’re taking his passport and come back later.”

She expresses that she’s concerned that Zied’s visa may be denied since she had previously applied for a spousal visa with an ex from Morocco.

It turns out that holding a person’s passport is a common part of the visa process.

According to The Real Agent C on Instagram, this only happens to individuals whose applications have already been approved.

“Zied’s visa was approved at his interview. The embassy won’t hold your passport unless you are being issued. When you are refused you get your passport back with a refusal letter,” he explained.

He also further clarified, “The reason he was told to come back in a week is because that’s how long it will take to print his visa and prepare his arrival packet. He’s just coming back to pick it up.”

He concluded that either Zied didn’t understand what he was being told during his interview, or “this was fake drama for the show.” 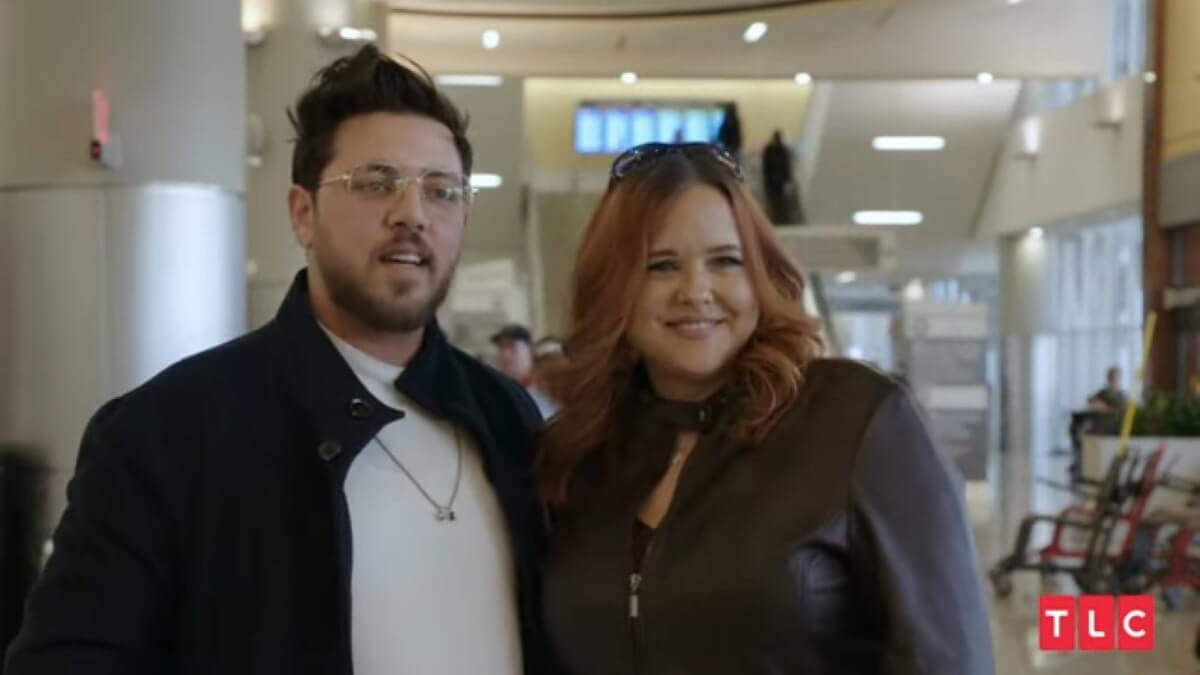 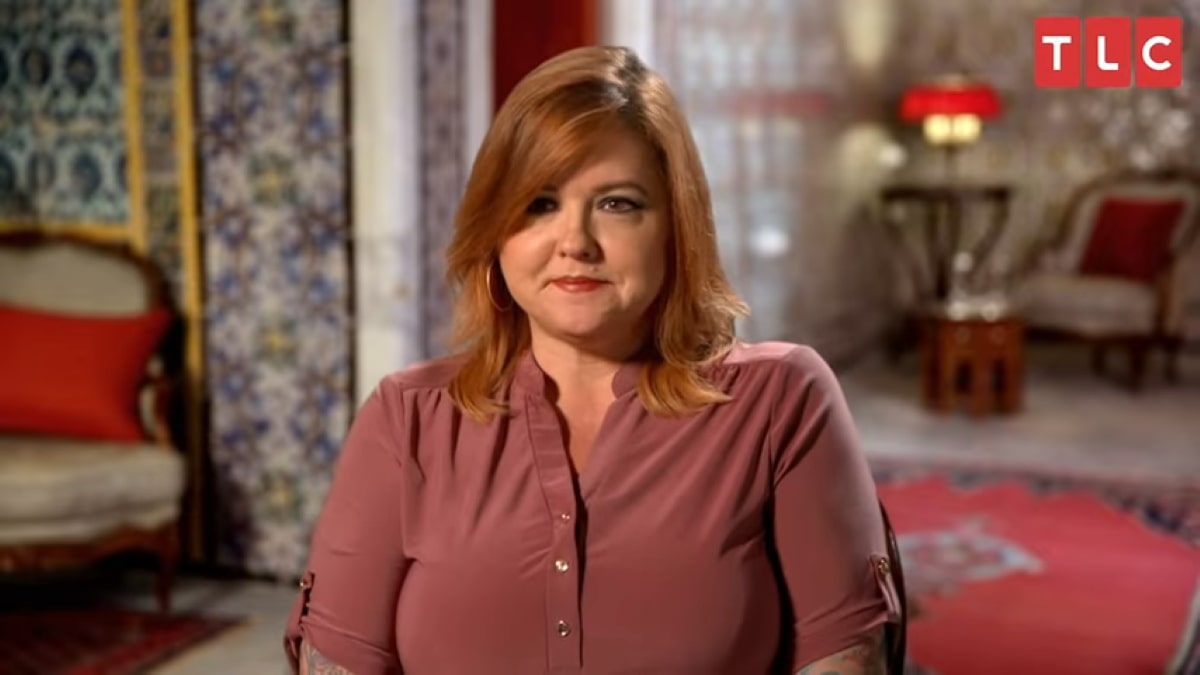