Things will get heated during next week’s episode of 90 Day Fiance: Happily Ever After? when Elizabeth’s sister Jen accuses Andrei of taking advantage of their dad Chuck while he’s drunk. Jen said Andrei was scheming and trying to make business deals while Chuck was vulnerable.

The tension between Andrei and Elizabeth’s family has famously been going on since their original time on Season 5 of 90 Day Fiance, and the drama has only picked up traction since then.

Elizabeth’s family thinks that Andrei is a lazy bum trying to mooch off Chuck and take money away from them. Andrei’s entitled, manipulative, and brash nature about their assertions does not help his case either.

In next week’s episode, the Potthast family is attending a family reunion where Andrei will get caught trying to talk business with Chuck after being repeatedly told not to talk business on the trip.

Jen Potthast shares the same sentiments as her siblings that Andrei is using their dad for money and that he is trying to take work away from them.

Andrei has blatantly said before that he is manipulating Chuck to get what he wants, so Jen and the rest of the family’s sneaking suspicions are right.

In next week’s episode, Jen will catch Andrei in what looks like an attic room talking to Chuck, who looks intoxicated, about business.

Jen will explain, “He knows dad has been drinking, and he’s up here trying to make deals with dad!”

You Might Also Like:  90 Day Fiance: Happily Ever After spoilers: Yara and Jovi are at a breaking point after stripper drama
Sign up for our newsletter!

In a private interview, Jen will say about Andrei, “He’s making his little f*****g chess moves and doing it behind people’s backs, and I’m going to stay one step ahead of him.”

In the attic, Jen then asked Chuck, “Do you not see what’s going on here?”

Andrei then calls Jen a snake and a master manipulator.

The scene ends with Andrei trying to follow Chuck, who stormed down some stairs to talk to him while Chuck says, “I’m done with this dude.”

Besides Andrei’s problems with Jen, he also has major problems with Elizabeth’s brother Charlie who also feels like Andrei is trying to take advantage of Chuck.

Charlie and Andrei’s conflict will inevitably end up in a physical altercation during the family reunion that will result in Chuck crying about all the drama around him.

Viewers will have to keep watching to find out what other verbal altercations Andrei will get into and how the fight with Charlie will end.

90 Day Fiance: Chuck has sided with Andrei in the Potthast family feud

90 Day Fiance: Happily Ever After spoilers: Who will win the fight between Andrei and Charlie?

90 Day Fiance: Are Elizabeth’s siblings jealous of Andrei or are their concerns deeper? 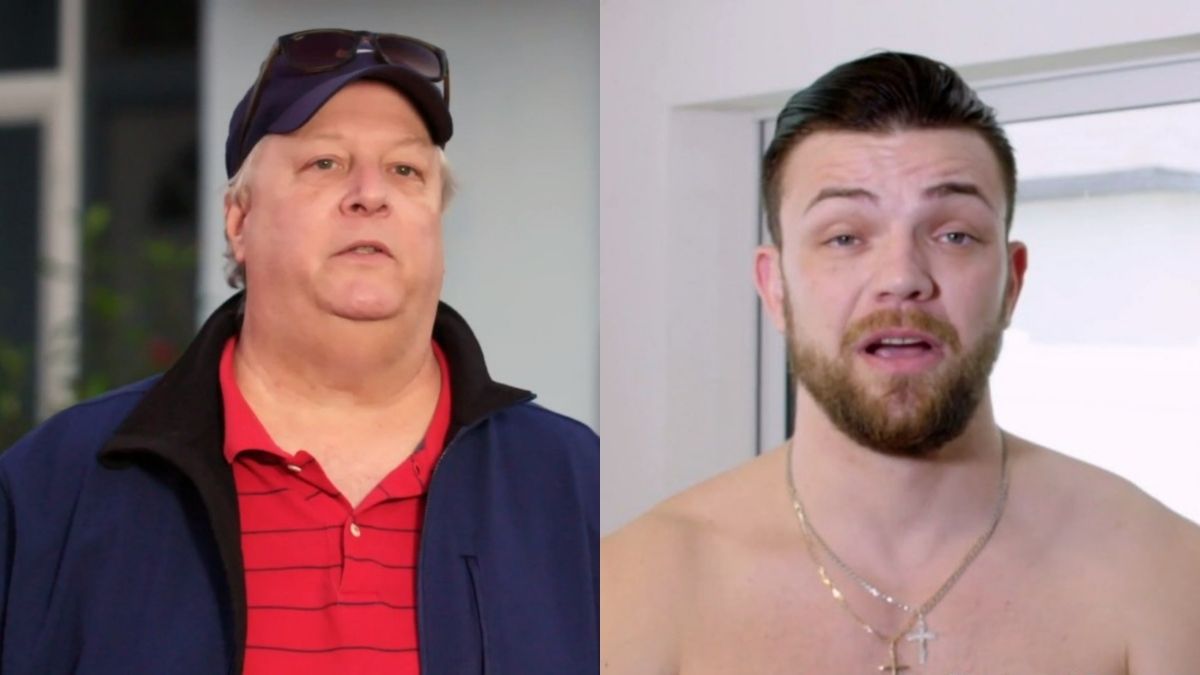 90 Day Fiance: Chuck has sided with Andrei in the Potthast family feud 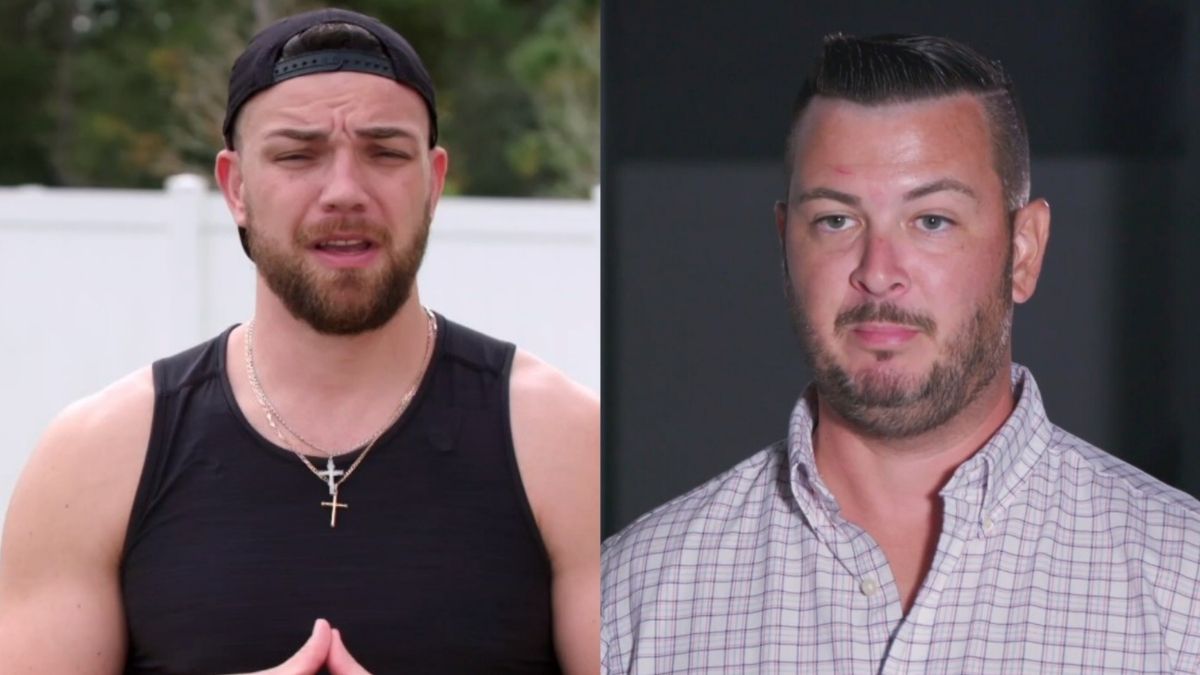 90 Day Fiance: Happily Ever After spoilers: Who will win the fight between Andrei and Charlie?