90 Day Fiance star Jihoon Lee continues to deal with the pain and sadness of being away from his son, Taeyang. The ex-husband of Deavan Clegg has been fighting hard for his rights as a father with the help of his team in America.

Despite the progress in his custody battle, the South Korean dad still couldn’t help but miss his little boy and he’s letting him know about it.

Jihoon Lee is longing for Taeyang and fans find it painful to watch. The 90 Day Fiance star took to Instagram recently and shared an emotional tribute to his only son.

Deavan Clegg’s ex-husband made a video for Taeyang expressing how much he misses him every day. Jihoon put together photos and clips of his son during his time with him in South Korea.

In the emotional clip, the 90 Day Fiance: The Other Way star showed his close relationship with Taeyang. The never-before-seen videos of the two seemingly proved that they lived a happy life together in South Korea.

Jihoon also told Taeyang that he’ll always be right behind him and will follow him wherever he wants to go. Jihoon assured his son that he has nothing to fear because he will protect him.

Aside from the montage, Jihoon Lee also recorded a video of himself giving a touching message to Taeyang. The 90 Day Fiance star was close to tears as he talked to his son.

The ex-husband of Deavan Clegg told Taeyang he misses him so much and that he wants to bring him back home as soon as possible. Jihoon added that he wants his little boy to see his grandparents again and be part of each other’s lives.

The 90 Day Fiance star also apologized to Taeyang, seemingly blaming himself for the things that happened. “Daddy is really sorry to you,” Jihoon emotionally said. “This is my fault that I put you in there.”

Jihoon also promised Taeyang that once he gets him back, he will do everything to make him the “happiest child.” Watch Jihoon’s heartbreaking message below.

The sadness on Jihoon Lee’s voice and eyes were very clear as he delivered his message for Taeyang. The 90 Day Fiance star admitted that he always thinks of his son and it’s getting harder day by day.

Jihoon said he wants to “forget his sadness” by keeping himself busy. “Dad rides a motorcycle every day and working for you and me,” he said. “I love you so much Taeyang. I hope I can see you again.” Jihoon and Deavan are currently fighting over Taeyang’s custody. 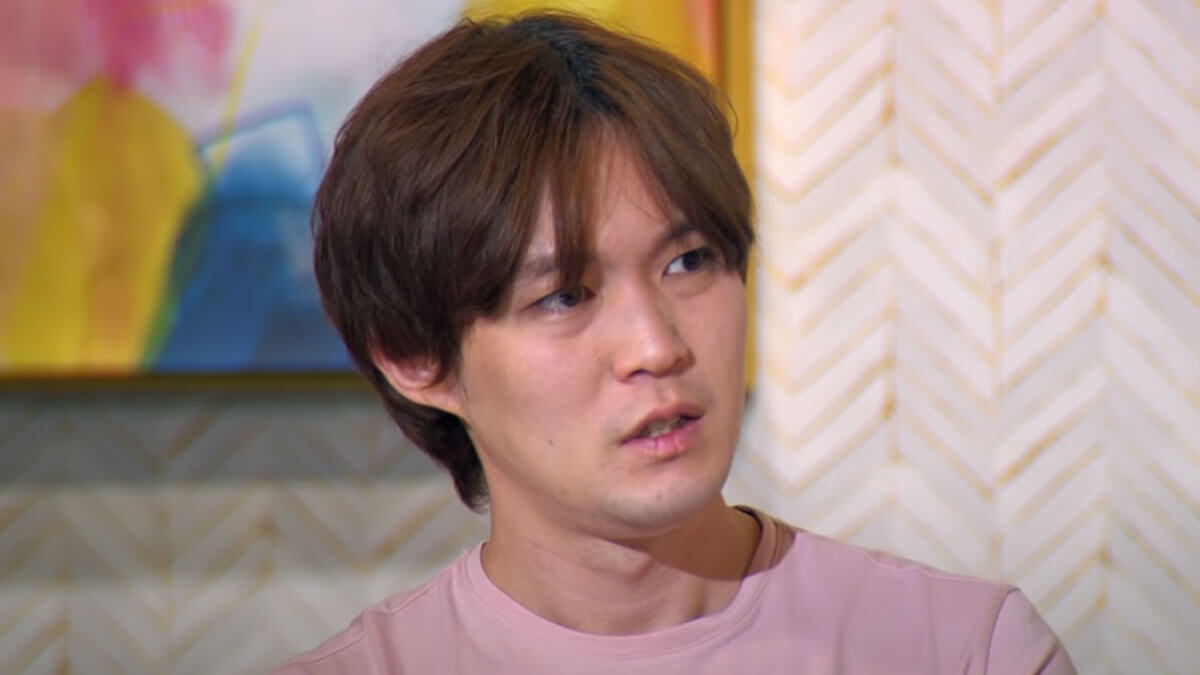 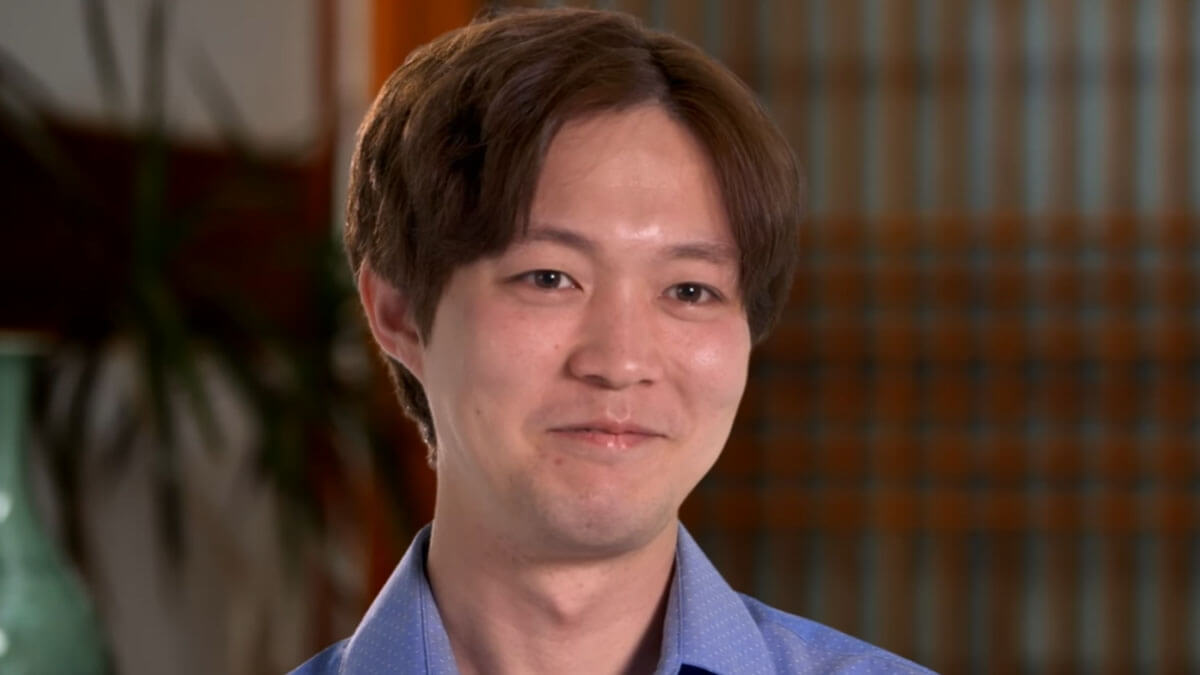