90 Day Fiance star Fernanda Flores is happy in her new relationship, but in a recent interview, she reflected on her marriage to Jonathan Rivera and the infidelity she endured. We first saw Fernanda and Jonathan on the TLC show after they met at a club in Mexico.

The couple’s relationship raised eyebrows as Fernanda was 17-years-old when she started dating the 30-year-old realtor and a few months later they were engaged. Nonetheless, we watched the pair’s relationship play out on the show and they went on to tie the knot in 2018.

However, the romance quickly turned sour amid claims of infidelity, and the couple later split and finalized their divorce in 2020. Now Fernanda is reflecting on her past marriage and sharing details about Jonathan’s infidelity.

Fernanda Flores speaks on infidelity in her marriage

The 90 Day Fiance star was a recent guest on the Domenick Nati Show and her ex-husband became a topic of conversation.

When asked if she had any suspicion that Jonathan was being unfaithful during their marriage, Fernanda responded, “Yeah I did. Once I moved to North Carolina it was really complicated for me to try to learn the language and try to understand what was going on.”

The 22-year-old said right before they broke up she found out some things but didn’t have any solid proof. “I couldn’t really prove it, but I knew it…it was too many things, messages” she admitted.

You Might Also Like:  Natalie Mordovtseva is a good sport as Jovi and Yara dress as her and Mike in hilarious Halloween skit

Fernanda also noted that things got worse once 90 Day Fiance aired and Jonathan started to get more attention from women as a result.

“I do believe that the women he’s with now — to my knowledge I’m not sure but – I think that she is a fan of the show,” added Fernanda.

Fernanda Flores takes responsibily for issues in her marriage

The 90 Day Fiance star revealed more behavior from Jonathan that caused her to suspect cheating.

While Jonathan has denied the cheating claim, Fernanda noted, “There were messages and Instagram stuff, at the very end of the relationship he [would] sleep with his phone under the pillow, like those kinds of things that you already know,” shared Fernanda.

However, the fitness enthusiast says she doesn’t blame her ex-husband for the issues in their marriage.

“No, I don’t blame him because the way I also deal with a lot of things was very immature,” admitted Fernanda. “I look back to it… you know, it’s normal I guess, I didn’t know any better.”

What happened to Jonathan Rivera on 90 Day Fiance?

New Discovery+ series 90 Day: The Single Life is coming to TLC — Here’s when you can watch

90 Day Fiance: The Other Way: Here are the details of Victor’s infidelity
Related Stories 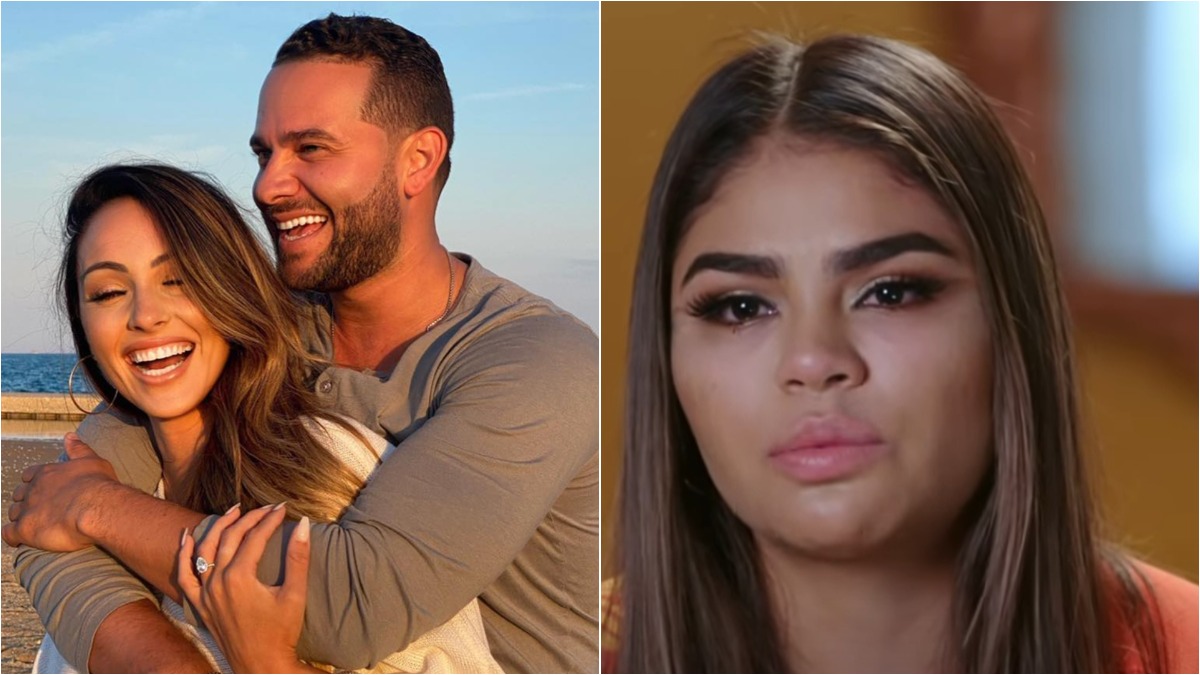 What happened to Jonathan Rivera on 90 Day Fiance? 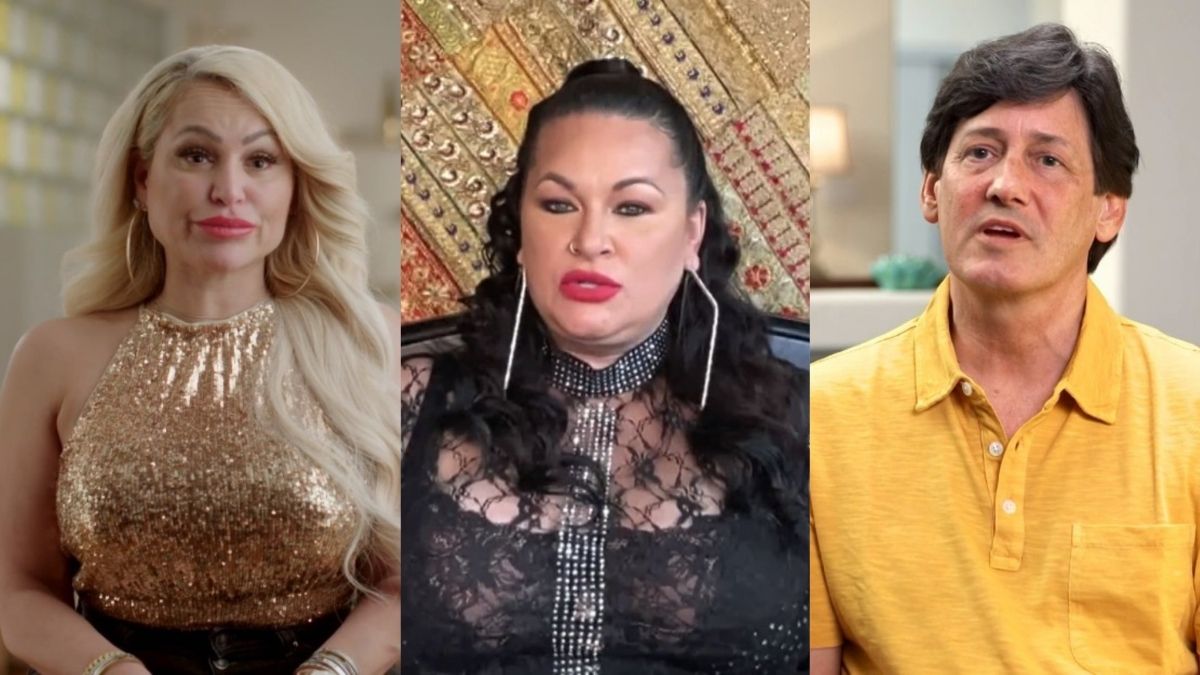