90 Day Fiance: Happily Ever After always gives us something to talk about, and this week’s episode didn’t disappoint.

We saw quite a bit of Elizabeth Potthast and her family in episode 2, and the Potthasts are never short on drama.

Usually, the conversation on social media is centered around the tumultuous relationship between Elizabeth’s family and her husband Andrei, but this time it was something else that had viewers talking.

During one scene in particular, Libby, her sisters, and her sister-in-law Megan gathered for a relaxing pool day with their babies.

It was apparently feeding time, so Becky and Megan breastfed their babies as they conversed.

Elizabeth soon followed suit, and in a matter of minutes, all three women were breastfeeding at the same time.

It seems the image of the three women breastfeeding was a bit jarring for some viewers who quickly took to Twitter with their comments.

Um so they decided to have a breastfeeding party when tlc filmed ok #90DayFiance pic.twitter.com/s60gmyXHbP

Another fan asked if breastfeeding parties were a thing.

For the most part, it doesn’t seem as if the breastfeeding was the issue, but many viewers found the idea of three women clad in bikinis by the pool simultaneous breastfeeding their kids while TLC cameras are rolling a bit jarring.

This might be a first for the network, but hey, when babies are hungry, they don’t care about the cameras. They need to be fed!

Elizabeth and her sisters discuss her wedding

The sisters didn’t just converge by the pool to breastfeed. They were actually there to discuss Elizabeth and Andrei’s upcoming wedding in his home country, Moldova.

This was a point of contention for the sisters because they received very little notice about the impending nuptials. Andrei made the dramatic announcement during a birthday party for Elizabeth’s father.

The family has always had a tense relationship with Andrei, and they felt as if the short timeline Andrei gave was a deliberate attempt on his part to exclude them from the festivities.

The 90 Day Fiance: Happily Ever After alum decided to have a pool day with her sisters to try and smooth things over.

Unfortunately, it doesn’t seem as if it will be possible for Libby’s sisters to make the trip due to their concerns about traveling out of the country with their newborn babies.

However, Libby might be able to convince them after all-we’ll just have to watch and see how this plays out at the season progresses.

Married at First Sight: Happily Ever After airs Sundays at 8/7c on TLC. 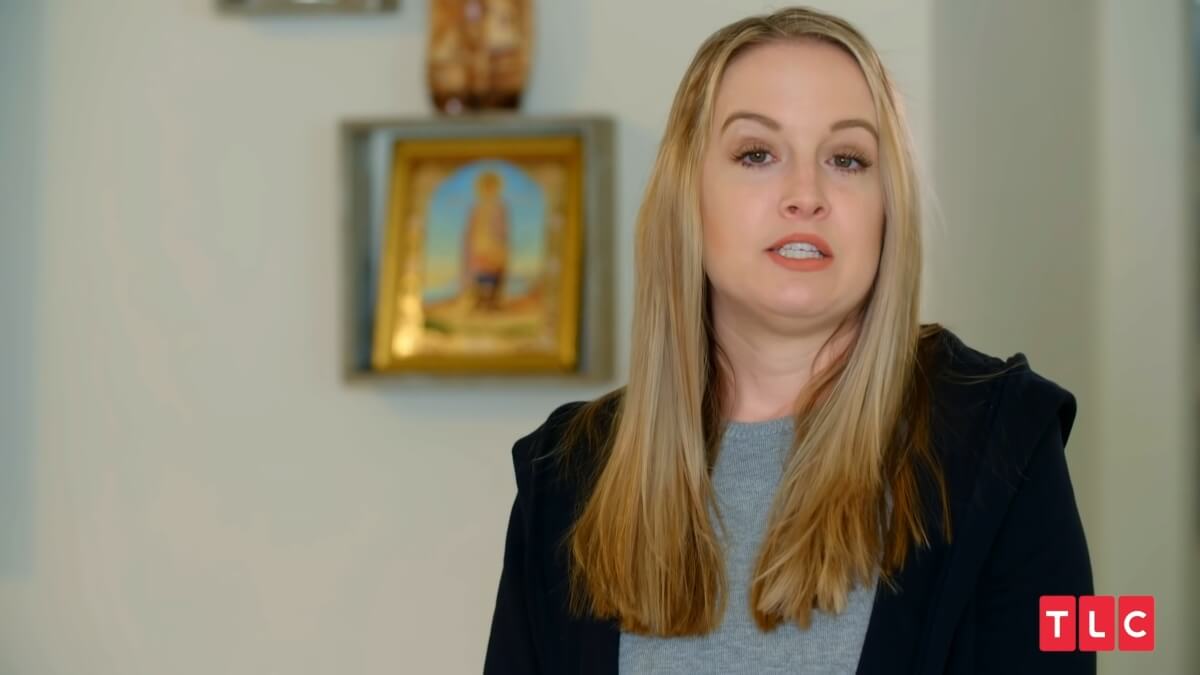 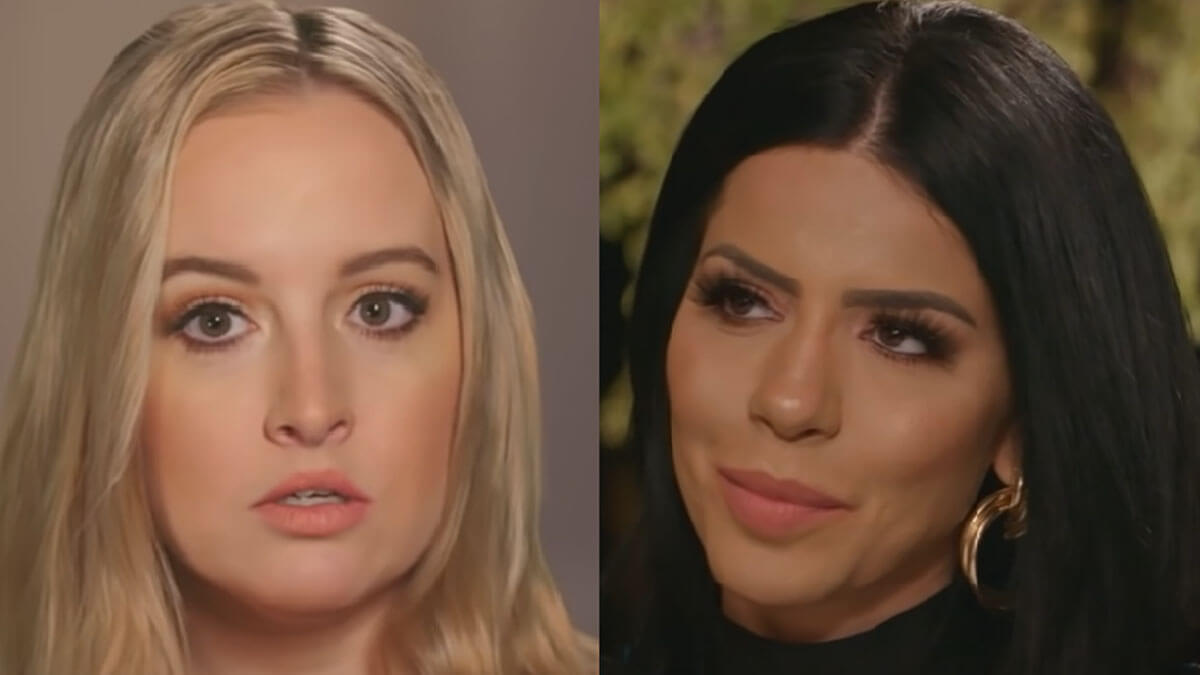