The newest season of 90 Day Fiance has arrived, and with it come new couples who are on their K-1 visa journeys.

One of those couples is Brandon and Julia.

The couple, who first met over video chat while Brandon’s friends were traveling in Russia and Julia was working as a go-go dancer, quickly fell in love. Brandon ultimately proposed while visiting Julia in Russia just weeks after seeing her on video chat for the first time.

Early in the first episode, fans learn Brandon’s family dynamic pretty quickly. He explains that he and Julia will be staying with his parents, and although she’s hopeful that they’ll get their own place before the end of the 90 days, he isn’t so sure.

To make matters a little more complicated, Brandon’s parents have decided that they would prefer that the two not share a room once she arrives.

“My parents want us to stay in separate rooms. I think this is stupid, I’m 27,” he complains. “Why can’t we stay in the same room?”

As they prepare for Julia’s arrival and set up her room, Brandon tells his parents that he hasn’t informed Julia of their sleeping arrangements yet. Both of his parents agree that he should tell her before she arrives.

As Brandon and his parents discuss the plans for when they pick Julia up from the airport in Washington DC, he learns that his mom has it all planned out.

“Initially I told my mom that I was going to pick up Julia from the airport, she threw a fit and was like, ‘no way. I’m coming too. I’m gonna be there.’ Eventually, she talked me into it. She said she’d agree to pay for the flight over here and pay for a weekend in DC to go sightseeing,” Brandon explained.

He then went on to talk about how his parents were okay with him and Julia sharing a hotel room, which he was looking forward to so the couple could have some alone time when she arrived.

However, it seemed his mother had other plans.

She then delves into the plan she created for them all for the first night, including dinner.

When Brandon explains that he was hoping for a little alone time with Julia on her first night in America, it’s clear that this would just put a cramp in his mom’s plans.

“Well, I already have dinner planned for the four of us,” she said with a slight pout.

When Brandon further pushed the issue, she exclaimed, “You’re going to have the rest of your life together. We’re going to be hungry. She’s gonna be hungry.”

It remains to be seen which of them will win out in the end. 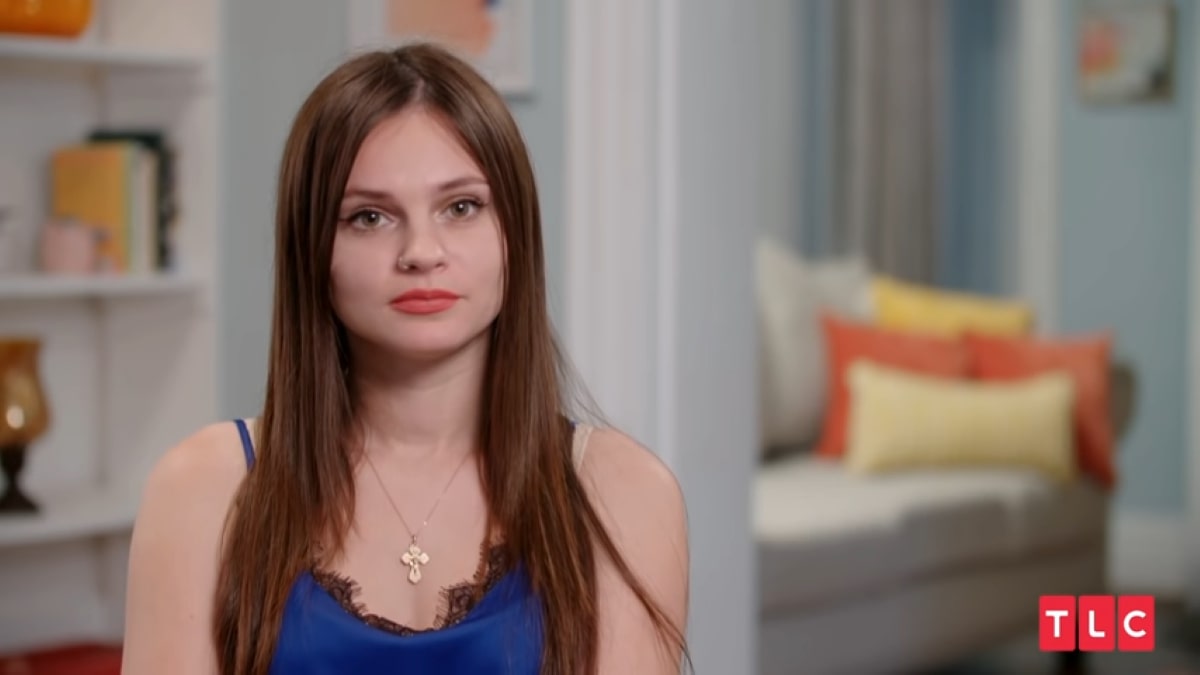 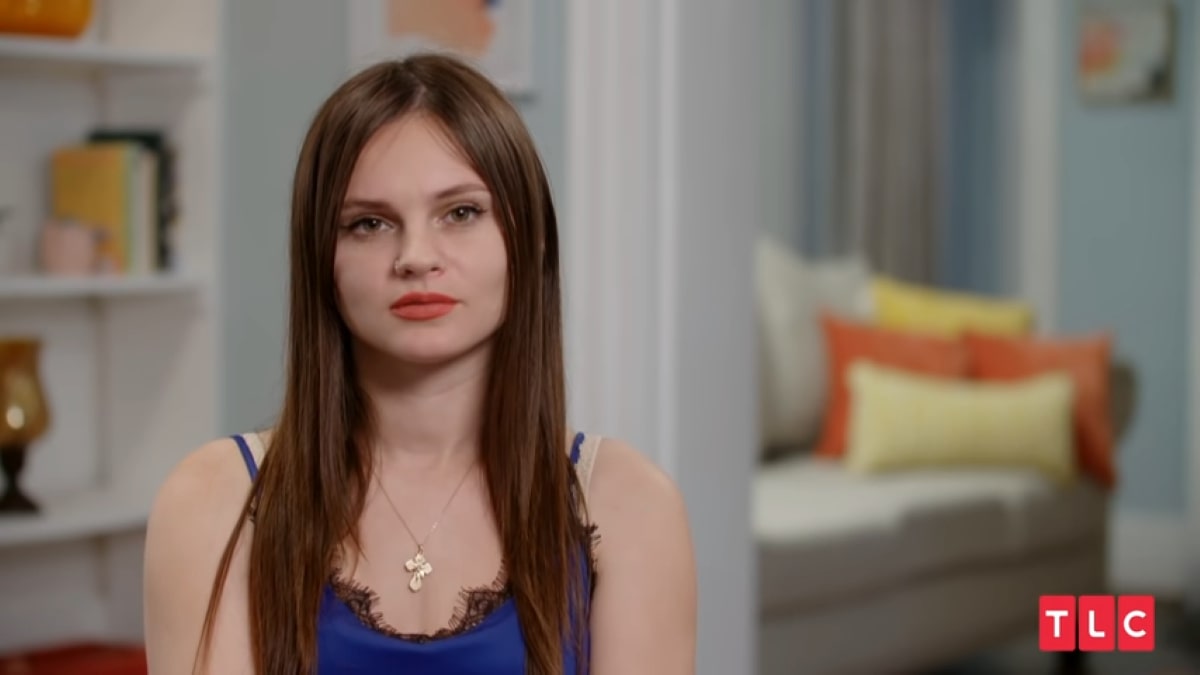 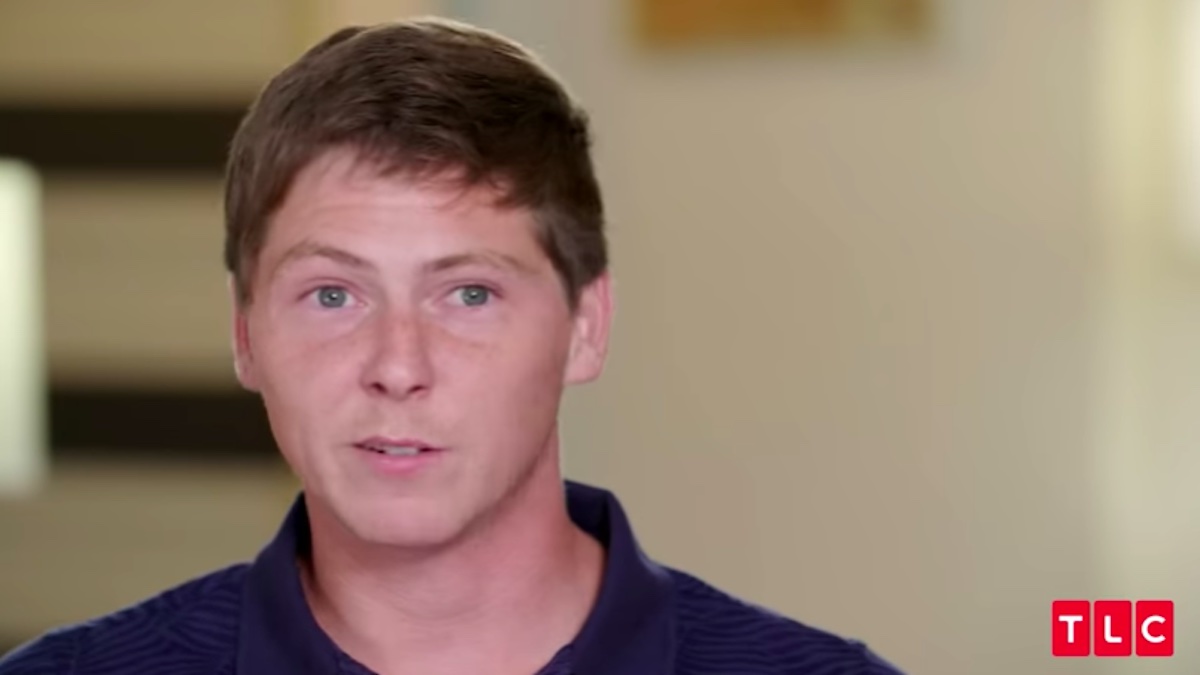 Brandon and Julia on 90 Day Fiance: Everything you need to know 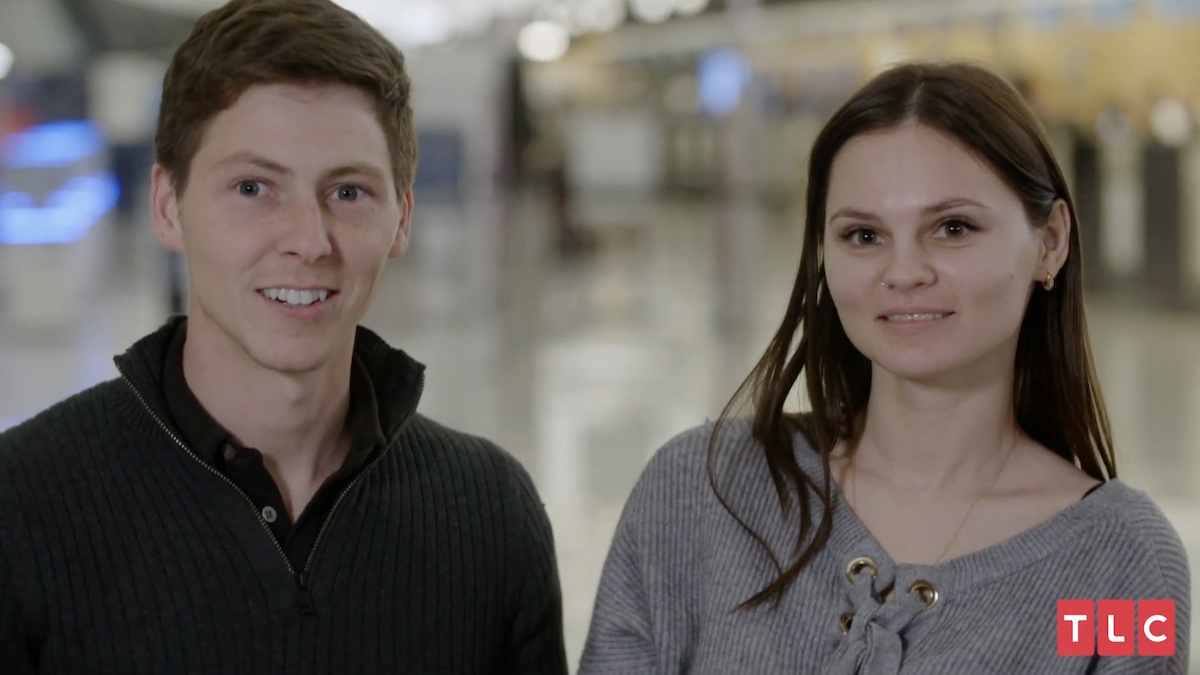 90 Day Fiance: Brandon’s parents watch awkwardly as he makes out with Julia at the airport
RELATED POSTS