90 Day Fiance star Armando Rubio proved there’s more to it than what viewers see on TV. The fiance of Kenneth Niedermeier gave fans an inside look at what it’s like filming the show.

In a now-deleted post, Armando revealed a behind-the-scenes secret with Kenneth, which many find relatable and hilarious. Check it out below.

Amando Rubio just gave fans an inside look at his time filming for the hit TLC series 90 Day Fiance. The longtime partner of Kenneth Niedermeier took to Instagram earlier this week and shared a glimpse of their behind-the-scenes experience.

In his post, Armando shared a series of photos from one of their interview segments on the show. The first shot showed the couple doing their “pick up” interview for the last scenes.

90 Day Fiance’s Armando revealed that they were required to “look the same” as their previous interviews, which meant they have to wear the same outfit. However, wearing the exact same shirt was a bit challenging for Armando and Kenneth.

Armando said the shirts “were too tight and they weren’t buttoning up.” Apparently, the couple has gained some extra weight while in quarantine.

It seems Armando Rubio and Kenneth Niedermeier have packed on a few pounds during the pandemic. The 90 Day Fiance stars both had a hard time fitting in their previous interview shirts.

Armando revealed that someone from the crew suggested cutting their shirts straight down the back to “loosen the belly area.” And much to his surprise, it actually worked.

The 90 Day Fiance couple showed off the impressive DIY hack on their shirts, looking impressed and amused with the results at the same time. Armando blamed COVID-19 for their extra weight, which many find relatable. The post has since been deleted.

Meanwhile, Armando Rubio and Kenneth Niedermeier continue to enjoy their relationship despite the endless criticism they get. Things were never easy for the 90 Day Fiance couple but they never stop fighting for each other.

Armando, in particular, is still having a hard time having his family accept their relationship. It became even harder after he learned that his dad had no idea that he was about to marry Kenneth.

The 90 Day Fiance star said his mom was supposed to tell his dad about the engagement but later found out that she hadn’t done it. Armando started questioning if she’s still “afraid of things” and “hasn’t fully come around.”

In the end, Armando can only hope that his father will be at his wedding and support his relationship. Kenneth Niedermeier and Armando Rubio are the first male gay couple featured on the hit TLC franchise. 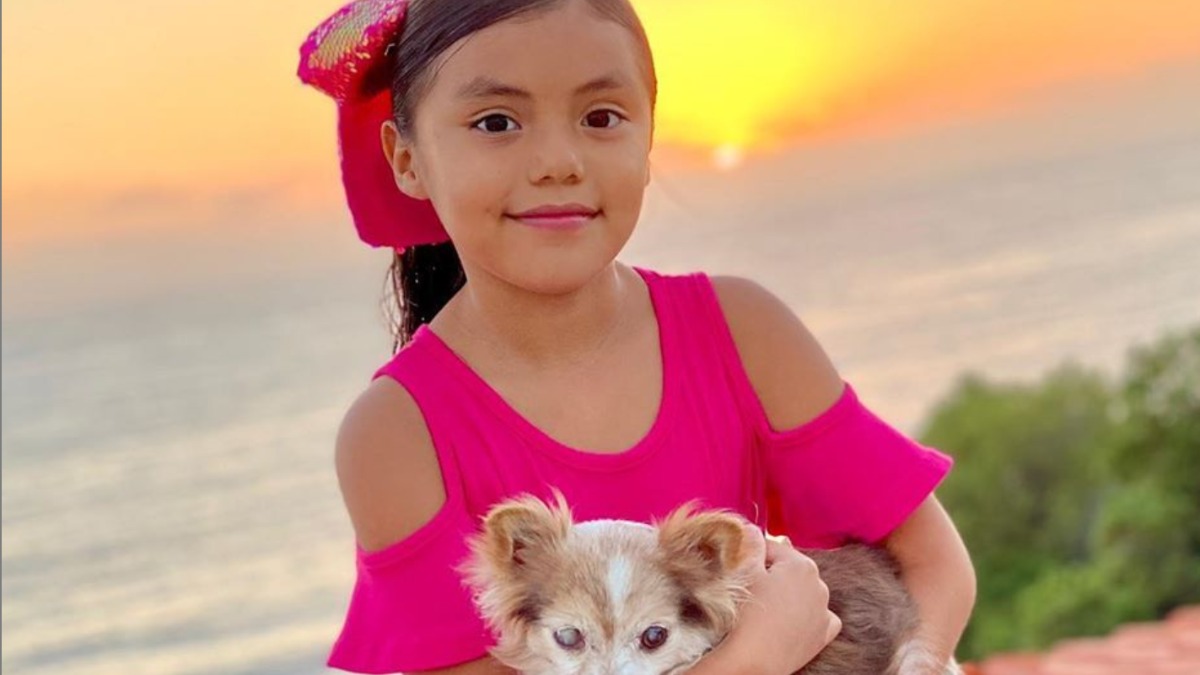 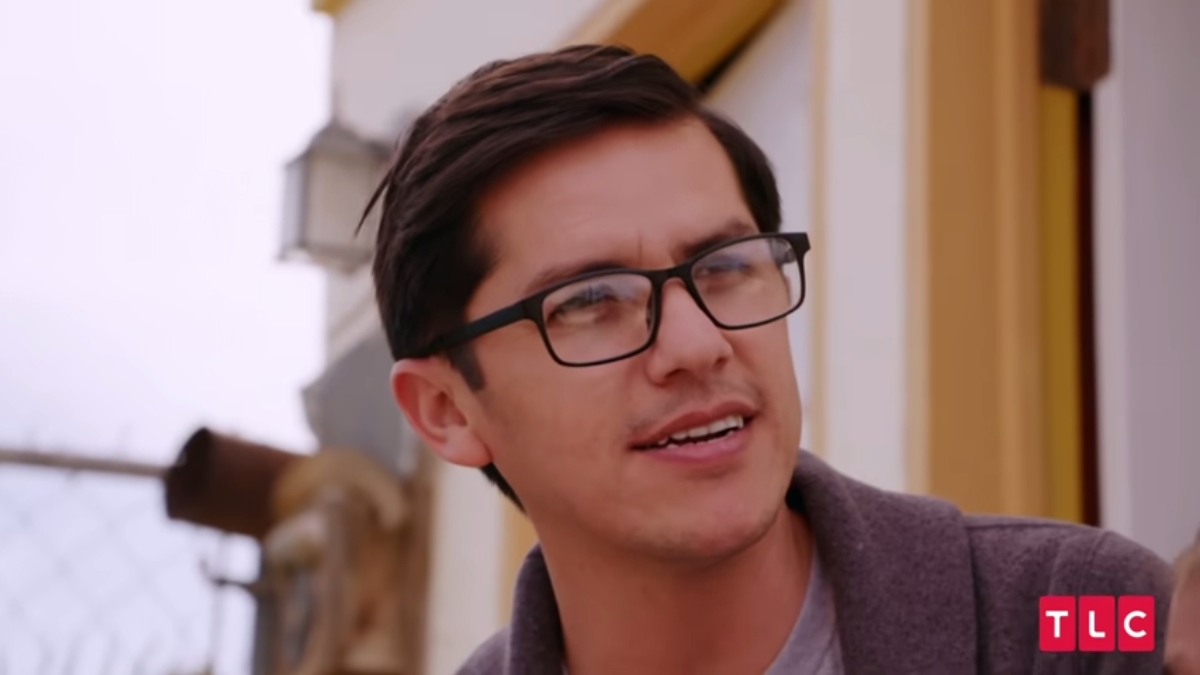 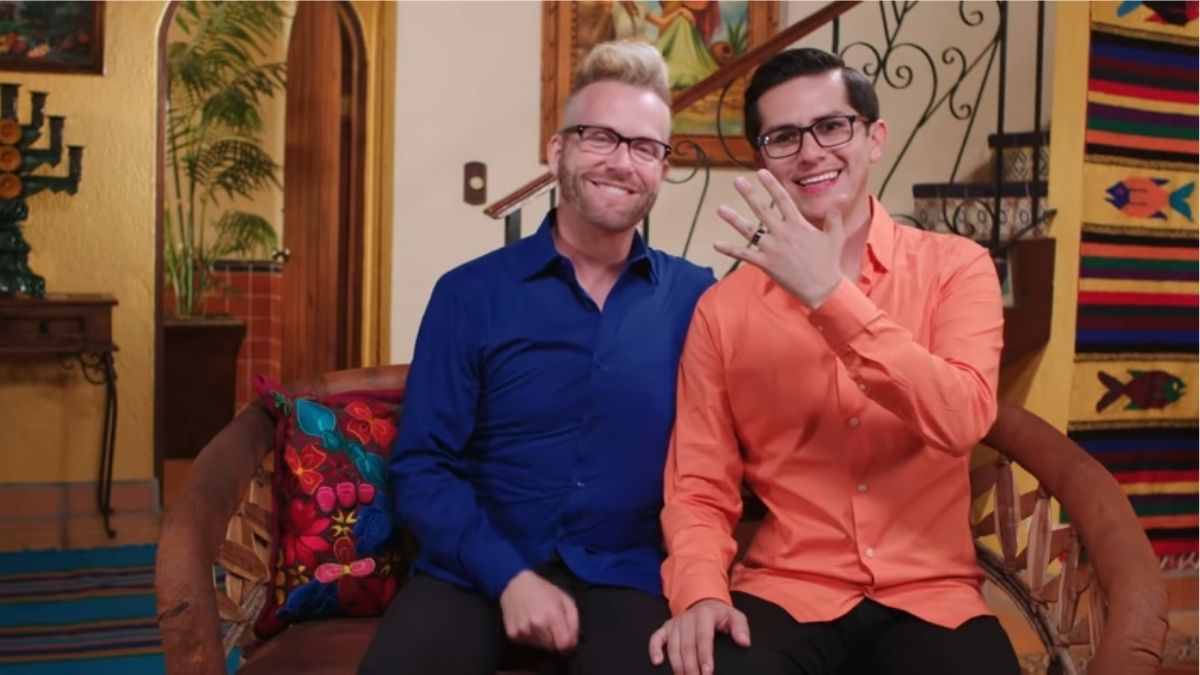