It really looked like Anna and Mursel were over after he called of their wedding and made plans to head back to Turkey following his confession to his parents that Anna has three kids.

However, 90 Day Fiance claims that a rare K-1 visa exception was made to allow Mursel to return to America with just hours before his deadline to marry Anna arrived.

90 Day Fiance fans not sold on Mursel returning to Turkey

This turned into one of the biggest nail-biters on Season 7 of 90 Day Fiance as Anna was faced with the herculean task of picking up Mursel from the airport and rushing back home with only hours before the two are set to tie the knot.

The problem is that no one watching 90 Day Fiance bought any of that story, with many calling out the network as well as Anna and Mursel for trying to pull a fast one on viewers.

The surprising turn of events had many viewers wondering if it was even possible to have the K-1 visa reissued. After all, it’s a one-time entry visa that does not allow for foreigners to just come and go as they please.  But in Mursel’s case, he was said to be granted a return to the U.S., something that apparently is possible but it’s not very common.

The caveat to all of this is that once the determination to reissue is made, the clock doesn’t start over on the K-1 visa. Instead, the couple still has the original 90 days to get married so time is of the essence, which is why there was such a last-minute rush to make Anna and Mursel’s wedding happen.

Anna insists that Mursel did really go back to Turkey

As many 90 Day Fiance fans are refusing to believe that Mursel really did return to Turkey, Anna is doubling down on claims that this part of their storyline is the real deal.

That may not be enough to convince some 90 Day Fiance viewers. It’s no secret that there are a lot of skeptics among us and who can blame them since there is so much that is scripted, or at the very least, reenacted.

What we have been able to figure out is how this story ends for Anna and Mursel and whether or not they actually made it to their wedding day. 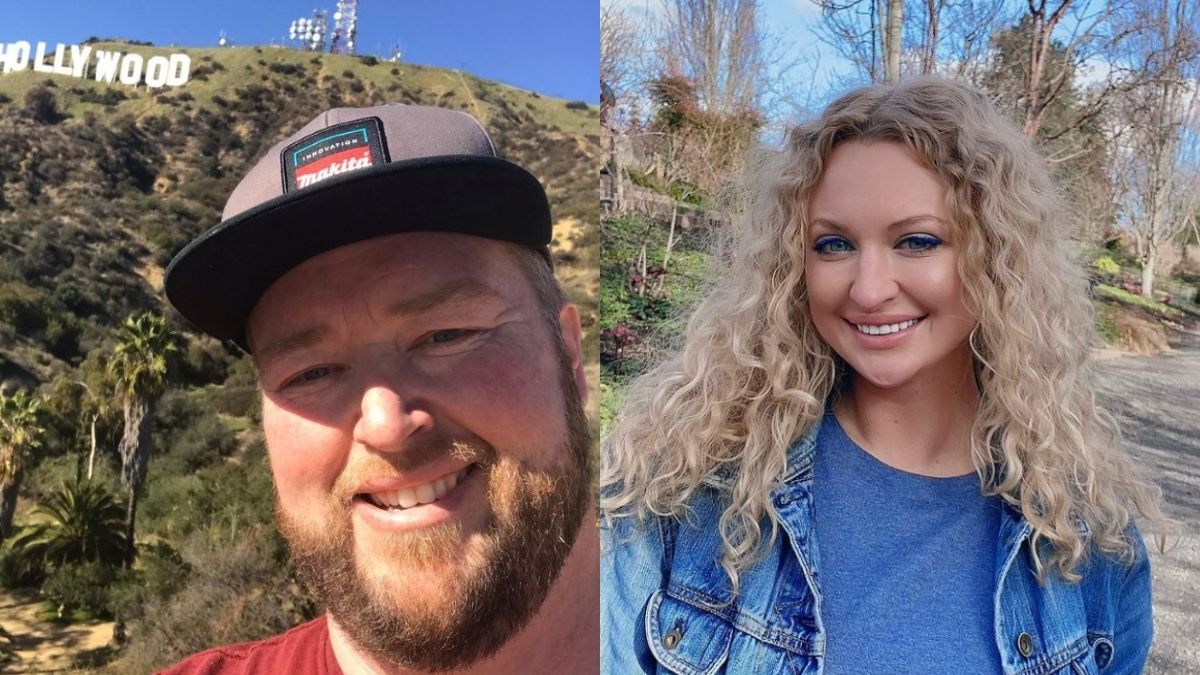