The couple has signed on to create movies and series with the streaming platform, leaning towards content that “informs, elevates, and inspires” — according to their production company’s website.

Their first Netflix project, Heart of Invictus, was announced weeks after the two dominated the headlines with their infamous Oprah interview.

What is Heart of Invictus?

Heart of Invictus is a docuseries about a remarkable group of athletes, all coming together from around the world to compete.

The series is in partnership with The Invictus Games Foundation, a nonprofit organization founded by Prince Harry himself.

The organization “uses the power of sport to inspire recovery, support rehabilitation and generate a wider understanding and respect of all those who serve their country.”

Netflix writes, “The multi-episode series will join the competitors as they train, and along the way reveal powerful stories of resilience and hope.”

They add that the upcoming Invictus Games, previously known as The Hague 2020, are currently expected to occur next year, in 2022. Netflix shared that the docuseries will focus on the organization’s employees setting up the competition.

According to the Invictus Games Foundation’s website, the rescheduled Hague Games, taking place in the Netherlands, will include over 500 competitors coming from 20 different nations.

This new inspirational series will come from the Oscar-winning director Orlando von Einsiedel who has worked on over two dozen documentaries in the last decade.

Producing Heart of Invictus will be Joanna Natasegara, a longtime collaborator with Einsiedel. Together, they worked on the Netflix Original documentaries The White Helmet and Virunga.

You Might Also Like:  Prince Harry set to make appearance with Royal Family in new BBC tribute to Prince Philip

Archewell Productions is a company created by Prince Harry and Meghan Markle, also known as The Duke and Duchess of Sussex.

On their website, they share that they “will utilize the power of storytelling to embrace our shared humanity and duty to truth through a compassionate lens.”

This is their first Netflix project. However, many more are expected to come as the couple signed a multi-year deal with the streaming company. Netflix appears to be ecstatic to be in collaboration with Archwell Productions.

Previously, Netflix’s chief content officer Ted Sarandos shared, “We’re incredibly proud they have chosen Netflix as their creative home and are excited about telling stories with them that can help build resilience and increase understanding for audiences everywhere.”

Heart Of Invictus is expected to premiere on Netflix. 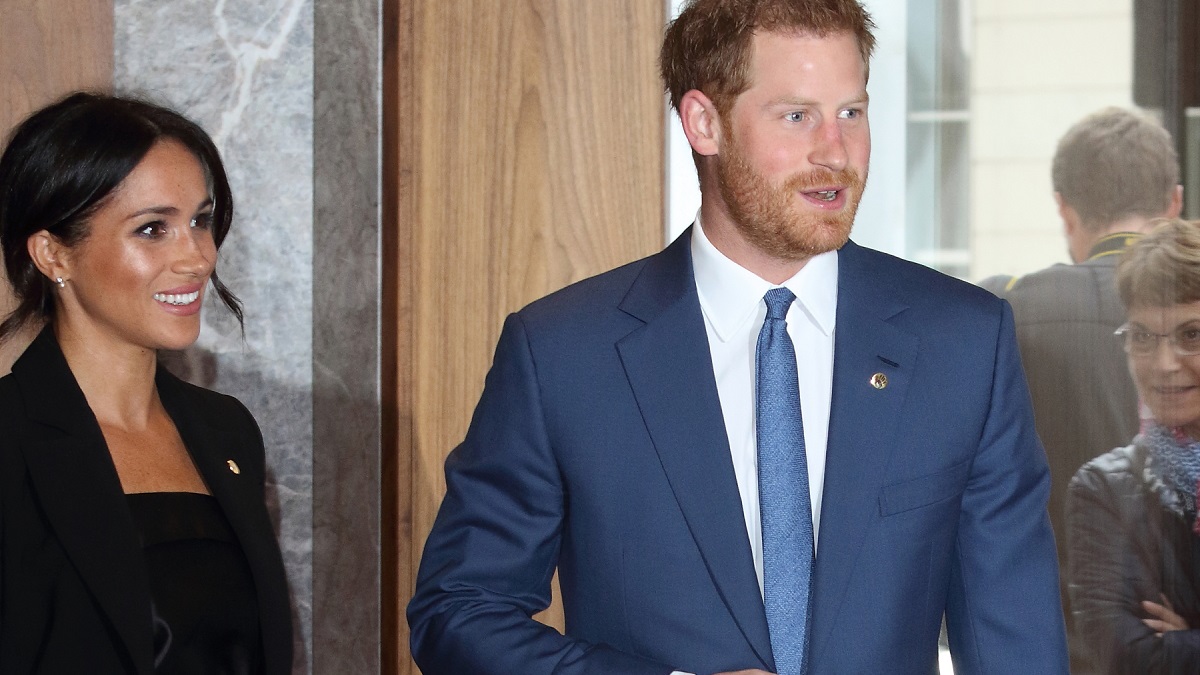