This morning, Oprah Winfrey told viewers on CBS This Morning why she thought Meghan Markle and Prince Harry chose to reveal such shocking revelations to her in last night’s interview of the century.

The Queen of the chat show, Oprah, sat down for a video-call with the guys at CBS This Morning today to discuss last night’s interview and the incredible fallout.

As well as giving her thoughts on why the Duke and Duchess of Sussex took the interview, Oprah also stated that the couple had confirmed that the Royal who expressed concerns about Archie’s skin tone was neither the Queen nor Prince Philip.

This Morning host, Anthony Mason, reported on how some commentators have called this interview “kryptonite” for the Royal Family.

He said that Harry and Meghan must have known this interview would make their relationship with the Family more difficult, so bearing that in mind, he asked Oprah, “Why do you think they agreed to do it?”

Oprah’s response suggested that the Duke and Duchess of Sussex had felt that they had been continually lied about and that they wanted to set the record straight.

“When you have been lied about for a series of years I think… It’s hurtful,” explained Oprah.

She further explained that she believes anyone who encounters continuous comments about themselves that are untrue within their family or workplace; then, those comments become hurtful after a time.

This Morning host, Gayle King, then asked Oprah about the “jaw-dropping” revelation that a member of the Royal Family had expressed concern about Archie’s skin color before his birth. It was implied that the child might be considered too brown.

Oprah told the viewers that Harry and Meghan had refused to reveal the identity of who had raised such racist concerns, but they had privately told her that it wasn’t either Harry’s grandmother or grandfather, the Queen and Prince Philip.

Harry also told Oprah that revealing their identity “would be very damaging to them” before adding: “That conversation, I am never going to share. At the time, it was awkward; I was a bit shocked.”

Another shocking revelation in the interview occurred when Meghan admitted to having suicidal thoughts when pregnant with Archie. On one occasion, the Duchess told her husband that she “didn’t want to be alive anymore.” She also told how Harry had “saved” her by quitting the Royal Family. 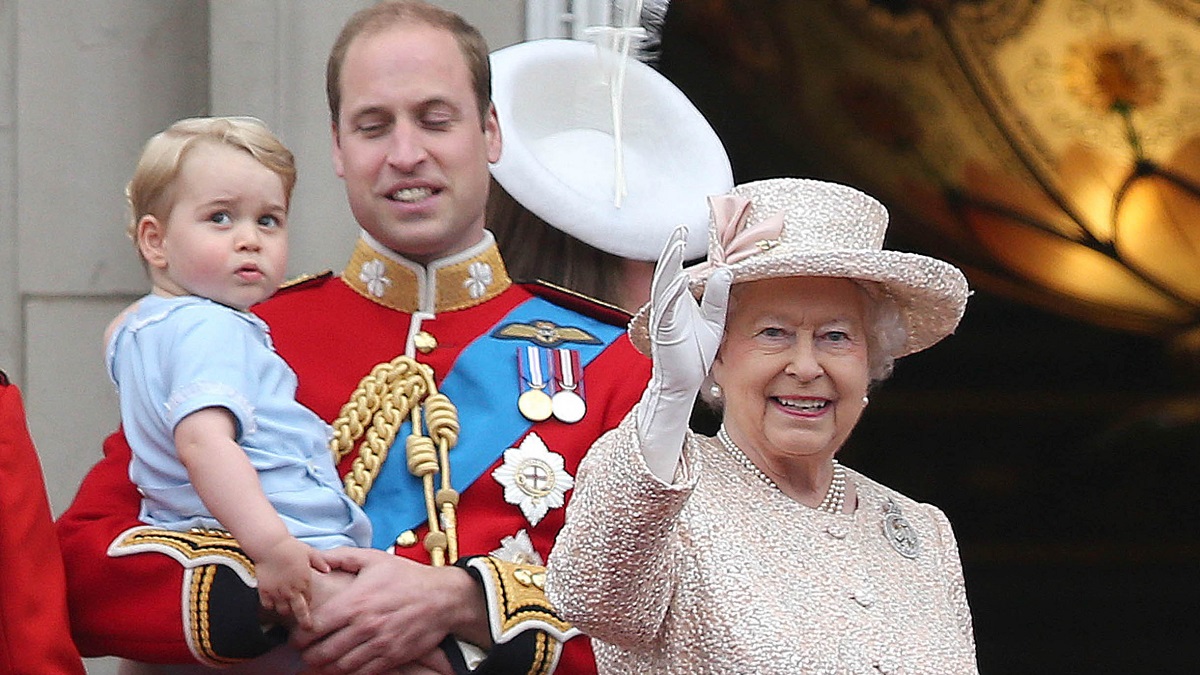