Being compared to Stranger Things, Black Mirror and Behind Her Eyes, Netflix’s latest science-fiction thriller The One is set “five minutes in the future” where people are finding love using DNA testing.

It is a British series, currently sitting at number eight in Netflix’s trending in the U.S. list. The series spans eight parts with each episode sitting around 45 minutes.

What is this show about?

The One follows a DNA researcher who has discovered a way to genetically match romantic partners. With this information, Rebecca Webb launches a “bold” matchmaking service based on genetics.

The show poses the questions, “No matter how good your relationship, which one of us can honestly say we haven’t thought about whether there is someone better out there? What if a hair sample is all it takes to find them?”

Netflix writes, “The idea is simple, but the implications are explosive. We will never think of love and relationships in the same way again.”

The One is based on a fiction novel by James Marrs that is highly-rated and often described as a psychological thriller.

Starring as the CEO of the matchmaking service, Rebecca Webb, is British actor Hannah Ware. She has had a very busy career, previously starring in the television dramas The First as Sadie Hewitt and Betrayal as Sara Hanley.

Also leading the series is actor Dimitri Leonidas as James Whiting. He is best known for his roles in Centurion, The Monuments Men and the television series Riviera. Playing Connor Martin is Diarmaid Murtagh who also starred in The Monuments Men. In addition, he played Leif in the popular Vikings series and Brastias in Camelot.

What is everybody saying?

People are already loving The One and they are calling it their “latest Sci-Fi obsession.” An actor from the series, Lois Chimimba, tweeted, “#TheOneNetflix @NetflixUK out today. Super excited x.”

Fan of the show, Yana Giovanis, compared The One to the drama series Black Mirror and Netflix’s first Korean series Love Alarm.

Other fans have been praising the book that the series is based on, telling Netflix, “you have a lot to live up to.” The One premiered on Netflix in the United States and the United Kingdom on March 12.

The One is currently streaming on Netflix. 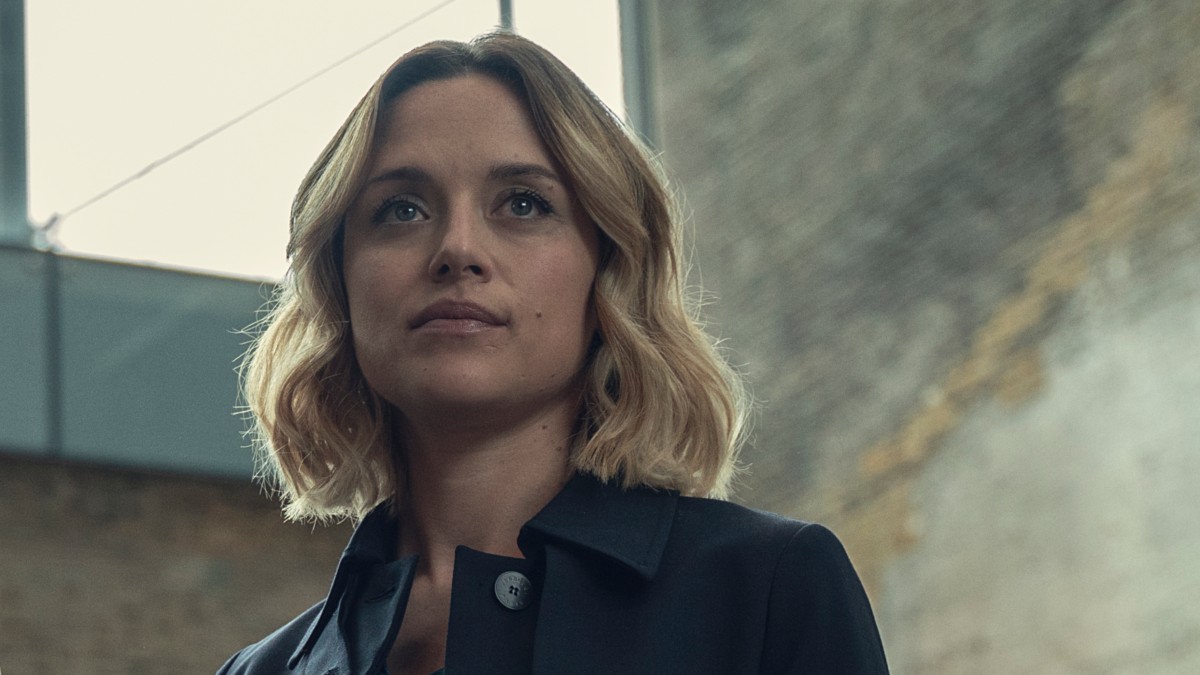 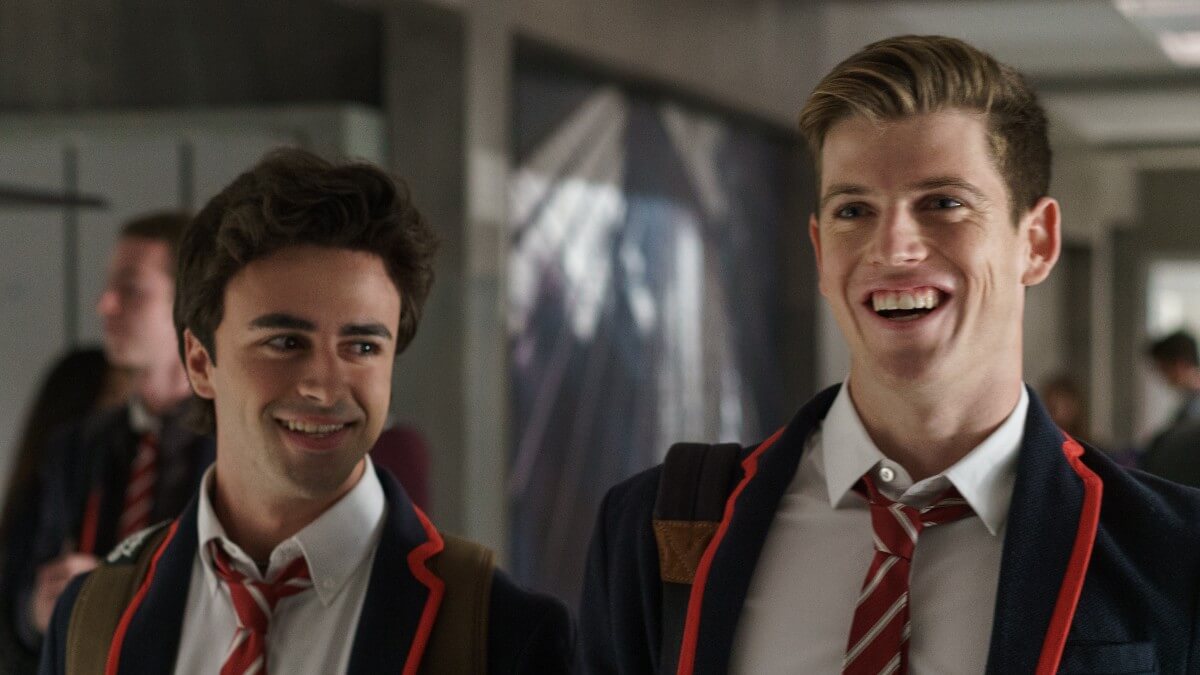 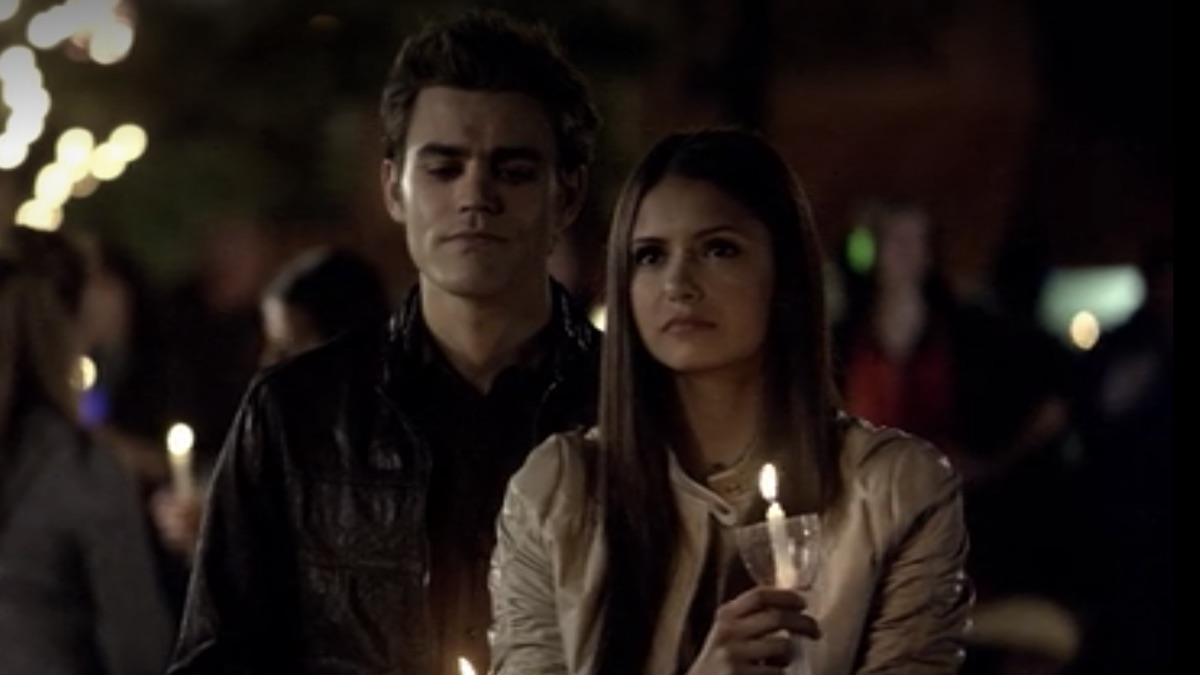 Is Vampire Diaries leaving Netflix in the US?
RELATED POSTS