NCIS Season 19 continues with an interesting episode coming out soon.

As we saw on the second episode of the NCIS season, Gibbs was able to take down the supposed serial killer that he and reporter Marcie Warren had been tracking.

Only it now seems like the suspect was a contract killer carrying out the murders as a job rather than as an obsession. That is about to get explored even further.

Jason Wiles joined the NCIS cast as the killer (Tom Samuels/Paul Lemere), and based on the promo for the new episode. His character survived getting shot by Gibbs.

Below is the full synopsis that CBS has released for NCIS Season 19, Episode 3. This new episode is called Road to Nowhere, and it appears that we are getting a road trip that will feature Gibbs (Mark Harmon) and FBI Special Agent Alden Parker (Gary Cole).

“Gibbs and Parker go on a road trip to find one of the serial killer’s victims. Also, Agent Knight goes undercover at a large manufacturing company with ties to the murders, on the CBS Original series NCIS.”

A brief trailer for the new episode has been released by CBS and it shows that we are going to get a classic road trip type episode where the killer takes law enforcement out on the road to reveal more victims. It is likely also a way for the killer to try to plan one last escape.

As more NCIS Season 19 episodes air on CBS, it is becoming clear that Special Agent Jessica Knight (played by Katrina Law) will continue to be an important character for the show.

You Might Also Like:  What night is NCIS on? New episode delayed by CBS
Get our NCIS newsletter!

There were a few growing pains when she first started working with the remaining members of Gibbs’ team, but it looks like she has been accepted by McGee and Torres and that the trio is starting to really work well together.

In the next episode, we will see Knight going undercover to really show what the character can do when she is outside of the office. And if she finds some success on the job, it could go a long way to taking down the people who may have been using the contract killer that Gibbs has been chasing.

It’s also very clear that the NCIS cast is moving to a place where Gibbs won’t be necessary for the team to do its job each week. That was pointed out by Tobias Fornell (Joe Spano) during the last episode and it has been alluded to a number of times by Gibbs himself.

The bad news seems to be staring us in the face that star Mark Harmon may go a long time between new episodes in the very near future. As such, NCIS fans should make sure to tune in for every new episode that we are sure Gibbs is going to be in.

The NCIS episode called Road to Nowhere will air for the first time on Monday, October 4.

NCIS recap: Gibbs and Parker on the road, killer has a surprise 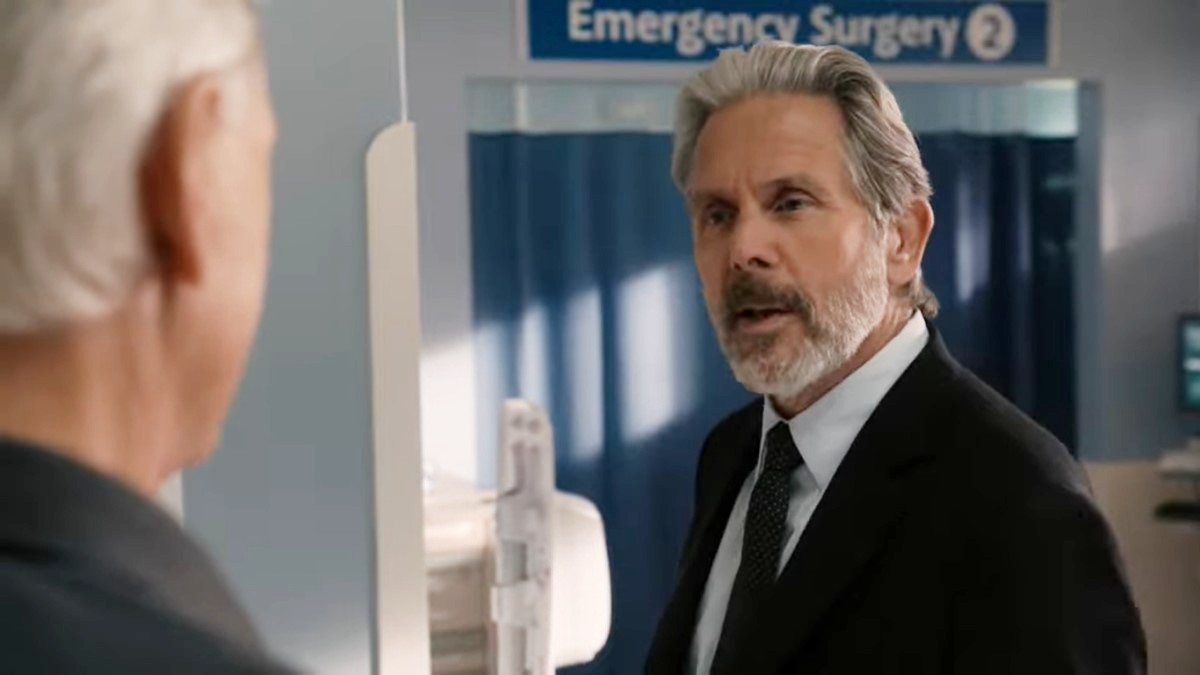 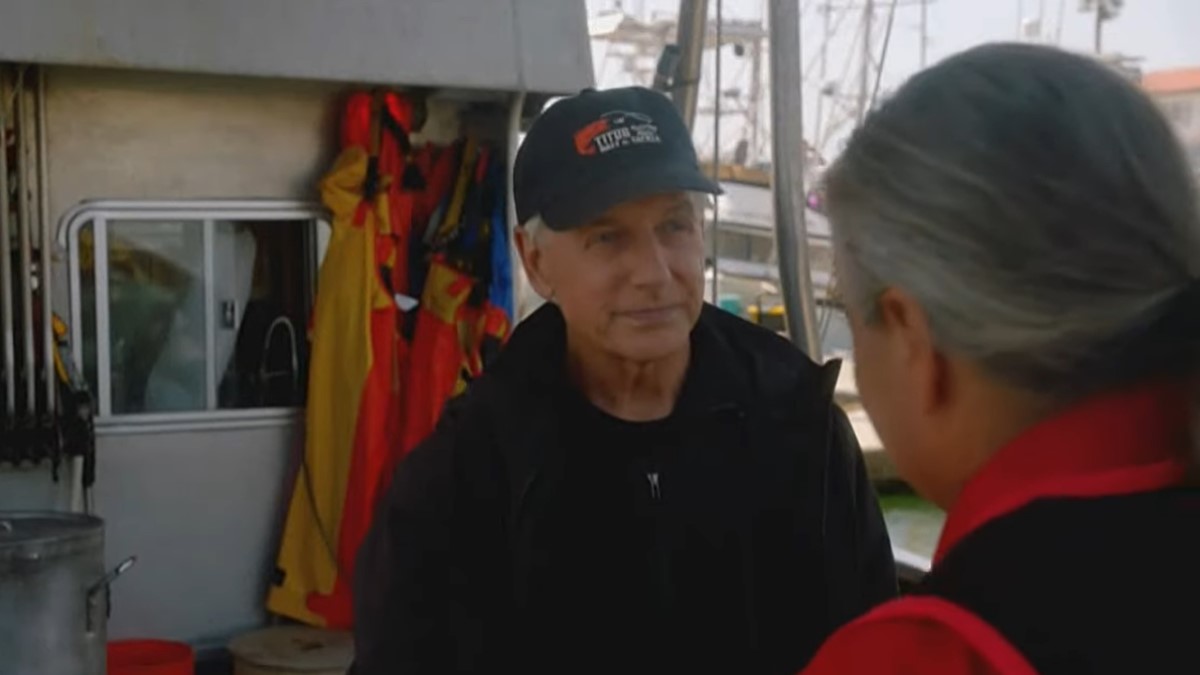