Fans continue to ask if Nell is pregnant on NCIS: Los Angeles. And actress Renee Felice Smith continues to deal with the rumors, which don’t seem to be going away anytime soon.

During the latest episode of the show, Intelligence Analyst Nell Jones was shown in quite a few scenes working from the ops center for the NCIS: LA team. She continues to do the job, even with Tech Operator Eric Beale out.

A lot of other questions have been asked by fans about where Eric Beale has been on the show. Actor Barrett Foa was working on some things in his own life, which cut down on the time he had available to be on the show.

But get ready, as Eric is going to appear during the next new episode of the show, possibly setting up some interesting storylines between Eric and Nell.

Raise your hand if you'd *totally* subscribe to a Deeks livestream. 👋 New #NCISLA this Sunday! pic.twitter.com/W6SQS13ZLk

The character of Nell has not been revealed to be pregnant, even though it’s possible that there could be a future storyline in the show where that becomes the case.

Within the current storytelling, there has been no allusion to Nell being pregnant and there are no NCIS spoilers indicating that will be a story arc during the upcoming episodes.

As for actress Renee Felice Smith, she has announced nothing on her social media accounts suggesting that she could be pregnant. That doesn’t discount the possibility that she could increase the size of her own family in the future, but that doesn’t appear to be the case right now.

Vanished without a trace — the #NCISLA team doesn't have much time to track down the whereabouts of a missing Navy lieutenant in the latest episode; stream it now: https://t.co/r9EikvKKxp pic.twitter.com/2TiQLb5n6c

These stories seem to keep popping up due to the way that Smith and her character, Nell, choose to dress. She seems to favor loose-fitting clothing and her fashion style does not include tight outfits.

This isn’t exactly a new story in regard to Nell Jones or Renee Felice Smith, either, as every few episodes it seems that fans are asking whether or not she is pregnant.

If she ever announces a pregnancy, though, we will make sure to pass it on. 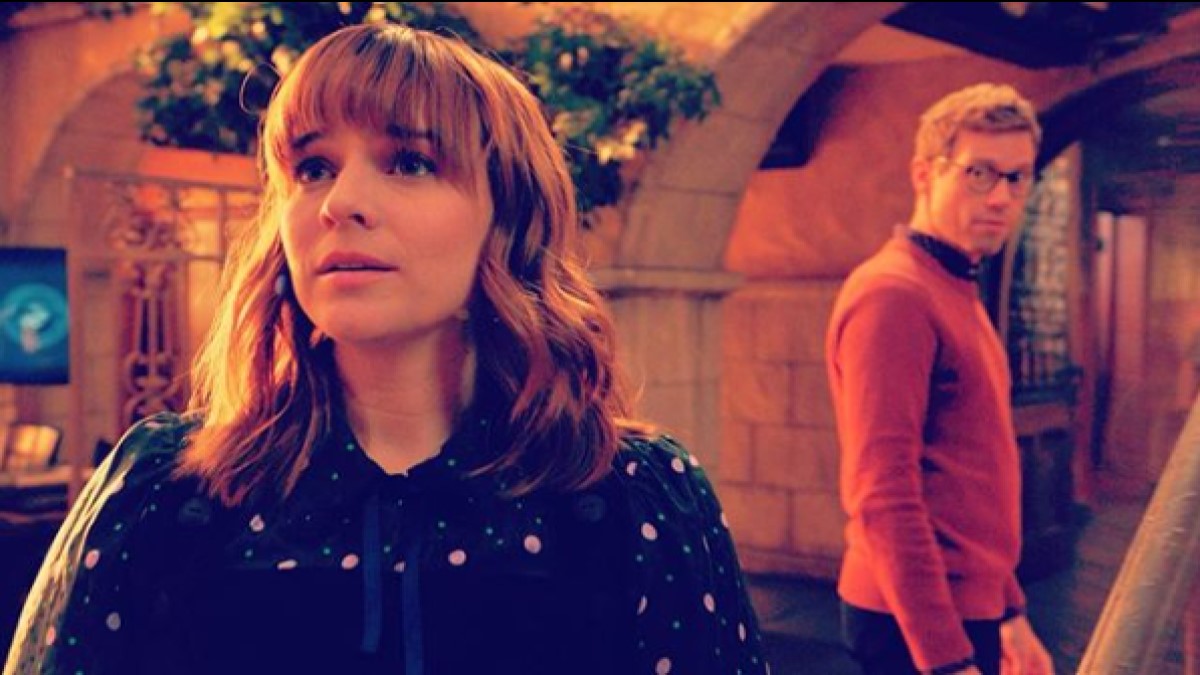 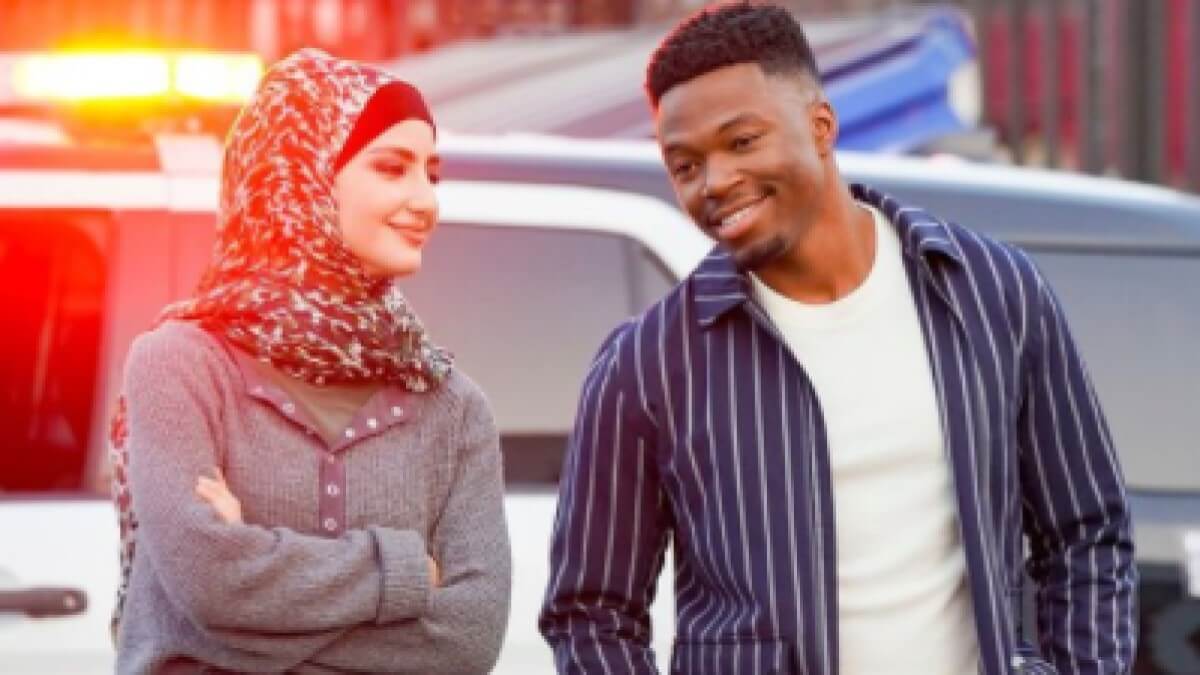 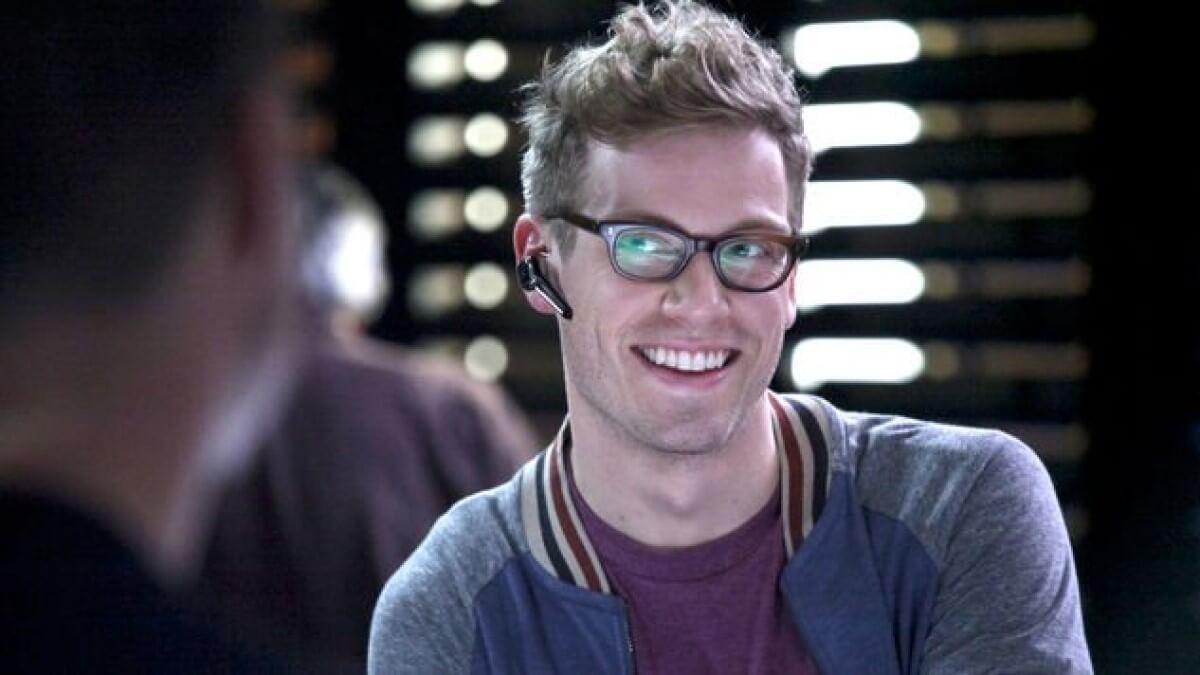 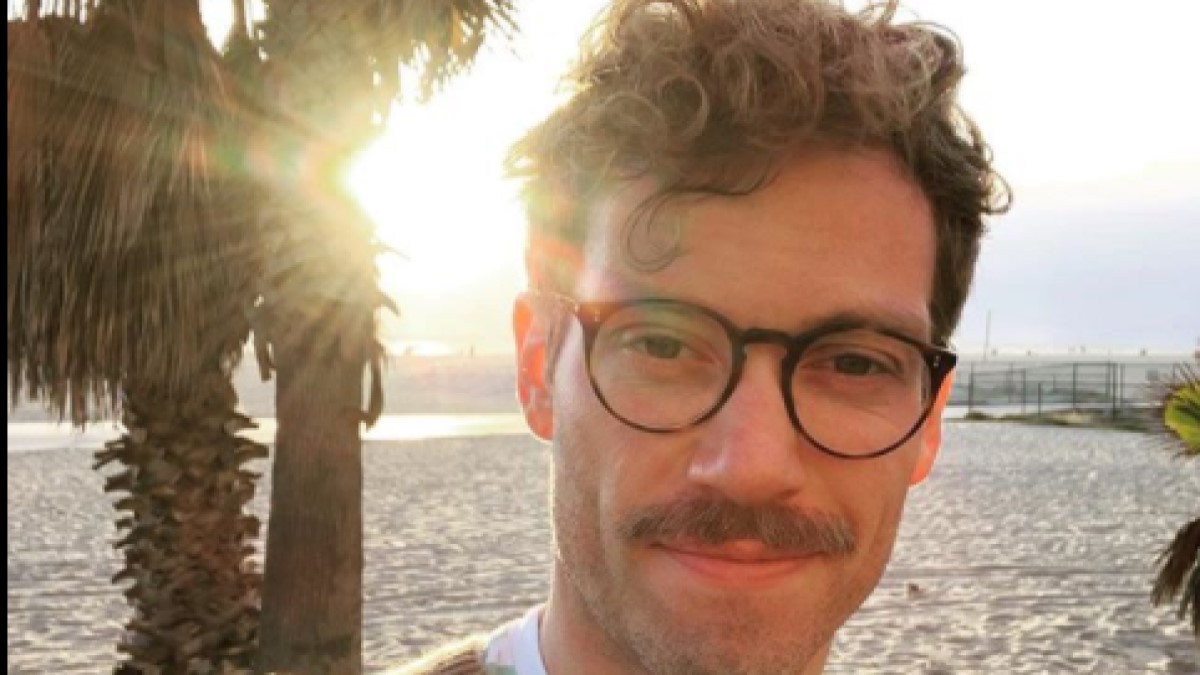 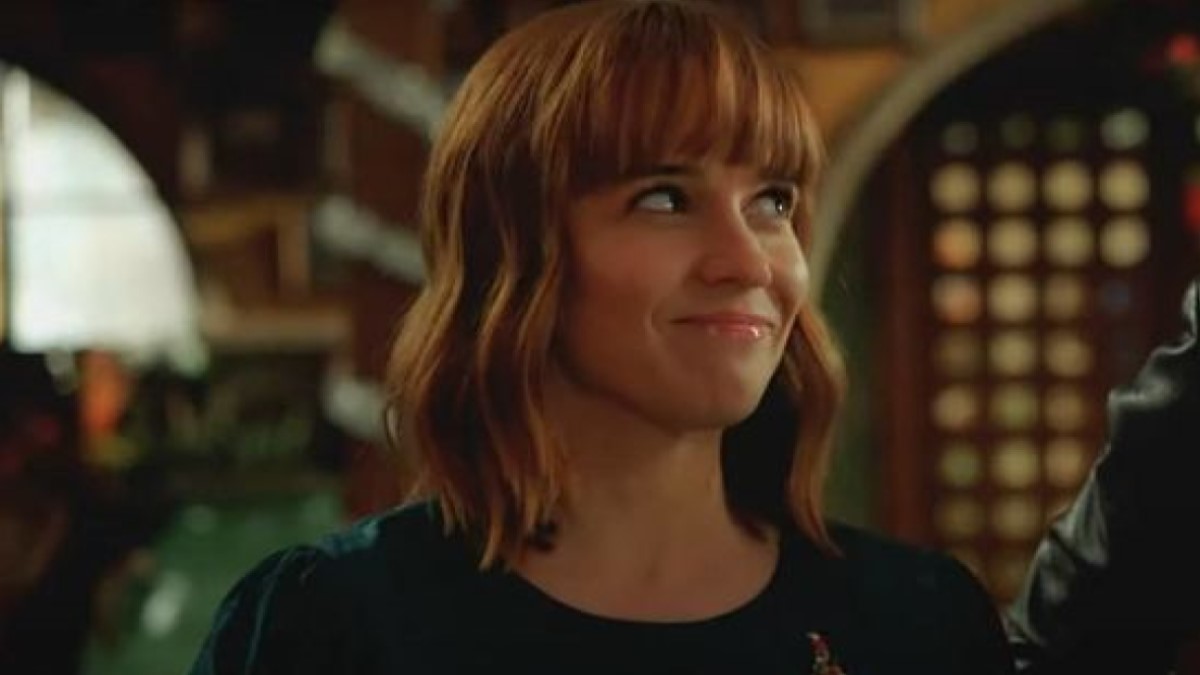