Last night’s episode of When Calls the Heart, titled Into the Woods (Season 7, Episode 8), left fans worried about Lee’s fate and wondering whether actor Kavan Smith is leaving the show.

They found Jesse alive and well, but Lee was found lying unconscious. He took a fall and hit his head after a tree fell across the road that leads to Hope Valley.

They took Lee back to the town and the infirmary for treatment.

Although he was alive at the time he was found, everyone was worried about him because he was hurt and his life was in danger.

Fans will have to wait to see whether Hope Valley is going to be hit by yet another big loss after Jack Thornton (Daniel Lissing) and Abigail Stanton’s (Lori Loughlin) shocking exits from the show in Seasons 5 and 6 respectively.

Jesse was very concerned about Lee and felt it was his fault that Lee’s life is in danger, but Rosemary tried to console him.

Is Kavan Smith leaving the show?

Lori Loughlin’s character, Abigail, was also written off the show in Season 6, after Loughlin’s involvement in the college admissions scandal.

Fans learned through Elizabeth Thatcher’s (Erin Krakow) letter to a friend, that Abigail traveled to the East Coast with Cody to take care of her mother who fell ill.

Although the preview for next week’s episode (Season 7, Episode 9, titled New Possibilities) gives no hint about Lee’s fate (see below), fans have their fingers crossed that another member of the Hope Valley community isn’t about to exit the show in tragic circumstances.

Fans are also hoping to see more of Kavan Smith, who plays Lee. Smith has been part of the show over several seasons.

He has played Leland “Lee” Coulter on When Calls the Heart since 2015, according to his IMDb profile page. He first appeared as Lee in Season 2, Episode 1, titled Trials of the Heart.

Since then he has appeared in dozens of episodes of the show.

Viewers are hoping that they won’t have to wait too long to get answers to their questions about Kavan Smith’s future on the show. 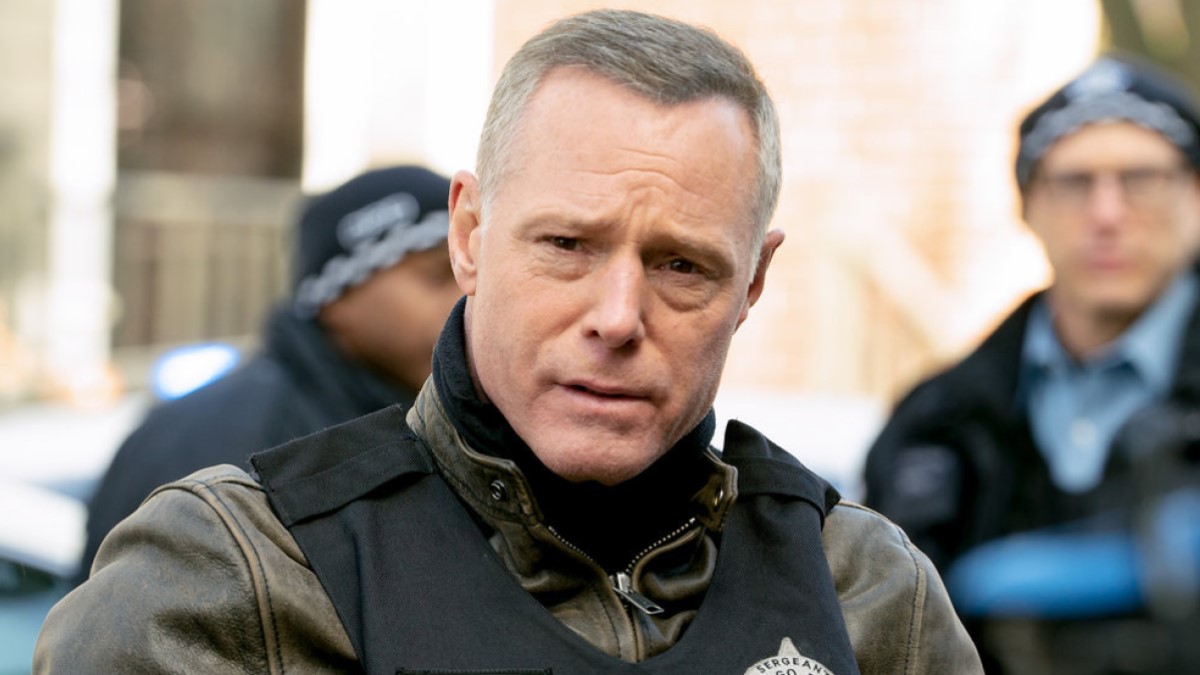