Capp leaving Chicago Fire became a hot topic on Wednesday night. Actor Randy Flagler has played Capp in almost every episode of Chicago Fire, but some fans feared that run was about to come to an end.

During the Chicago Fire Season 8 finale on Wednesday night, the staff at Firehouse 51 had to respond to a chlorine gas leak. For anyone lacking knowledge of how dangerous this gas can be — it’s really dangerous.

While on the call, Capp was exposed to the gas, with a lot of it hitting him in the face and eyes.

It was a scene that was intended to create drama for the NBC audience and certainly to have fans wonder if Capp would survive.

We won’t bury the lede here, as there are no plans to remove Capp from the Chicago Fire cast.

This was one of those episodes where the writers and producers put someone in peril but never really planned for it to be the end of a particular character.

This is what happens in shows about firefighters. This is a job where people are putting their lives on the line almost every day to help other people.

And this particular case definitely showed one of the hidden dangers that first responders have to interact with on the job.

We used two different types of contact lenses to create Capp's eye injury. For his initial injury, we used "Stage 1 Contacts" (seen in the first photo), but once he's healed a bit later in the episode, we switched to "Stage 2 Contacts" (second photo)! 👀#ChicagoFire #OneChicago pic.twitter.com/UPBxz2BpeA

So, the great news here is that actor Randy Flagler will be back as part of the Chicago Fire cast for Season 9. The show has already been renewed, so it’s just a matter of when the new episodes air on NBC.

As for Capp, viewers who watched the Chicago Fire finale to the end already know that he only needed a few shifts to be cleared for duty, but the story certainly made it seem like there was a chance that his eyes wouldn’t heal fully.

We will all find out together during Season 9 if he has any lingering problems.

Checking up on Capp like the good friends they are. ❤️ #ChicagoFire pic.twitter.com/7gYQKsBXvU

When does Chicago Fire return to NBC with Season 9?

Here comes some bad news. Due to the health situation going on around the country, it is unclear when filming for Chicago Fire Season 9 can begin.

If the show does get back on schedule, we should all be watching new episodes in September 2020. That’s a big question right now, though, because it is very unclear when the Chicago Fire cast can get back to work.

As soon as we learn the exact Chicago Fire return date, as well as when the show is back to filming, we will make sure to pass on all of that information.

Chicago Fire should return to NBC with new episodes in 2020. 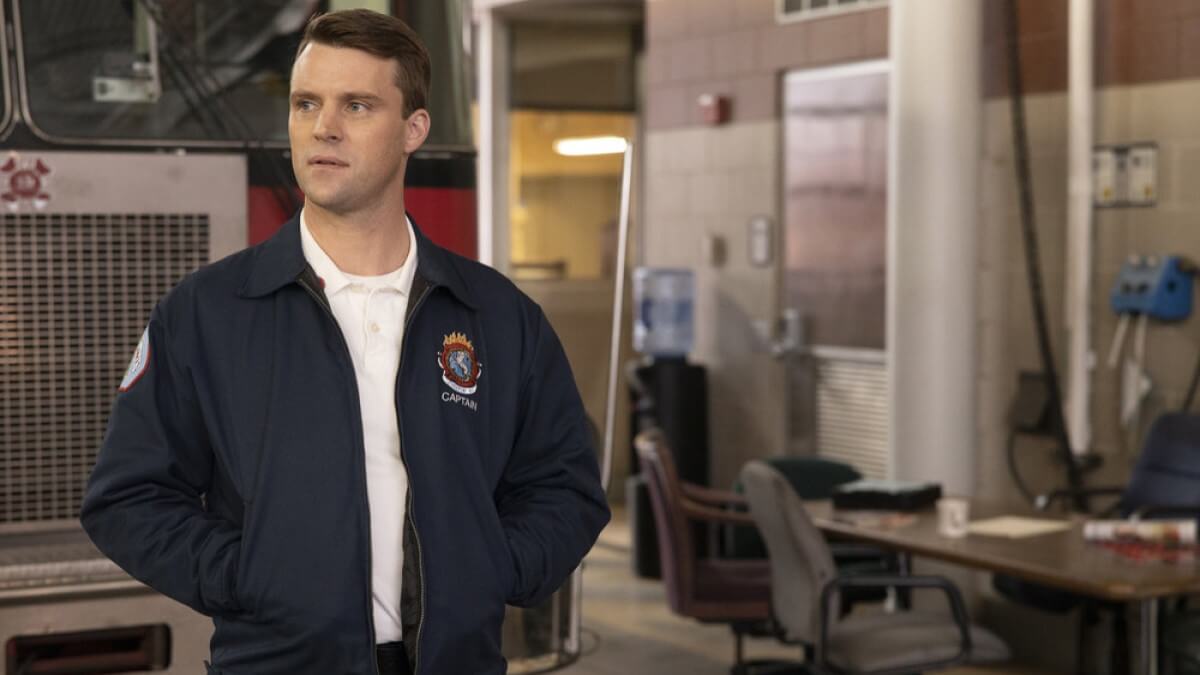 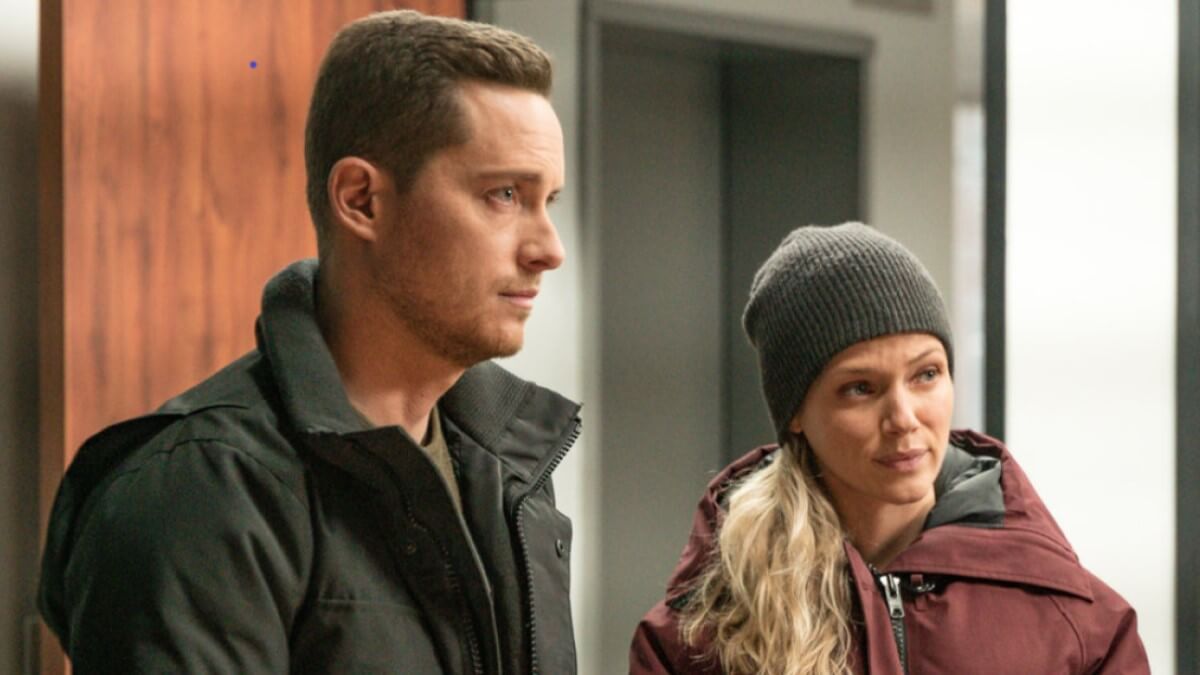