My Giant Life returns to TLC for Season 3 this weekend — following the day-to-day happenings of six extraordinarily tall women.

But just how tall are the stars of the show, which is now in its third season?

The average height of a woman in the United States is around 5 feet 4 inches — while the women on My Giant Life range from 6 feet 6 inches to an incredible 6 feet 9 inches.

Two of the stars, Katja and Lindsay are both 6ft 9in, making them nearly one-and-a-half feet taller than the average woman.

They are also taller than Basketball players Michael Jordan (6ft 5in), Kobe Bryant (6ft 6in) and LeBron James (6ft 8in).

The new season of My Giant Life has lots in store, with baby fever, pregnancy drama and breakups. 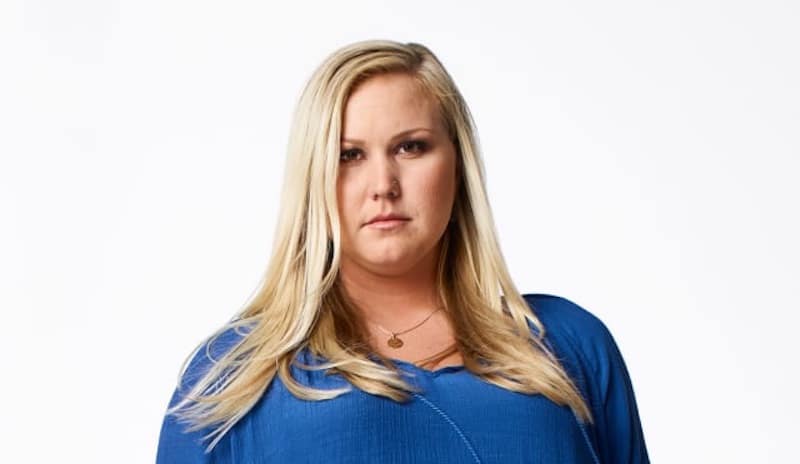 Haleigh and her husband Bryan are a year into their marriage but after making a move across the country she’s unexpectedly become pregnant. 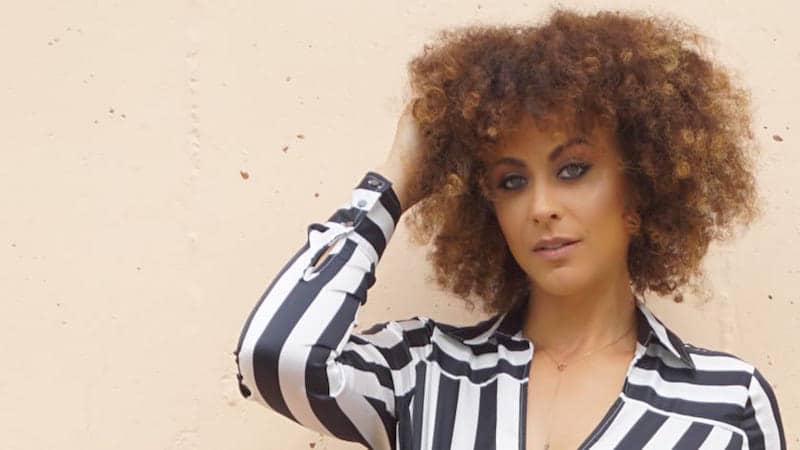 Alicia Jay is a newbie to the show. She’s a devout Christian looking for love and at 36 is still a virgin. 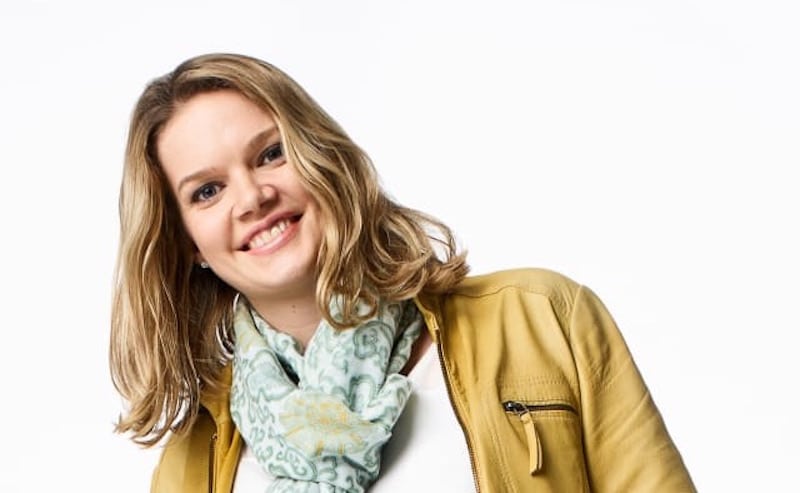 Katja is married to wife Julie, who’s just 5ft 2in — and are trying to figure out how to start a family. 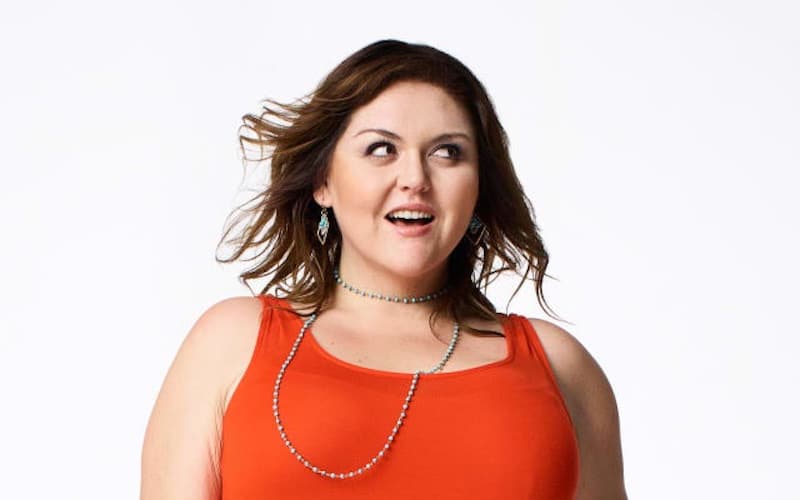 On the show, Lindsay is starting a new life in Las Vegas following a difficult break-up, and her new roommate is Krista, below. In real life, she just welcomed her first child, son Liam Maddox Hayward, into the world! 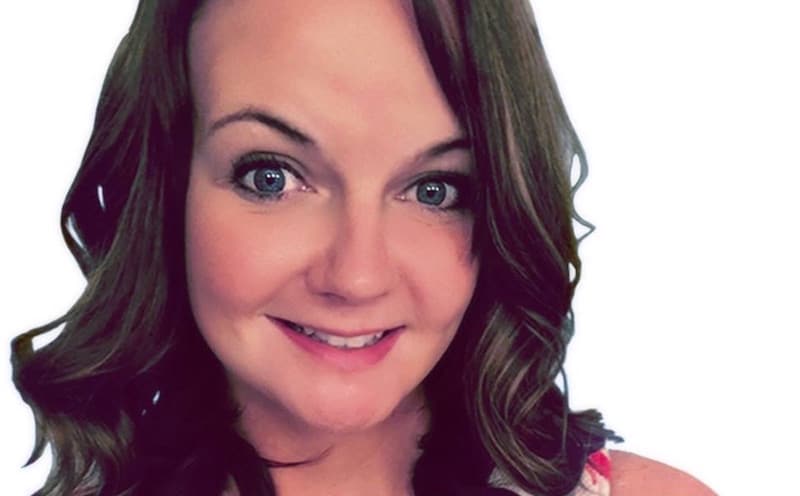 Krista is living with Lindsay in Sin City. The good thing is that, both being tall, they can share clothes  — but it comes with other difficulties. 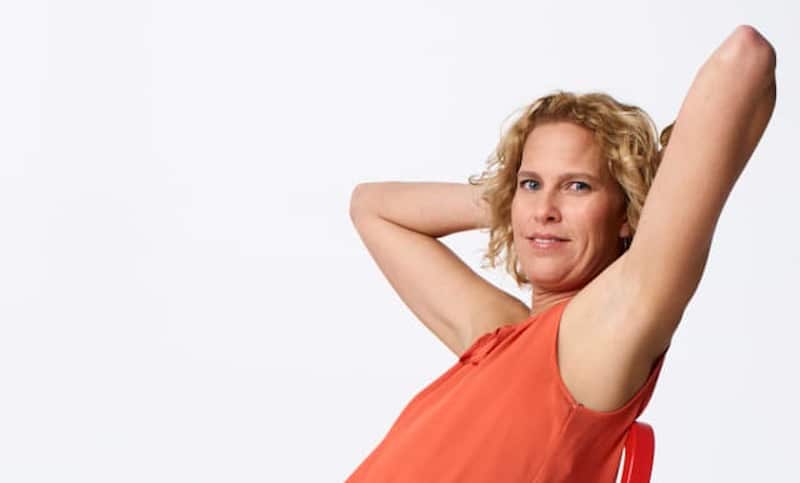 Colleen, aka Coco, is in love with boyfriend Wil, who’s 5ft 10in, but she has a surprise for him — she wants an open relationship.

Watch the trailer for Season 3 below.