Tonight begins a wild adventure for Gold Rush fans as Parker Schnabel and his crew hit Guyana in South America in a bid to find gold during the Yukon mining off season — and lots of it!

Monsters and Critics has an exclusive clip, below, but before you settle in to watch this white-knuckler limited series, here’s everything you need to know.

Parker Schnabel has assembled a top team for this second season of his spin-off series, which comes after last year’s expedition along the famous Klondike trail.

The series will see them venture to Guyana to chase a 21st-century gold rush at the site of the legendary “El Dorado”.

Just last year, Guyana produced around $800million worth of gold — nine times as much as the Yukon.

The expedition will take place over six weeks. Here’s a run-down of Parker’s team: 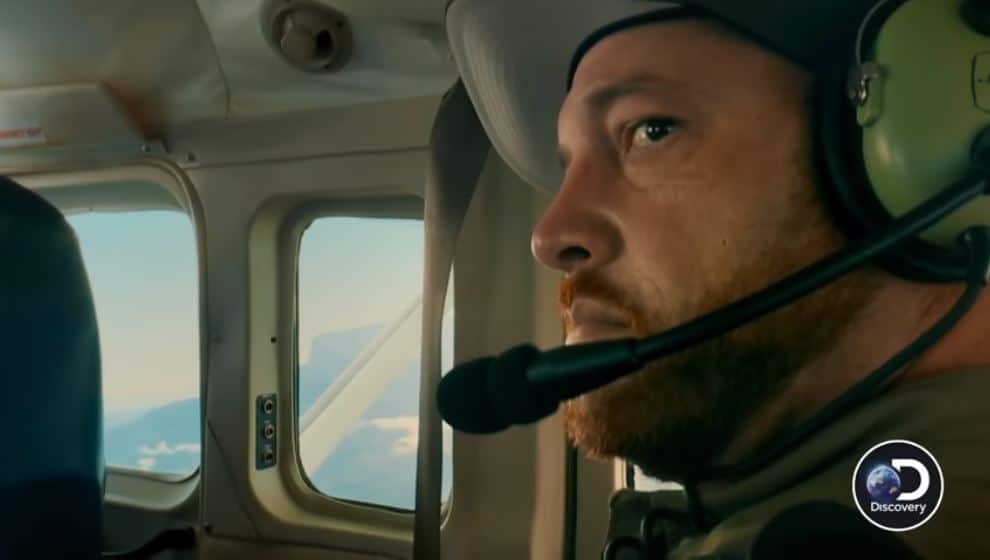 Ness is Parker’s right-hand man and was part of the first Parker’s Trail last year. Ness is a gearhead and — as he revealed to Monsters and Critics in a previous interview — is deathly afraid of spiders.

When we asked what the defining differences were between last season’s Parker’s Trail and this Guyana adventure, Ness laid it out.

He said: “Yeah, that [Guyana] was a whole different ball of wax there. I really did not want to do it right from the start, right from when it was brought up. Never in my life have I wanted to go to a jungle.

“There’s just nothing about it that appeals to me. The heat, the spiders — I’m deathly afraid of spiders, severe arachnophobia. That right there was enough to make me never want to go.

“Again, it was one of those things where it’s if you can survive this it’s more affirmation that you’re tougher than you think you are.” 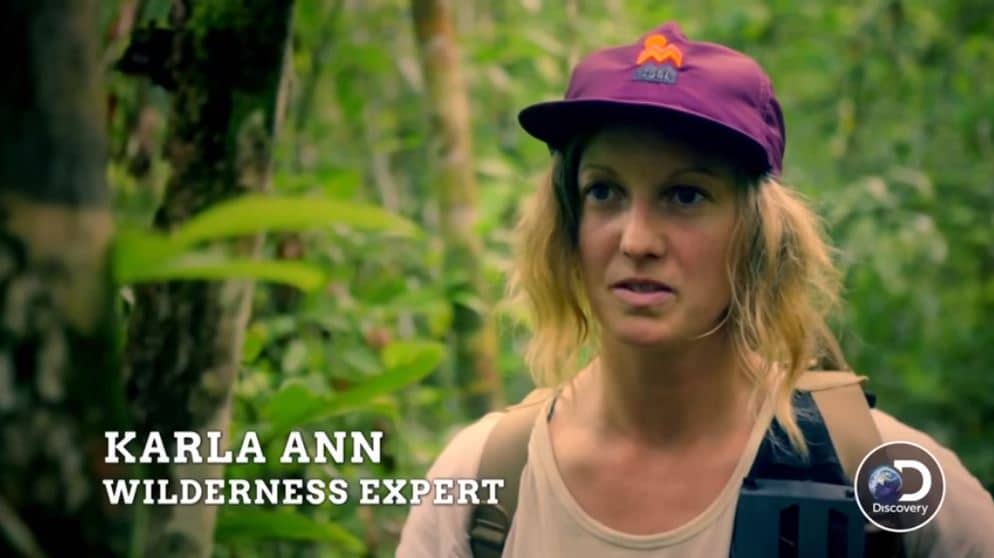 The only woman on the team is butt-kicker and survival expert Karla Ann Charlton, from British Columbia. She is an expert in the wilderness and works as a guide.

Karla’s Yukon connection is deep — her Swedish grandfather walked the trails and staked a claim and found gold. Parker frequently mentions Karla in interviews as someone he really relies on.

She has a sense of humor too, and has fun with a sleeping Rick Ness in our exclusive video below! 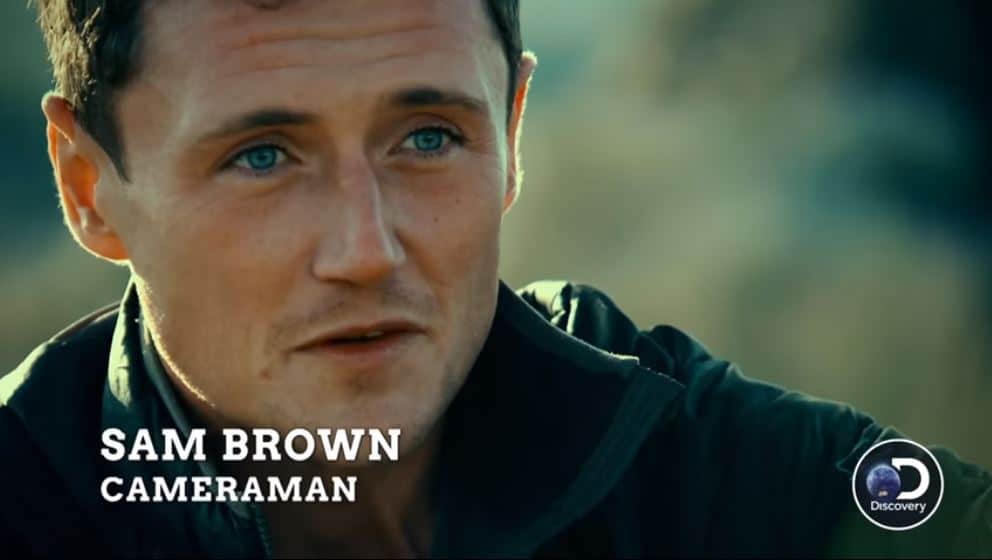 Irish photographer Sam Brown is an Irish photojournalist who lives for working in hostile and extreme environments around the world.

His Instagram feed is loaded with amazing shots from his work and travels all across the globe.

Brown has worked on Gold Rush before, and even has his own production company which develops and produces shorts, features, music videos and documentaries. He replaces James Levelle from last year’s Parker’s Trail.

Where are they going? 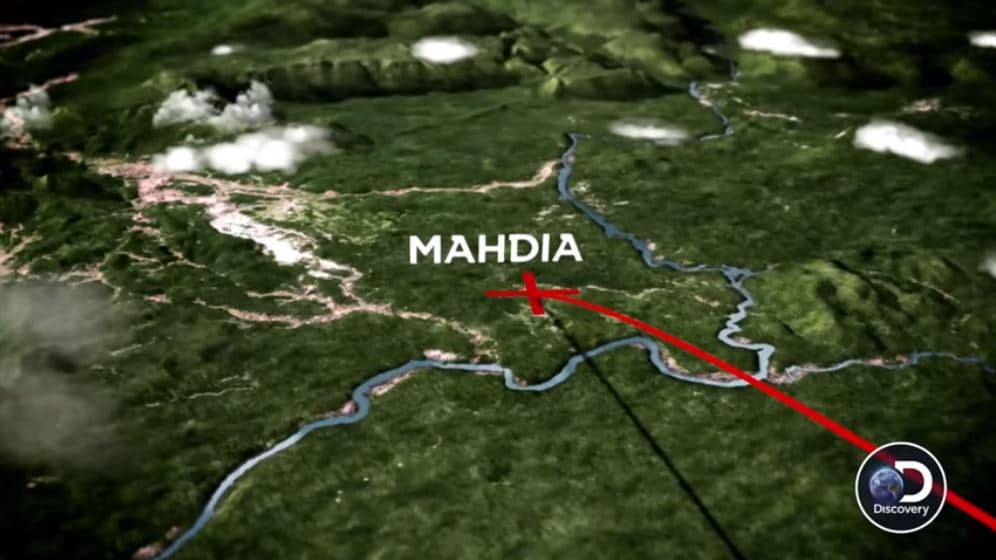 Our exclusive clip sees the team travel to Mahdia, Guyana…on a small plane from Georgetown, the capital of Guyana.

Mahdia was created in 1884 by a group of freed African slaves and is home to the agriculturally inclined indigenous Amerindian Patamona tribe, plus native Guyanese “Coast Landers” as well as immigrants from the Caribbean Islands and Brazil who all seek to mine gold as well.

In Guyana, English is widely spoken, followed by Amerindian dialects, Guyanese Creole, Hindi and Urdu. The areas Parker and his crew are heading are part of a rich gold belt where miners can stake and mine for gold.

Watch our exclusive sneak peek from the premiere below!

Parker’s Trail heads to Australia for massive gold, Fred Lewis is back...