Ever since Disney chose not to move forward with Gina Carano in any further Star Wars series, her fans have been in an uproar.

While many claimed that Carano was “canceled” by Disney, the company just chose to move in a different direction. She wasn’t even “fired,” as she was not in active production of any season of a Star Wars series when Disney cut ties.

However, Gina Carano did have something canceled after all.

Funko Pop! makes its collectable bobblehead figures for just about every geek friendly franchise out there, and this includes Star Wars.

However, for fans who hoped to get a Cara Dune Funko Pop! figure based on her role in The Mandalorian, there is some bad news.

Hasbro has previously canceled the Cara Dune action figures based on Gina Carano’s appearance. Now, Entertainment Earth has sent out the message that all Cara Dune Pop! Vinyl Figures were also canceled.

“Unfortunately, we’re sorry to report that the manufacturer has notified us that we will not be receiving any additional shipments of the Star Wars: The Mandalorian Cara Dune Pop! Vinyl Figure you ordered because they have discontinued production of this item,” Entertainment Earth sent out in a message.

“No additional information was provided to us by the manufacturer as to why this occurred. Sadly, that means we will not be able to ship it to you and have canceled it from your order. We apologize for any inconvenience this causes,” the message ended.

This all happened because Gina Carano released some social media posts in 2020 that insulted transgender people who wanted to put their gender preference in their social media profiles.

While Carano apologized for this, her apology seemed to suggest that people were “forced” to put this in their profiles instead of the truth that they did it because they wanted to let people know how they identified for future social media conversations.

Disney asked Carano to watch her social media posts because while under contract with Star Wars, she also represented them.

She then released a video on social media where she spread false statements that the presidential election was rigged. She also went on a rant about how members of the Republican party were treated like Jewish people in Nazi Germany.

She posted this after the planned assault on the Capitol.

Disney was quick to let Carano know that they chose not to work with her again concerning her role in the Star Wars Universe. 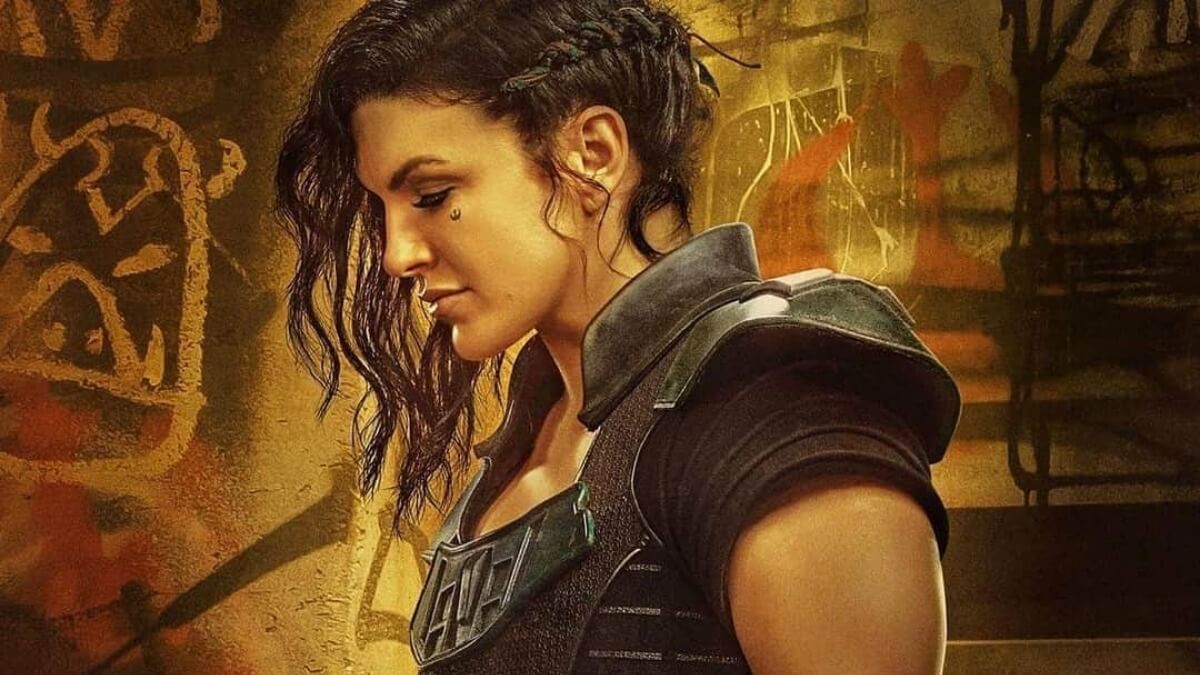 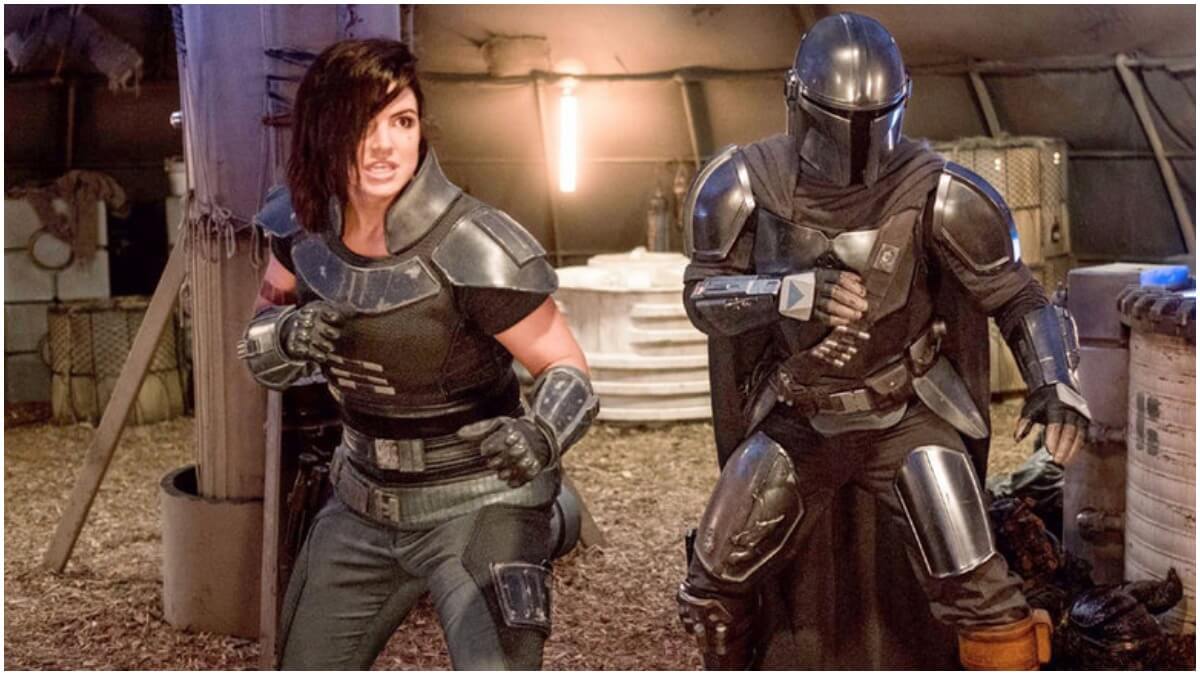 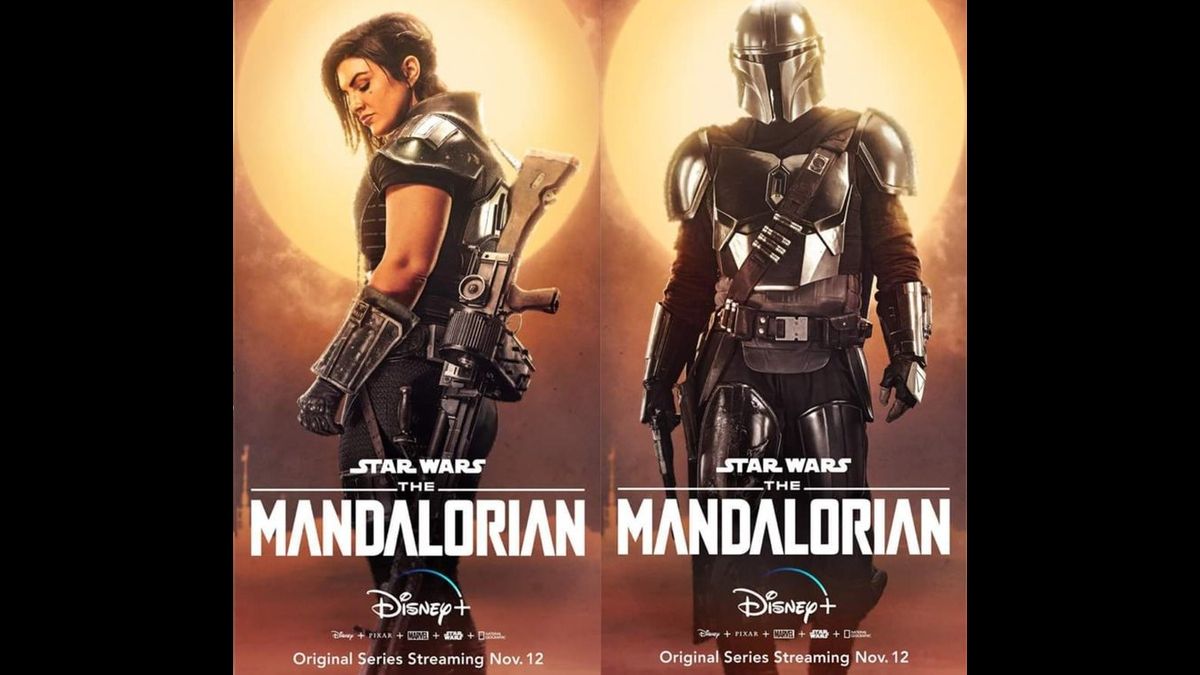