HBO currently has a multitude of Game of Thrones spinoffs in various stages of concept and development. However, a new and previously unknown one may have just been discovered.

According to Fansided, a new adaptation of George R. R. Martin’s A Song of Ice and Fire book series may be in development.

While further details are not yet forthcoming, it’s been noted that a new entry has appeared on the Game of Thrones and House of the Dragon executive producer Vince Gerardis’ website for his production company Startling Inc.

Listed only as A Song of Ice and Fire with The Works, unfortunately, there is no clickable link to give extra detail, so a little detective work needs to be done.

A Song of Ice and Fire with The Works

Along with this listing, several other HBO productions relating to George R. R. Martin and the Game of Thrones universe are also present, which makes this listing appear to be something entirely separate — and completely new.

It appears that the entry is attached to a company called The Works since all of the other Game of Thrones-based productions also include their production companies. However, very little is known about them.

As Fansided points out, The Works could be an as-yet-unnamed production company or might even indicate that it is associated with The Works Entertainment, which specializes in live events and ice productions.

And considering that Gerardis has also included the pilot episode for The Long Night, which was canceled by HBO, the potential is also there that this is just another production that will also not see the light of day.

As yet, there has been no official confirmation regarding the speculation about the A Song of Ice and Fire production, so fans will just have to wait for further news.

What other Game of Thrones spinoffs are in development?

Already, HBO has stated that they have looked at various content set in Westeros and have considered them all regarding what they will go ahead with. Some have already been dropped, whereas others have been greenlit.

In addition, it is believed that they have enough to work with in order to create 20 years of content to entertain the fanbase.

HBO is currently filming Season 1 of House of the Dragon, the first major spinoff from the original series. Set some 300 years prior to the events that unfolded in Game of Thrones, the series will focus on House Targaryen.

It is also believed that an adaptation of Martin’s Tales of Dunk and Egg is being developed as well as a potential movie featuring Robert’s Rebellion.

In addition, the Ice Dragon will be produced by Warner Bros. Animation, according to Fansided. This will be based on a short story written by Martin that focuses on a girl named Adara and her ice dragon. This story is not strictly set in Westeros but may very well appeal to fans of Game of Thrones even though it is considered to be a children’s story.

All seasons of Game of Thrones is available on HBO and Season 1 of House of the Dragon will premiere at a later date.

You Might Also Like:  Game of Thrones actor Gemma Whelan refers to filming sex scenes as a 'frenzied mess'

George R. R. Martin teases fans with when House of the Dragon will premiere 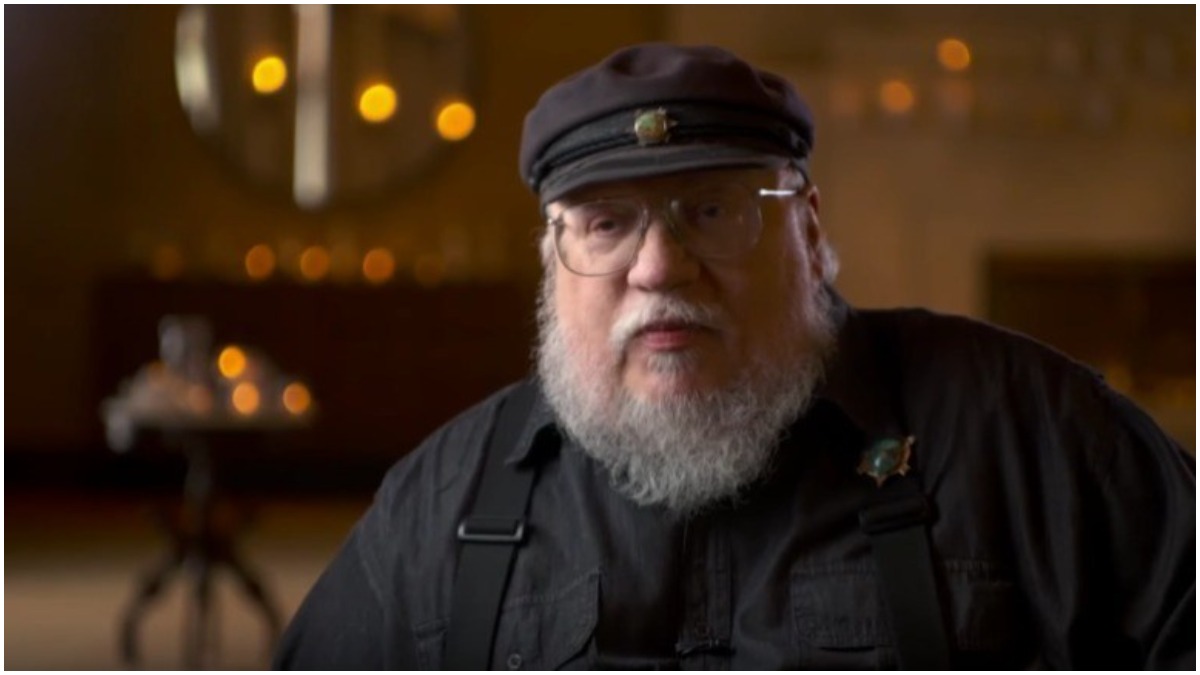 George R. R. Martin teases fans with when House of the Dragon will premiere 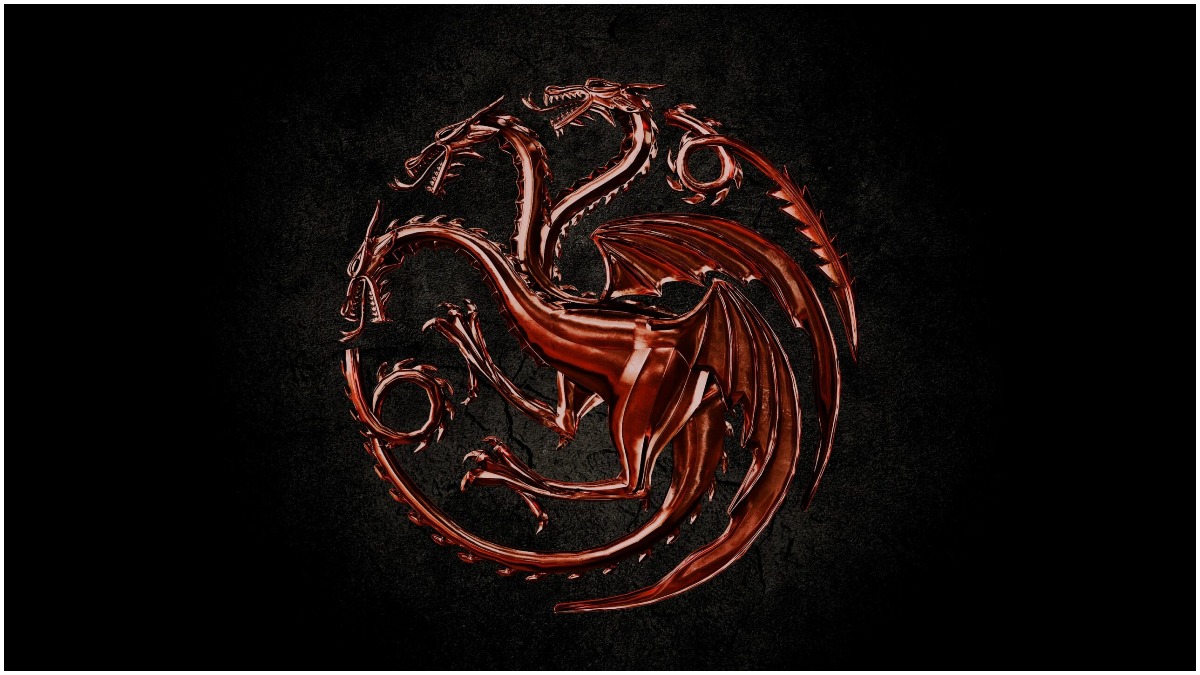